Christopher Peacock began his career in the early eighties working at Terence Conran’s furniture store in London. He launched Christopher Peacock Cabinetry in 1992, beginning with a kitchen display in a small store in Greenwich CT. Since then he has opened showrooms throughout the U.S. and Europe, with locations in Greenwich, Chicago, Boston, San Francisco, New York City, Short Hills, Dallas, and in Cannes, Cote D’Azur, France as well as London England. Additionally new showrooms will be opening in Jakarta, Indonesia and in Nashville TN in 2020.

His company is recognized as the ultimate in luxury cabinetry design gracing beautiful homes in the United States and internationally. His work has allowed the company special opportunities, as Christopher has been invited to participate in the NYC Kips Bay Show House on seven occasions, has appeared on national television, and he has been featured in many shelter publications. Additionally he has designed cabinetry for two U.S. presidents, both Bill Clinton and Donald Trump, as well as many celebrity clients.

Peacock’s cabinetry style has been often imitated, but his creations remain singularly his own and proudly manufactured from his U.S workshop in West Virginia. 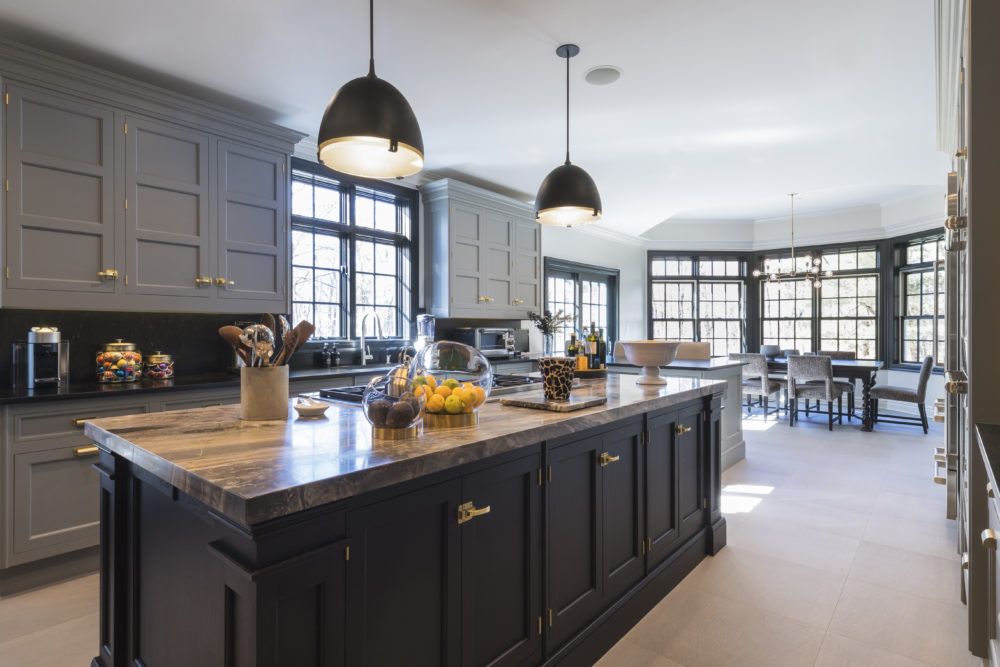 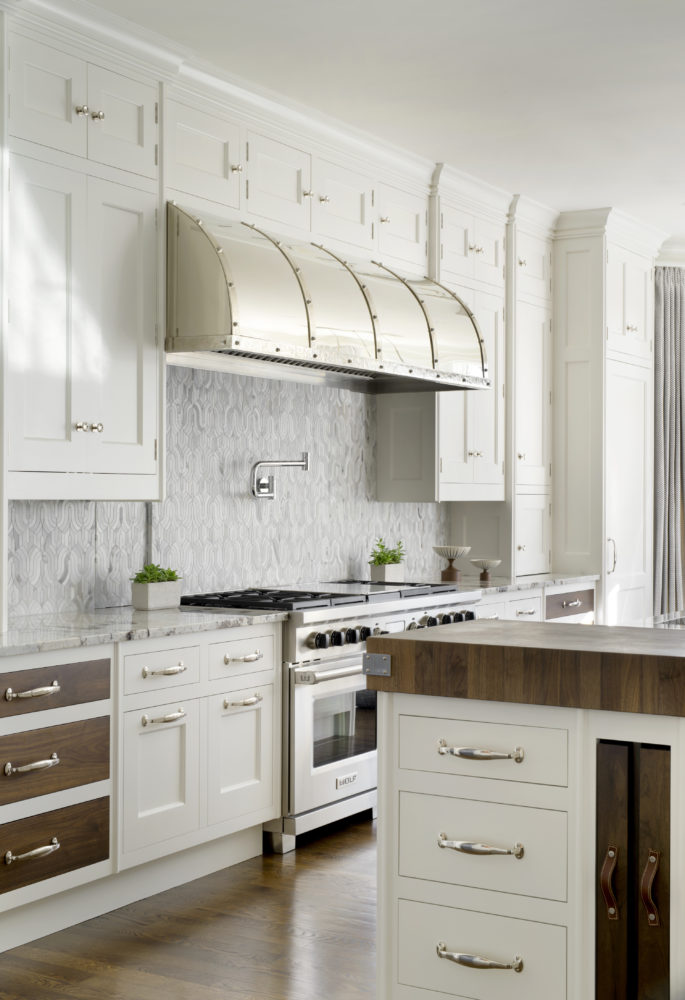