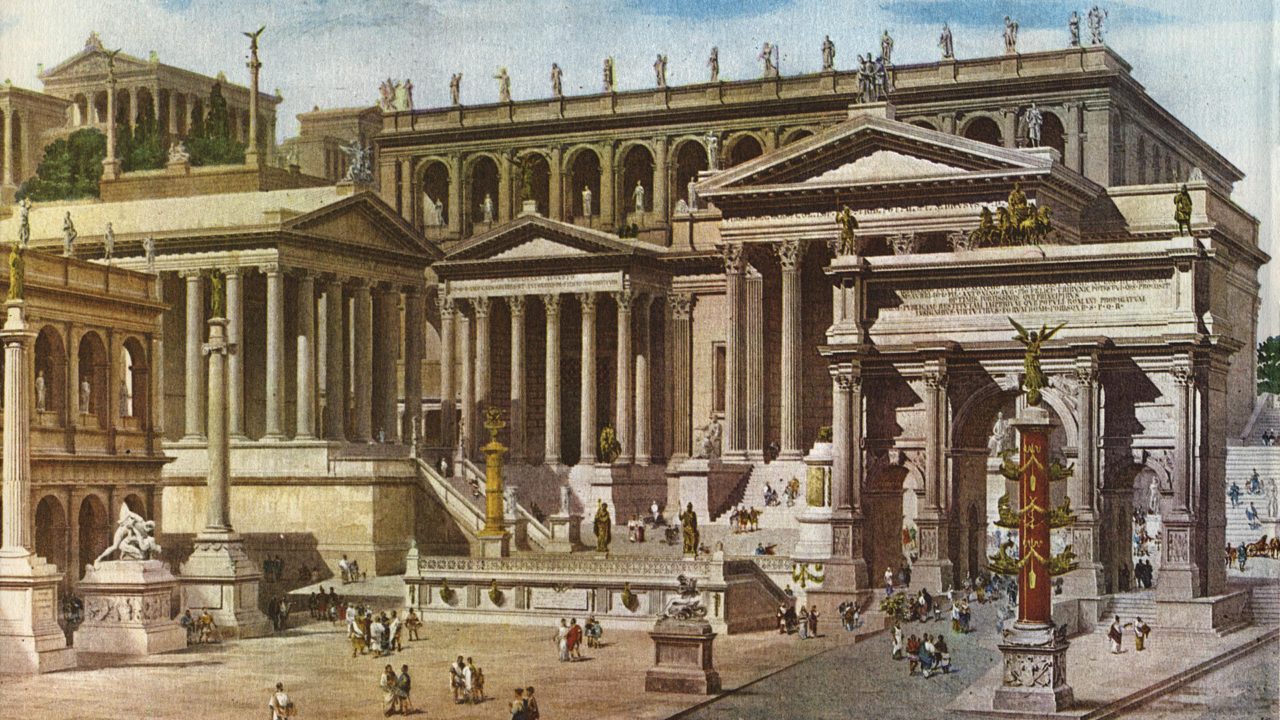 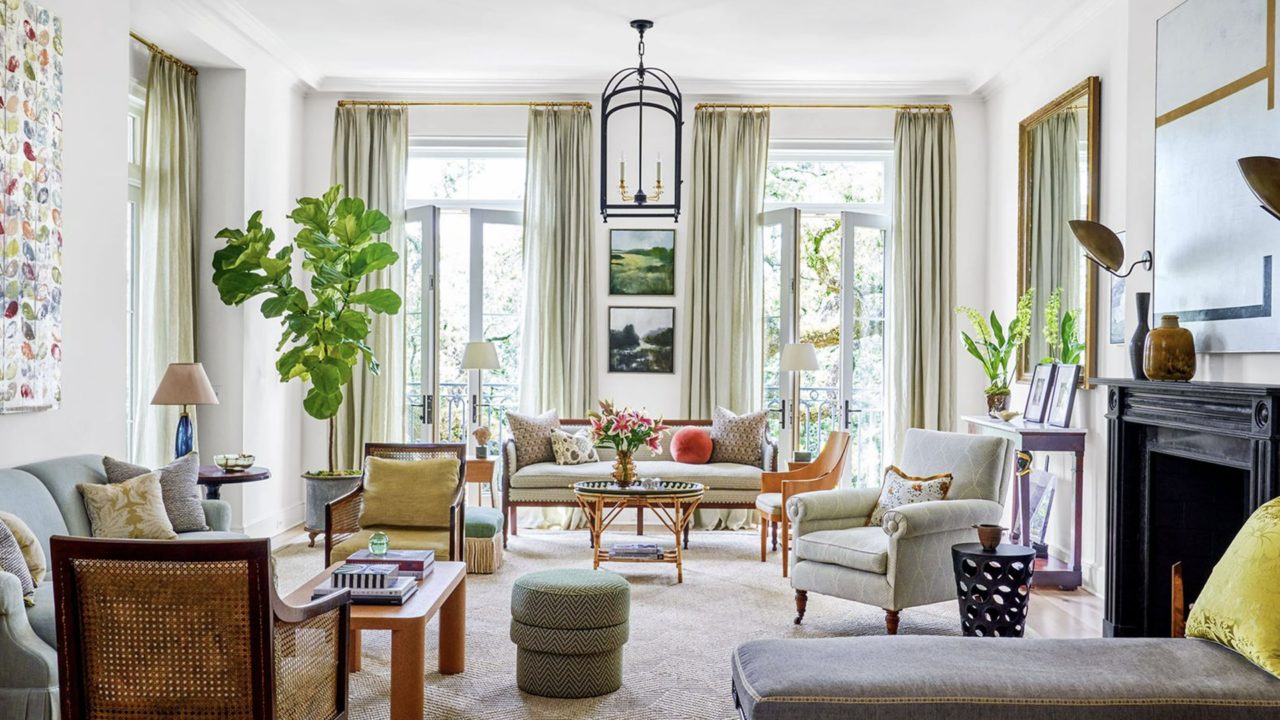 Lectures The Southern Influence on Design 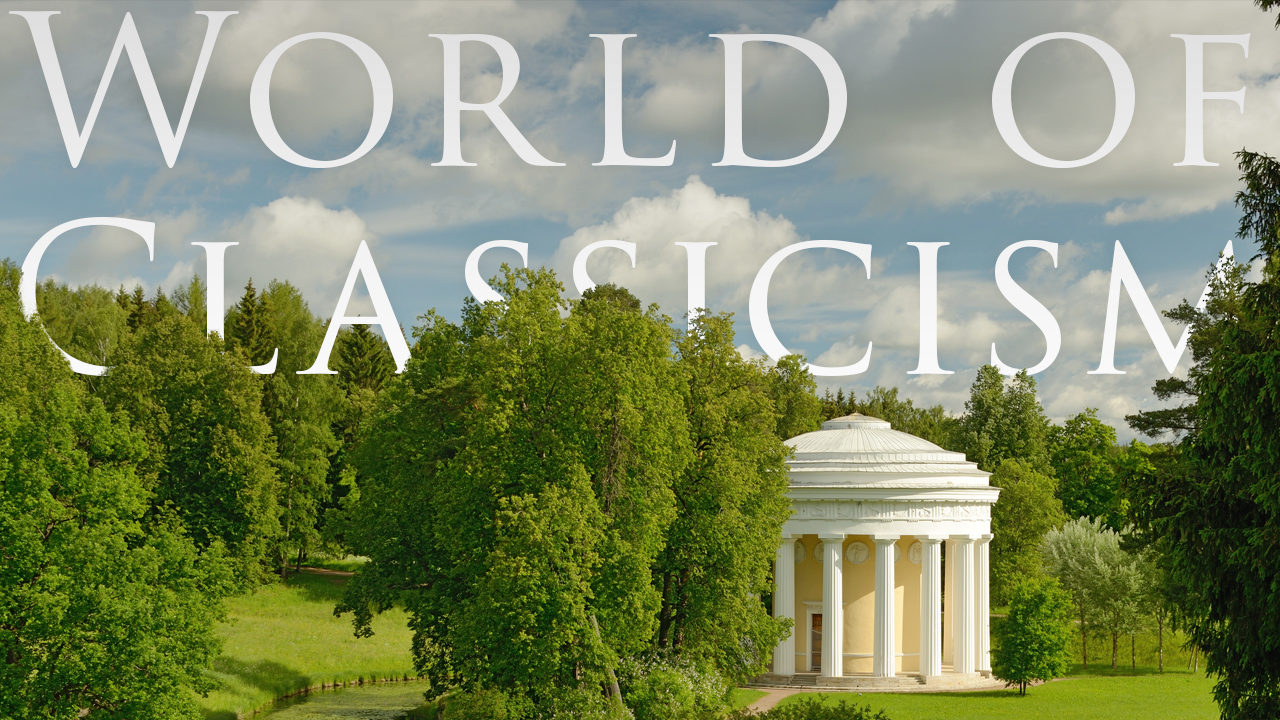 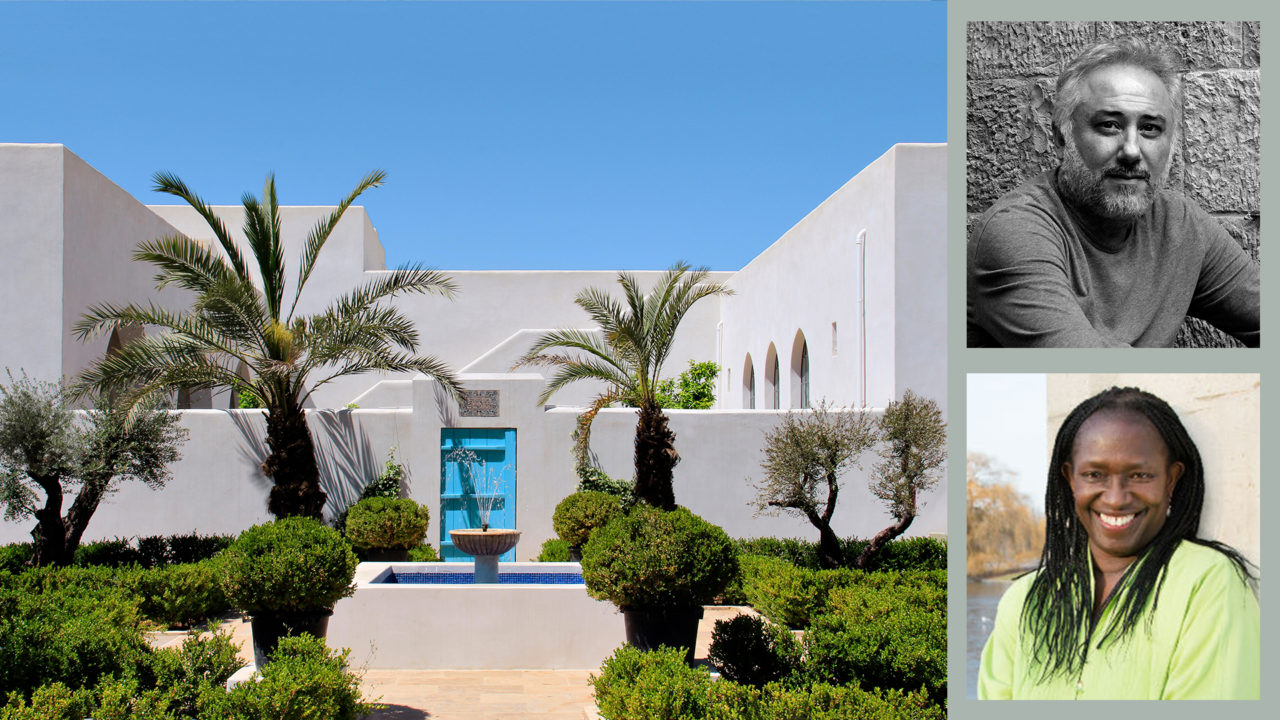 Video The Architecture of Place: In Conversation with Mohamad Hamouié 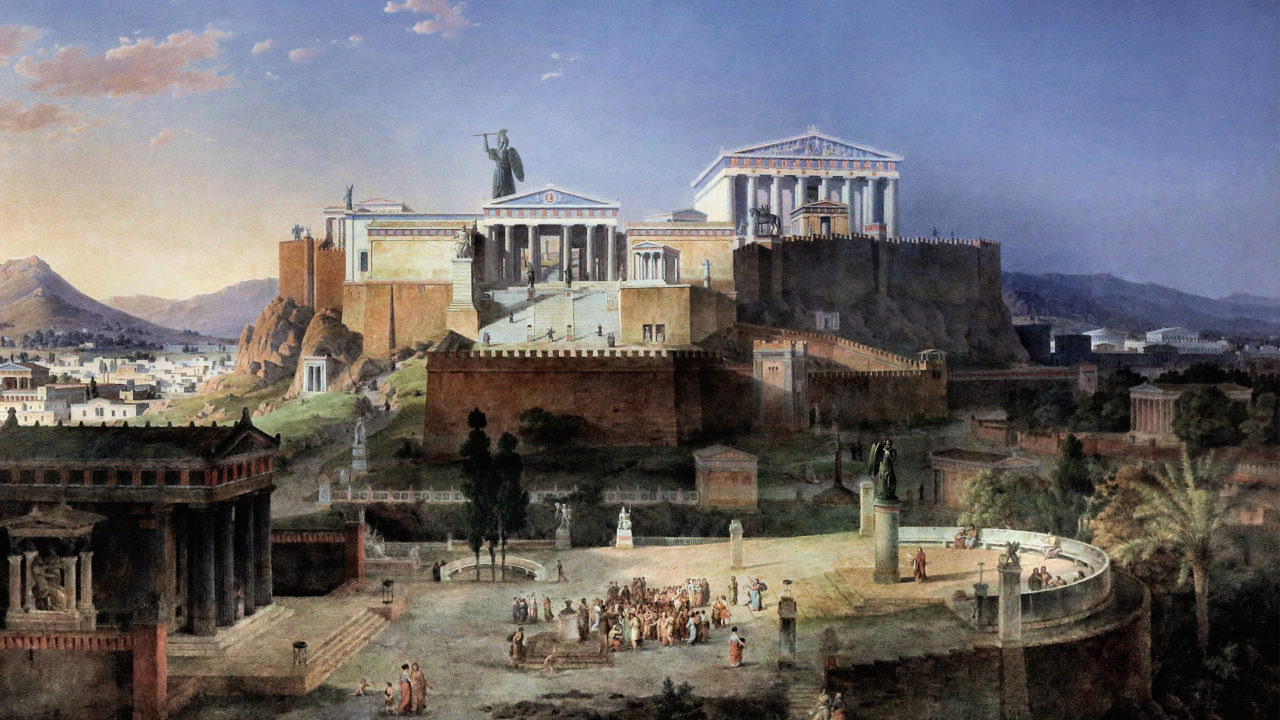 Video A Survey of Classical Architecture, Part I: Ancient Greece 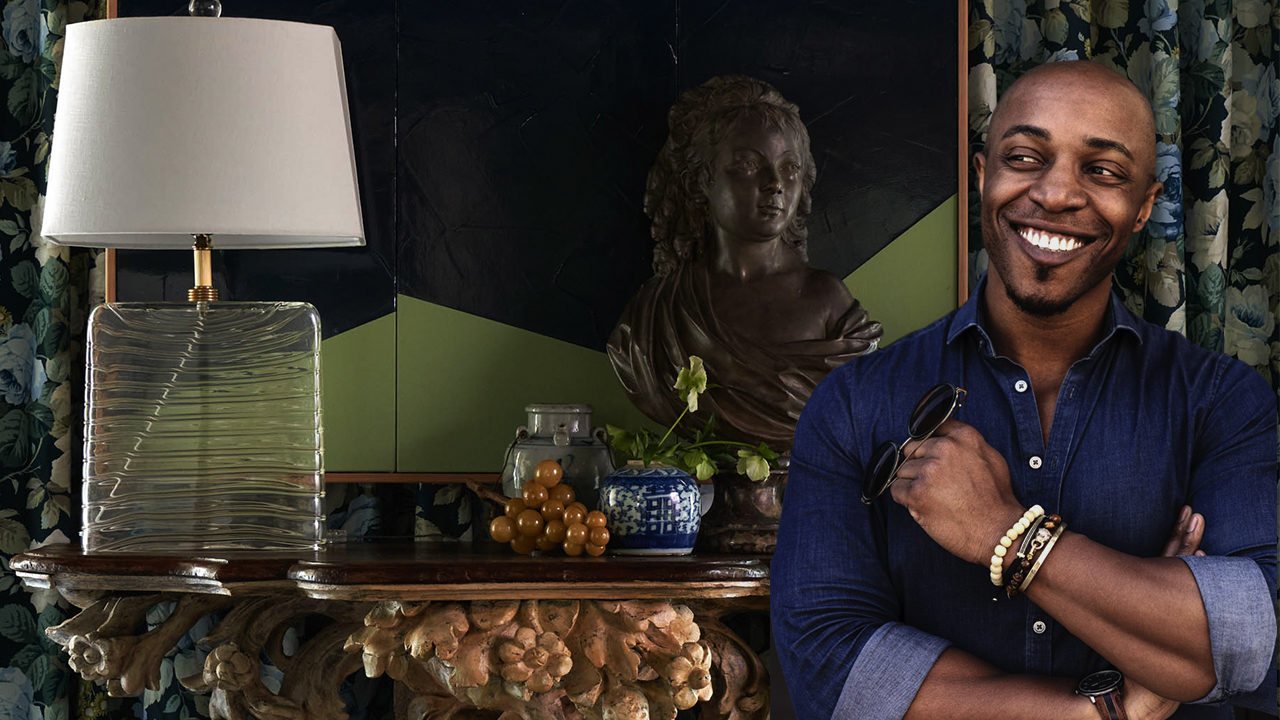 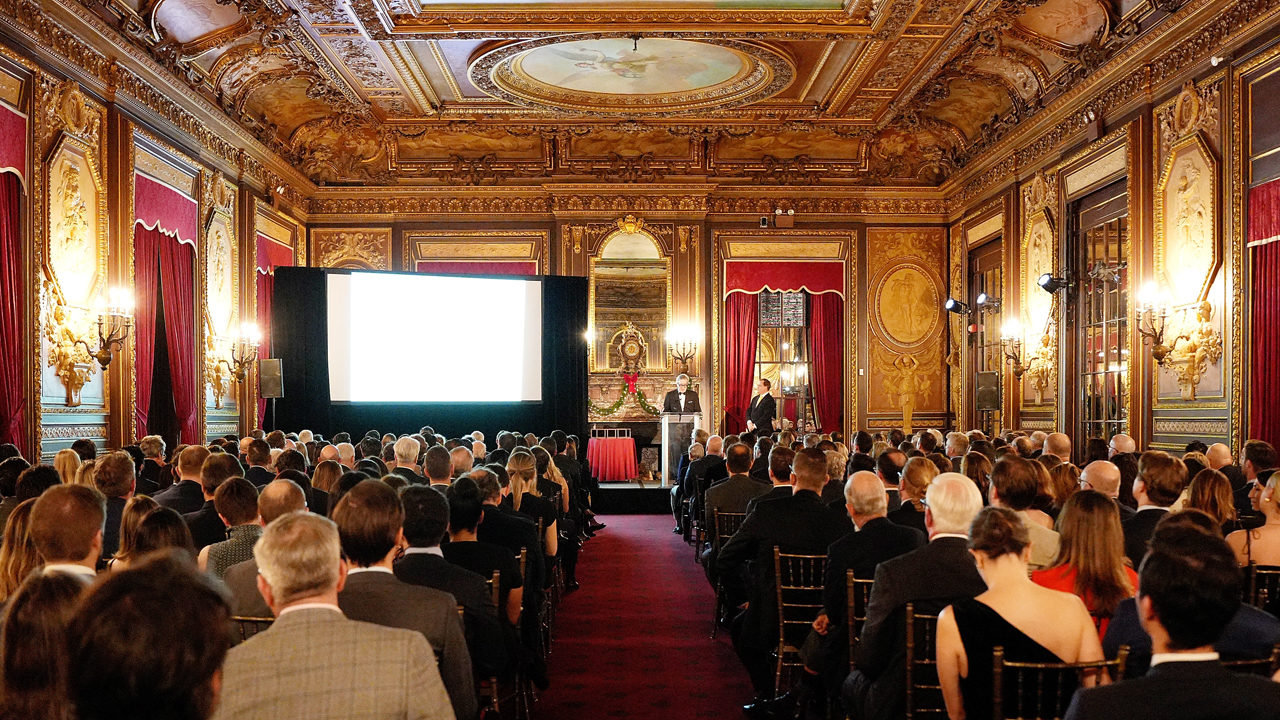 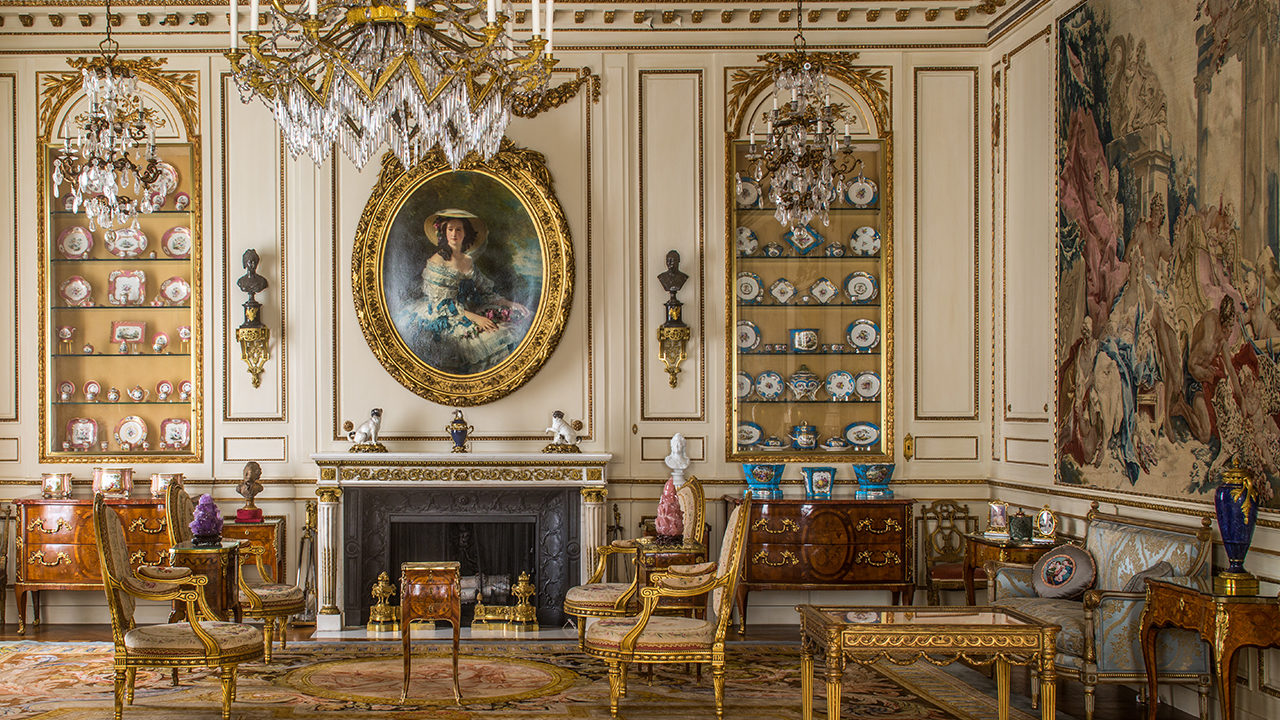 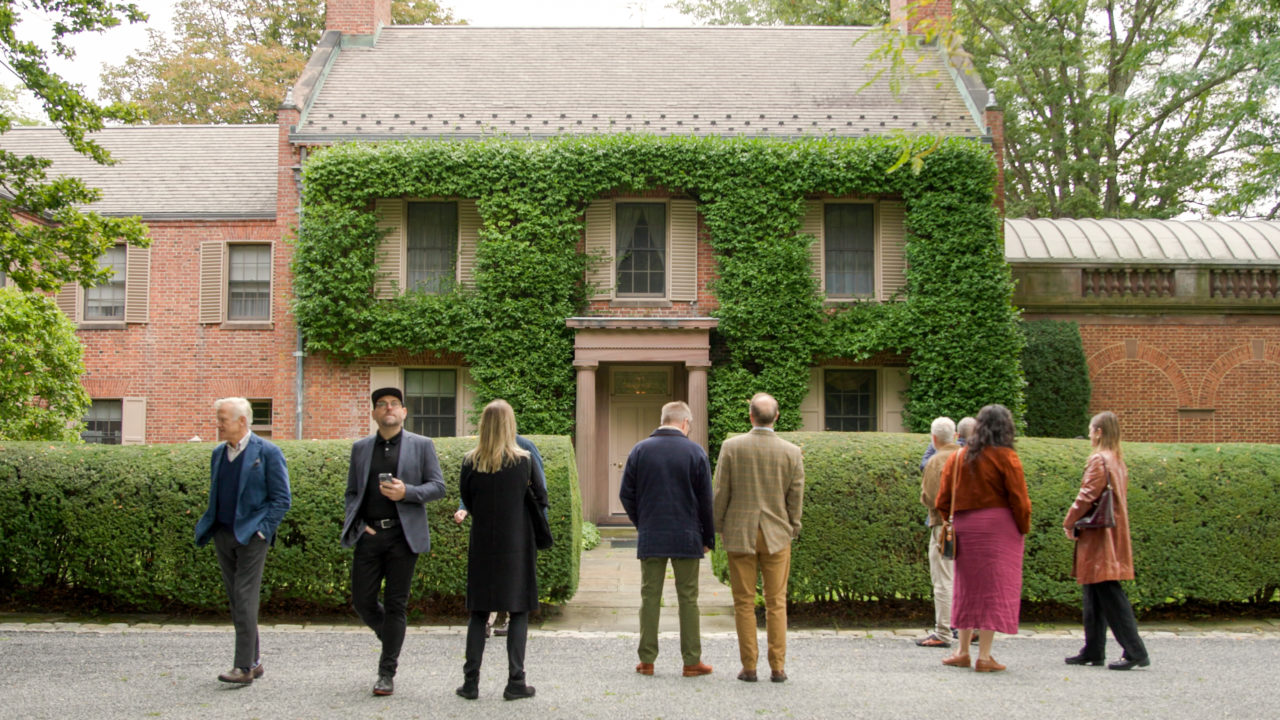 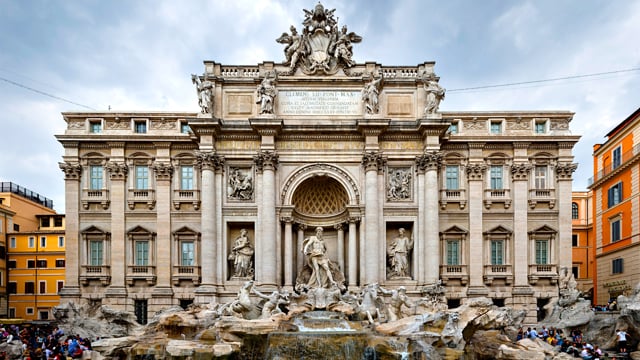 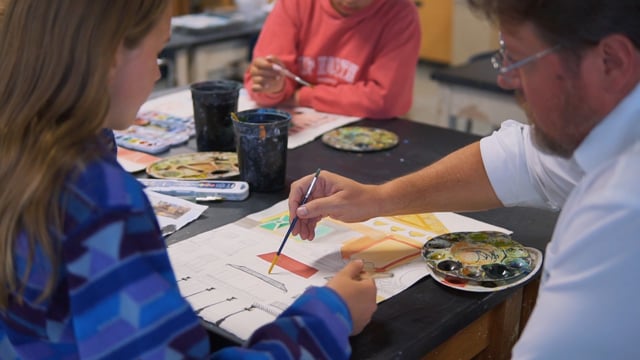 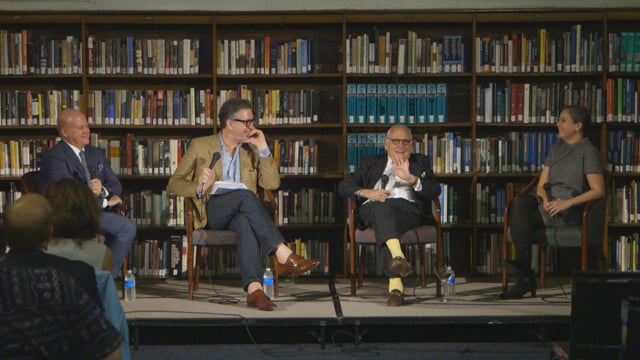 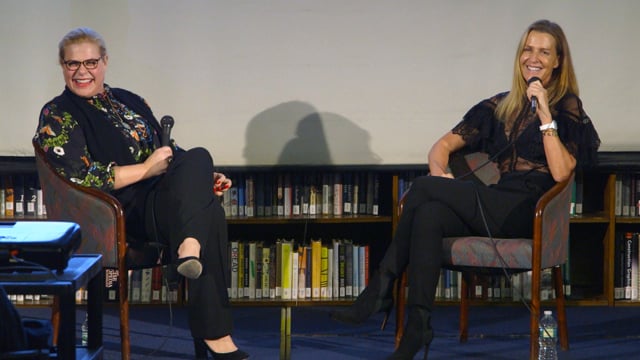 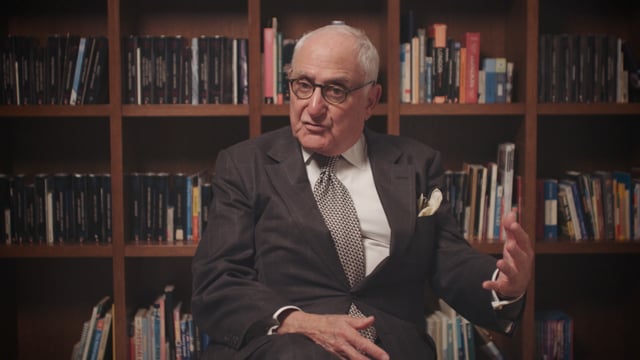 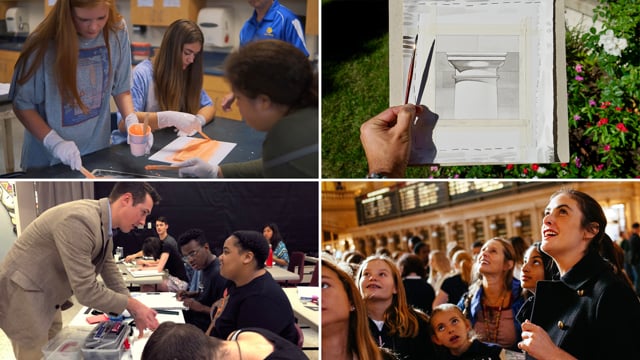