To advance the appreciation and practice of the principles of traditional architecture and its allied arts by engaging educators, professionals, students, and enthusiasts

To advance the appreciation and practice of the principles of traditional architecture and its allied arts by engaging educators, professionals, students, and enthusiasts

The Institute of Classical Architecture & Art (ICAA) is a nonprofit membership organization committed to promoting and preserving the practice, understanding, and appreciation of classical design. To do so, the ICAA offers a broad range of educational programs. These include intensives for architecture and design students, introductory programs for middle school students, lectures and walking tours for the public, continuing education courses for professionals and enthusiasts, travel programs to visit classical masterpieces, the publishing of original and reprinted books, and an annual journal entitled the Classicist. Through the annual Arthur Ross Awards, as well as other national and regional award programs, the ICAA also honors contemporary leaders of classical design and the related fields.

The ICAA is a national organization, with 15 chapters across the country and headquarters in New York City. Each chapter organizes its own local programming to reflect the unique members and architectural traditions in its region. The ICAA’s membership represents the diverse and dynamic cross-section of all those involved with the building arts, from architects and designers, to patrons and artisans. These members benefit from the robust network of local and national programs and networking opportunities. Likewise, the organization is continually enriched and inspired by responding to the needs, interests, and passions of its growing membership base.

The History of the ICAA

The ICAA was officially founded in 2002, with the merging of two separate organizations – Classical America and the Institute of Classical Architecture. As modernism became the dominating philosophical and aesthetic movement in architecture and design in the 20th Century, Classical America (founded in 1968 by Henry Hope Reed) and the Institute of Classical Architecture (founded in 1992) each worked to preserve a plurality among architectural education and practice. Through publishing, awards, and educational courses, these two organizations carried the mantel of classicism, preserving the time-honored principles of classical architecture, such as geometry, proportion, and observational drawing. These principals and ideas, developed over thousands of years, were at risk of disappearing from the field’s collective memory. By merging into the ICAA, these two likeminded groups amplified their impact, eventually growing into a national membership organization, with chapters across the country.

The ICAA has helped both to initiate and to harness the enthusiasm of today’s revival of classical and traditional architecture and art. By nature, classical architecture and art encompass an array of skills, traditions, and professions. This broad range of knowledge and expertise is demonstrated by the ICAA’s diverse membership base, which includes architects, city planners, landscape architects, interior designers, carpenters, ironmongers, masons, muralists, sculptors, students, educators, engineers, builders, historians, enthusiasts, and many more. These members represent the countless facets of the thriving field of classical design. Their support fuels the ICAA’s programs, which educate, celebrate, and inspire. The ICAA is proud of the incredible growth of its community over the past 50 years. From a small group of determined activists in New York to a thriving network of thousands of professionals, firms, students, and enthusiasts across the country, the ICAA and its members work tirelessly to create a more beautiful and livable built environment.

Classicist.org would not be possible without the visionary leadership and generosity of the Institute of Classical Architecture & Art’s late Trustee, Mr. Christopher H. Browne, a long-time supporter and champion of classicism. As a tribute to his legacy, the ICAA’s annual Christopher H. Browne Drawing Tours are named in his honor. The ICAA is also pleased to annually award four scholarships to drawing tour students, who receive the moniker “Christopher H. Browne Scholars.” 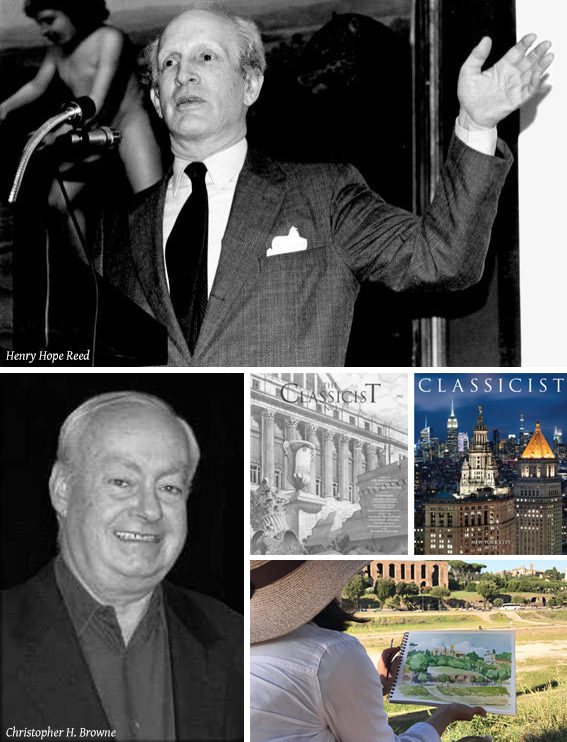 Each of the ICAA’s fifteen chapters across the country has its own staff and board of directors, and provides programming, educational opportunities, and awards programs for its local members, while also serving as a conduit to the national ICAA community. To learn more about getting involved in your area, please email [email protected]

The ICAA’s greatest resource is its cadre of leaders, volunteers, and instructors. These committed individuals provide the organization with the highest level of governance, expertise, and creativity.

If you have any questions, please reach out to the ICAA’s staff, who will be happy to help you. 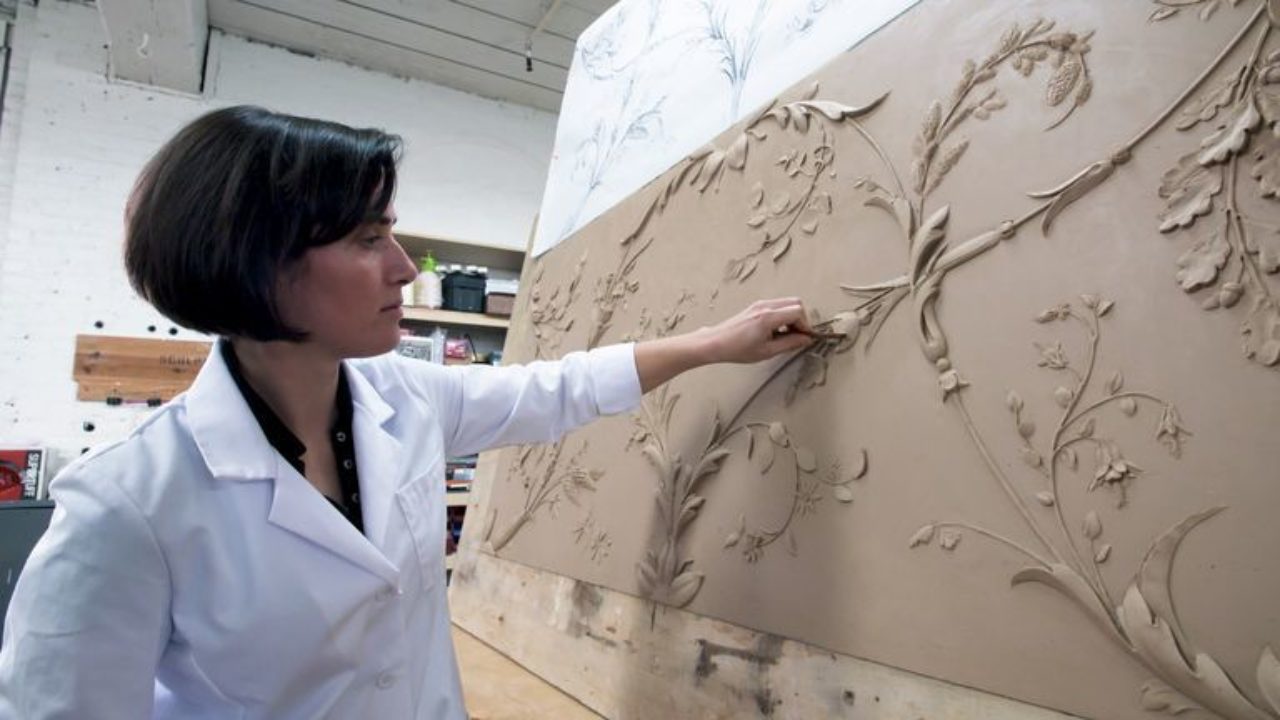 Inside the Intricate Process of Decorative Plaster 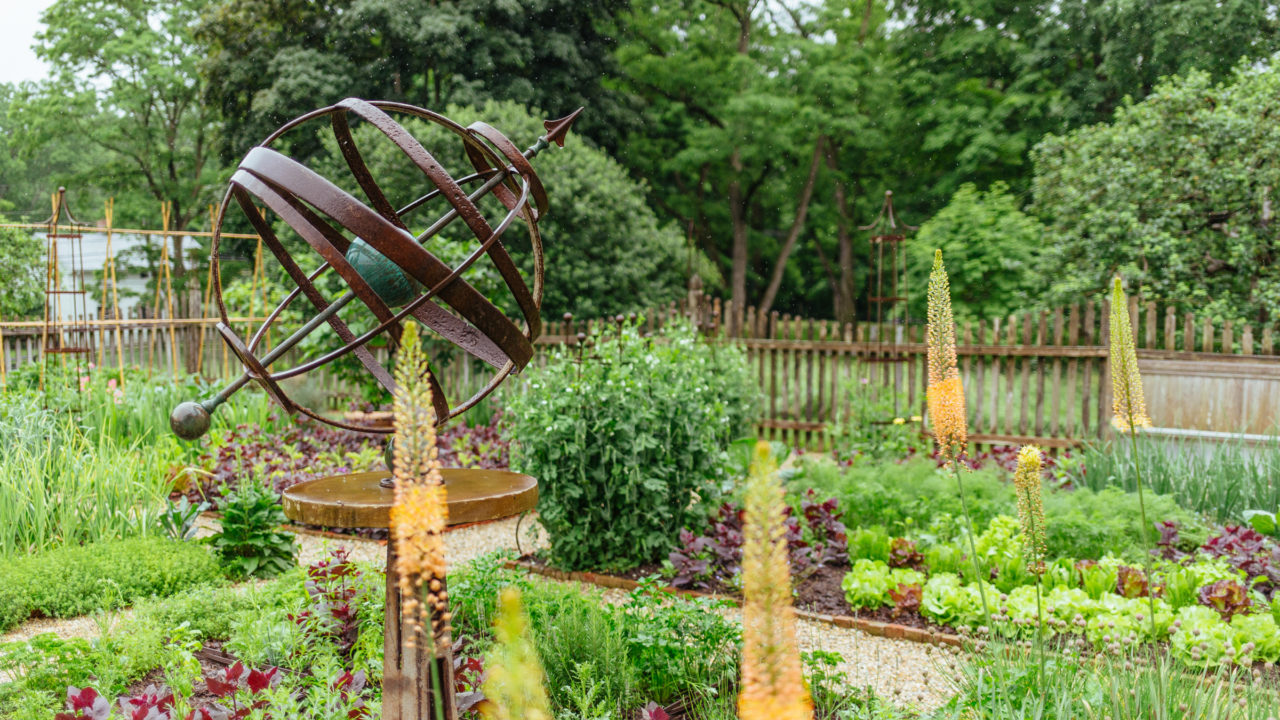 Bunny Williams Shows How to Create a Potager, AKA a French-Style Garden 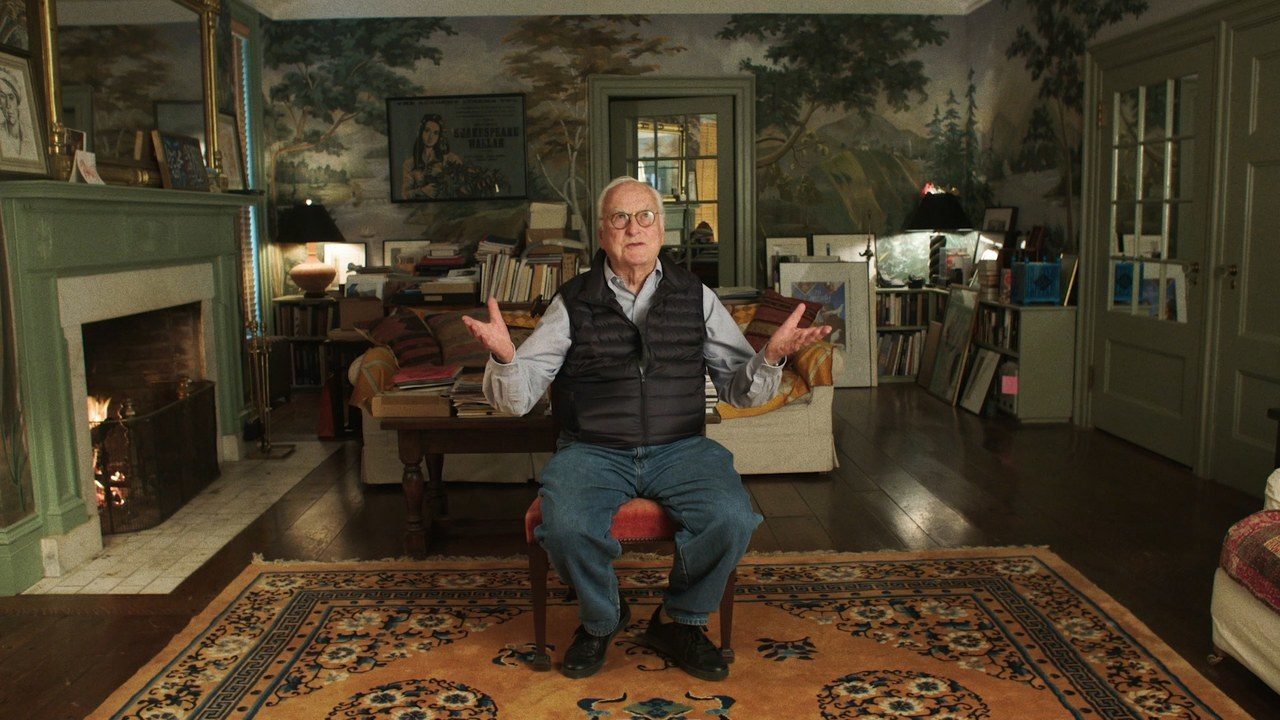