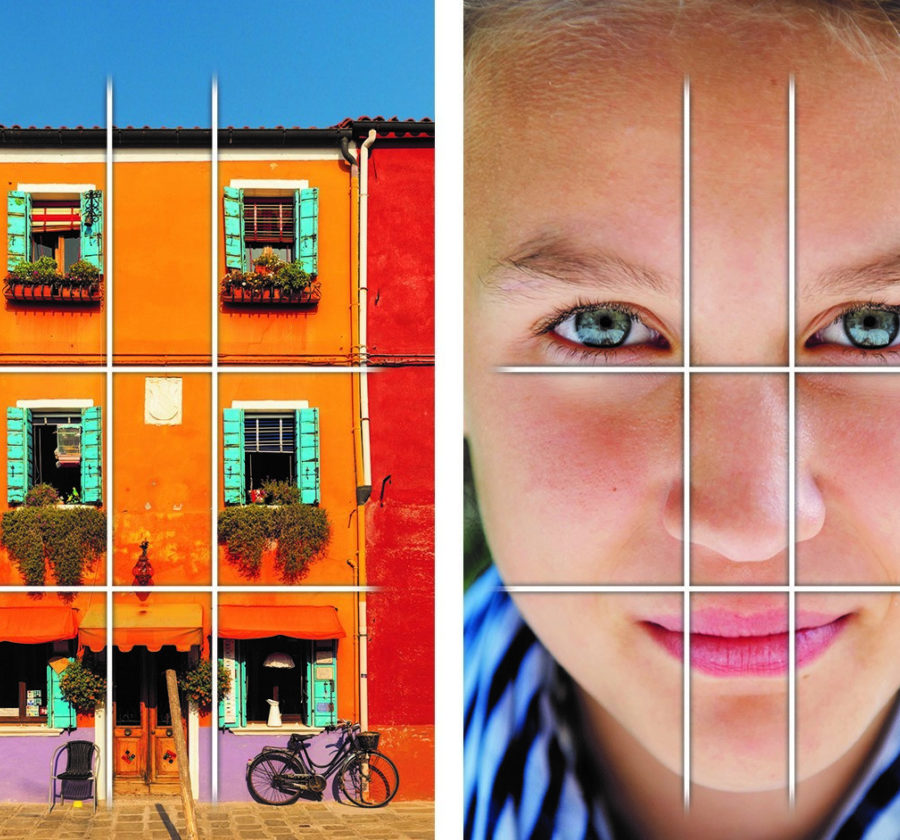 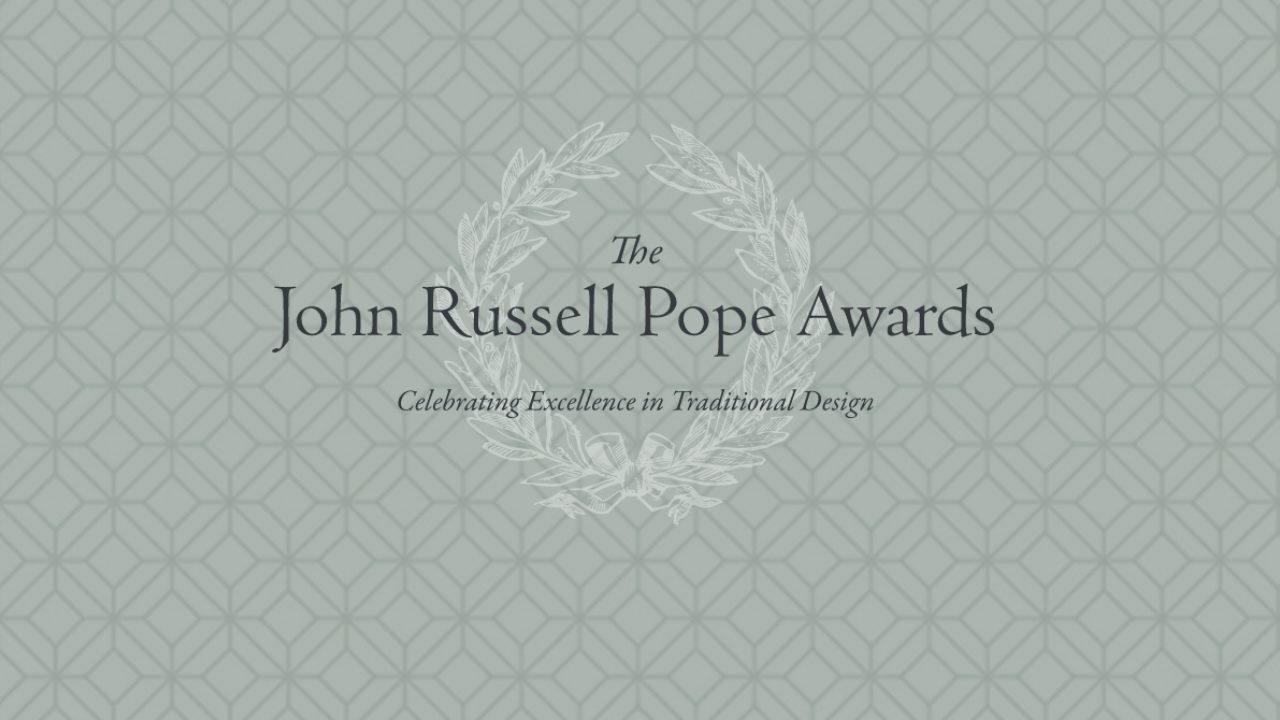 The L'Enfants are young member architects, artists, historians, and others from the Washington Mid Atlantic Chapter ICAA. The objective of the L’Enfants is to connect developing professionals with common interests and focus. Annual membership to the L’Enfants is $10, and L’Enfants receive complimentary or reduced admission to chapter programs.

All are welcome to join The L'Enfants upcoming events, whether to learn, teach, or simply enjoy good company. You can follow the group's Facebook page to learn more about upcoming events and to view images from past gatherings.

Sign up for Washington Mid Atlantic Chapter’s newsletter for updates and events.

Thank you for subscribing to the Chapter's newsletter.