Since 1991, the Drawing and Study course has been a cornerstone of the ICAA’s annual education program. The program follows in the footsteps of architects journeying abroad, and at home, to study and document precedents for the purpose of informing the design of new buildings and places.

Each iteration of the program explores the continuity and vitality of the classical tradition in a paradigmatic city or region that has been instrumental to its development. An expanding rotation of destinations offers a multitude of opportunities to build a profound and comprehensive understanding of the roots of American architecture at all scales of design - from the city and its contiguous landscape as a comprehensive work of civic art, to the composition of the architecture and interiors of individual buildings, to the fine grain of detail, materiality, building craft and artisanship.

The study of precedents and adaptations to modern circumstances is paramount to the understanding of the classical vocabulary as a living language of architecture and city building. The course aims to enhance the practitioner’s knowledge and skills in creative and informed applications of the classical tradition.

Building on successful ICAA Drawing Tours in Williamsburg, Charleston, and Savannah, the 2022 Christopher H. Browne Washington DC Drawing Tour is a four-day program to intensely study, through measured and analytical field drawing, the rich diversity of architecture and urbanism of the Federal City of Washington, DC. The techniques of careful field drawing in a sketchbook will be explored in-depth, and have been used by architects and designers beginning in the Renaissance to document as well as utilize the precedents in new design.

The course will feature daily visits and studies of historically-significant and key examples of monumental classical architecture, nineteenth-century houses, and the neighborhood of Georgetown to study the details of one of America's most beautiful gardens.

At the centre of the Scottish Enlightenment in the late 18th and early 19th centuries, Edinburgh was remodelled as ‘the Athens of the North’. Grand new public buildings were inspired by the antiquities of Greece and Rome, and the city was expanded by the building of the New Town, later praised by Henry-Russell Hitchcock as ‘the most extensive example of a Romantic Classical city in the world’. A graceful sequence of streets, squares, crescents and circuses were laid out, all built in the local warm-grey sandstone and brought to life by the distinctive Scottish light.

The course is structured around the tradition of observational, analytical and measured drawing in a sketchbook, methods that have been utilized by architects since the Renaissance. Then, as now, the goal is to expand one’s compendium of examples as a resource for reference in future design endeavors.

Each program includes an introduction to field drawing techniques that are then deployed throughout the course to study exemplars of classical and traditional design.

A typical session begins with an introduction to the subjects of study, extended drawing time, and concludes with shared discoveries and observations.

Complementing the core program is additional activity unique to the opportunities available in each location including visits to see newly built work, artisan workshops, and important collections and talks and demonstrations by guest lecturers.

Previous Christopher H. Browne Drawing Tours have been held in locations such as: 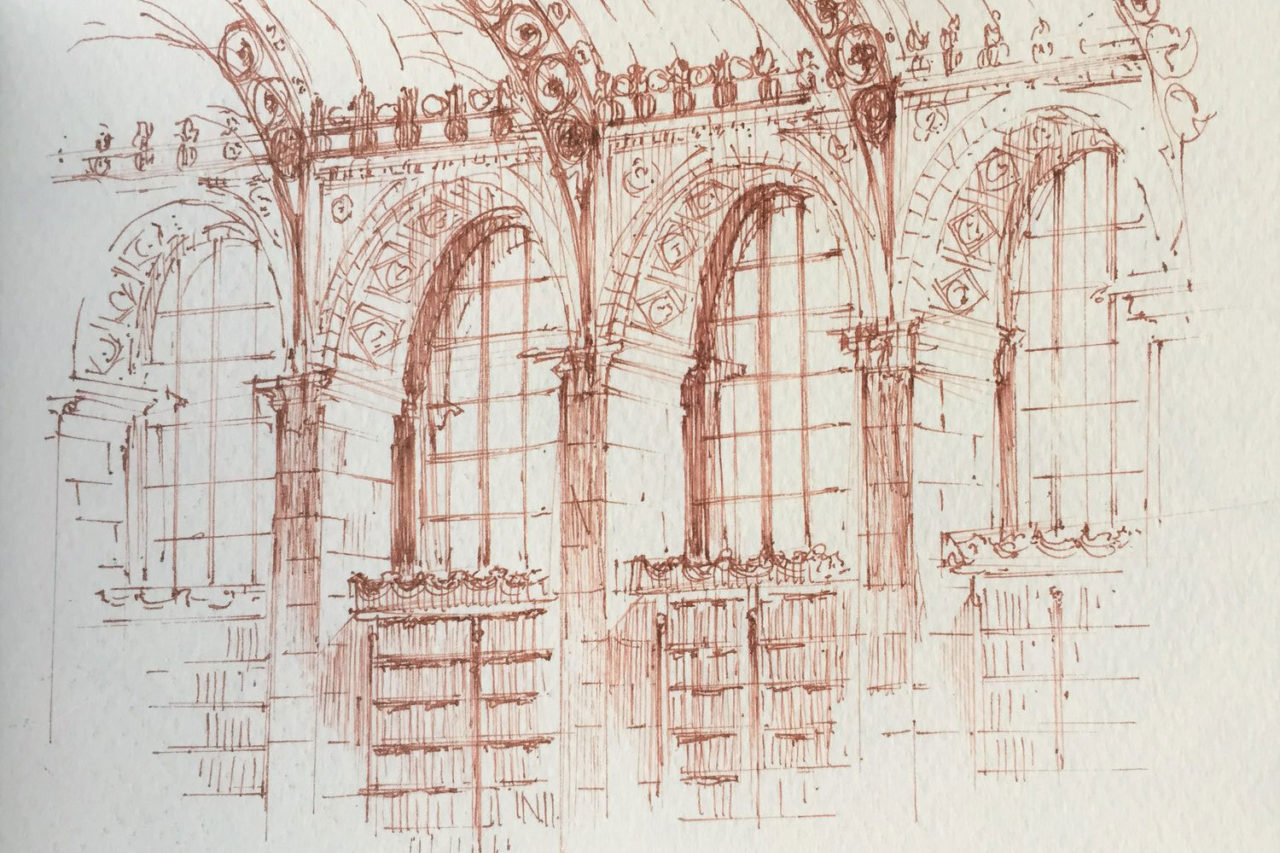 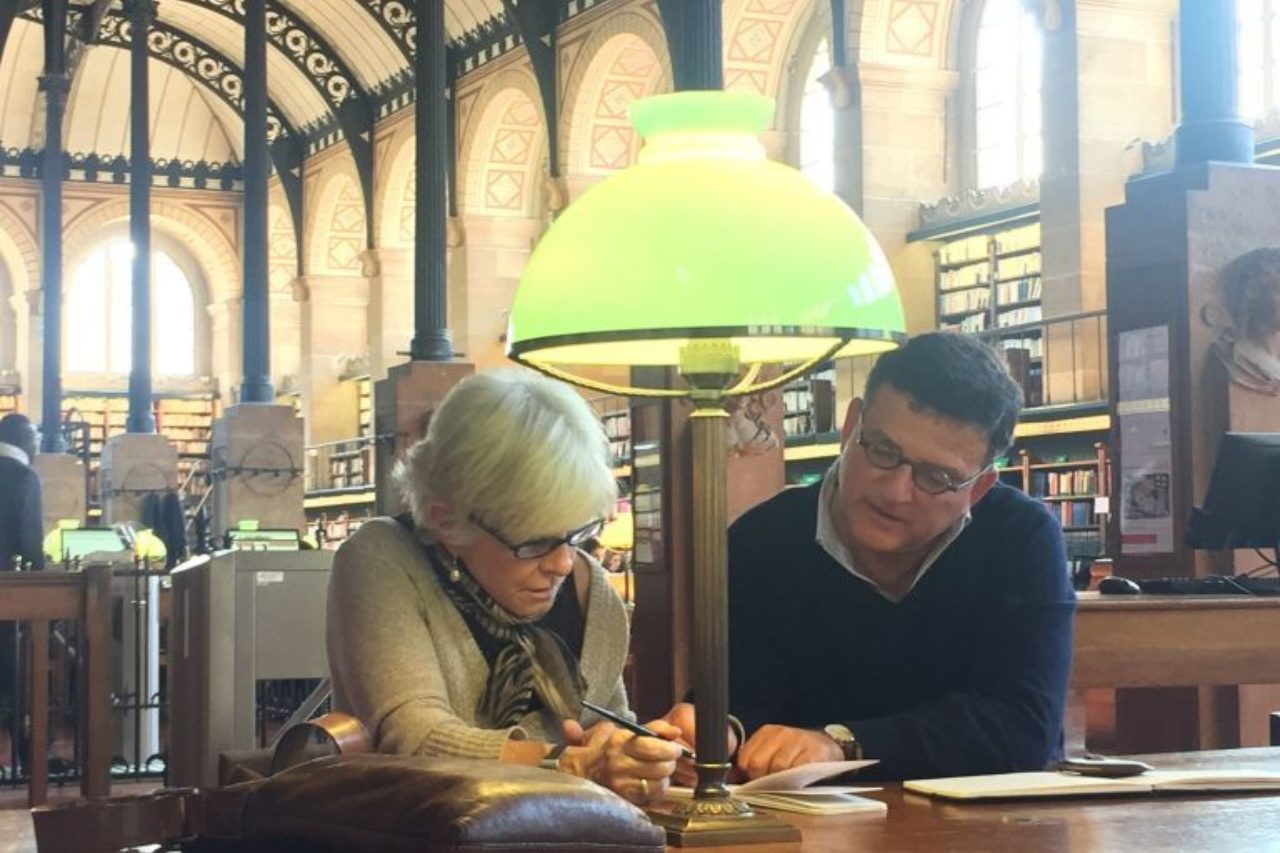 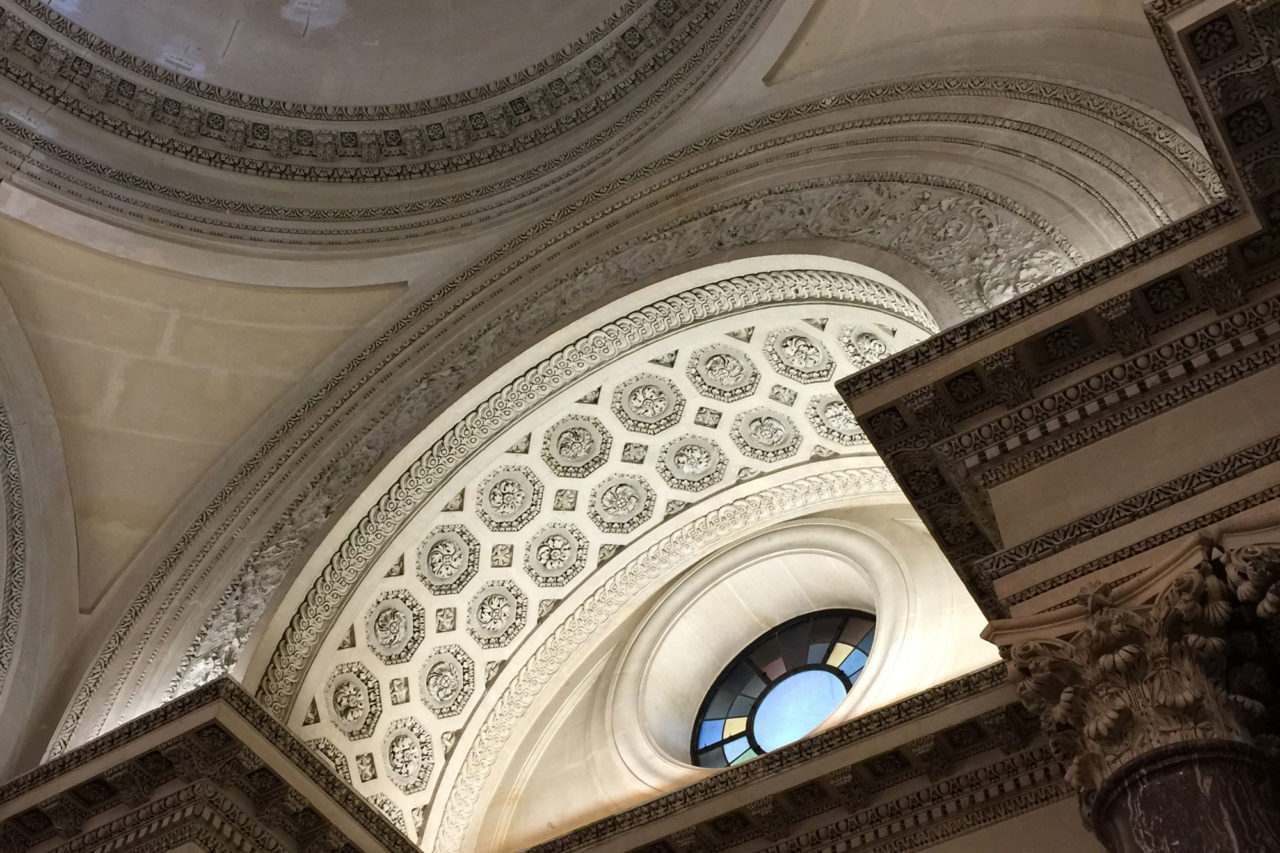 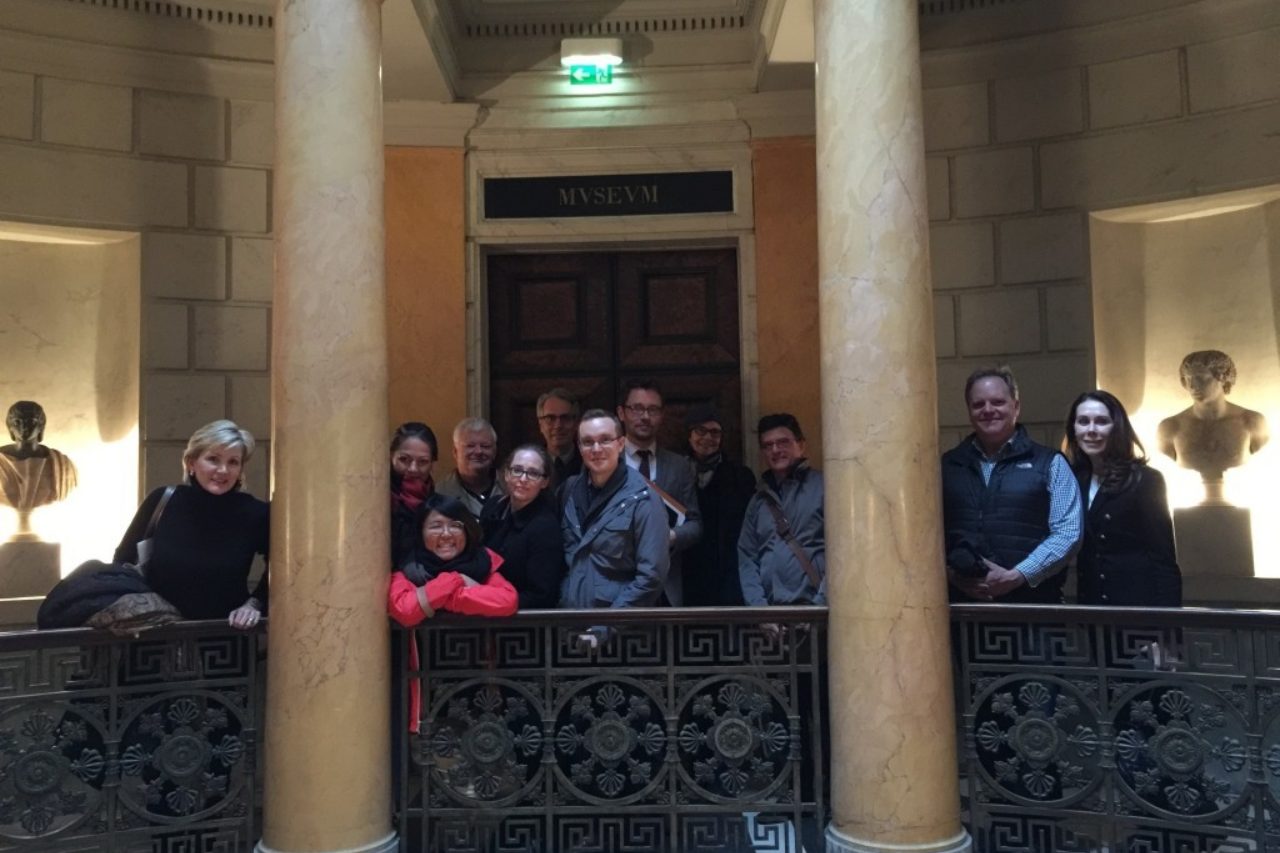 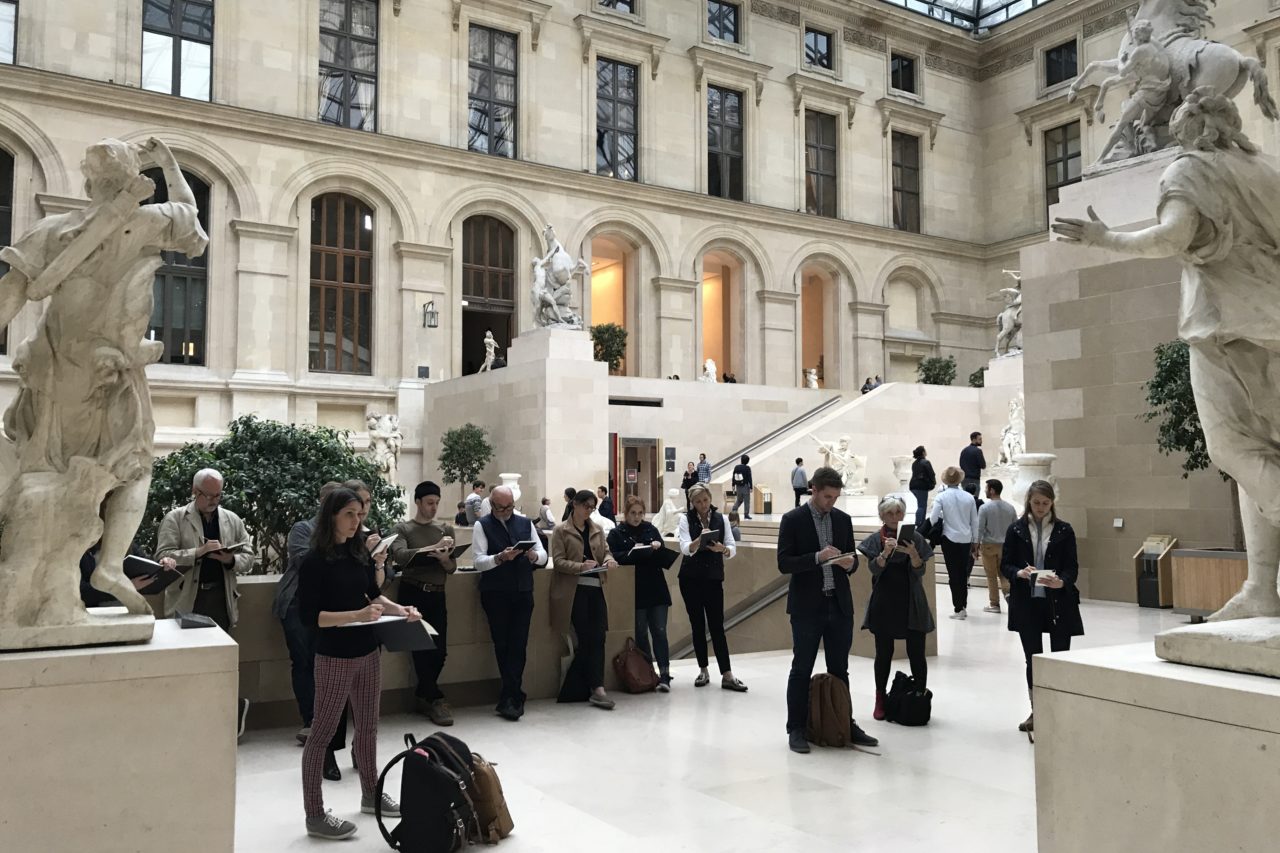 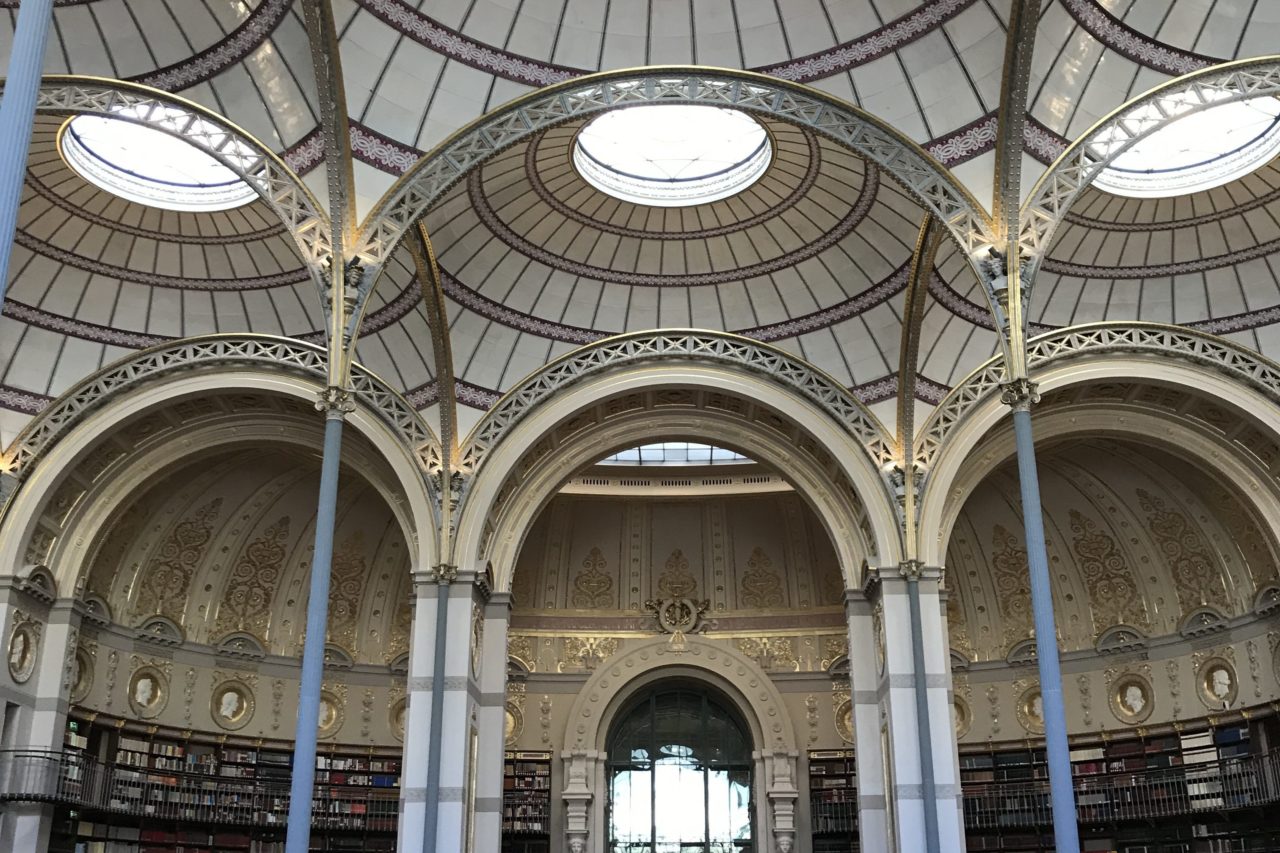 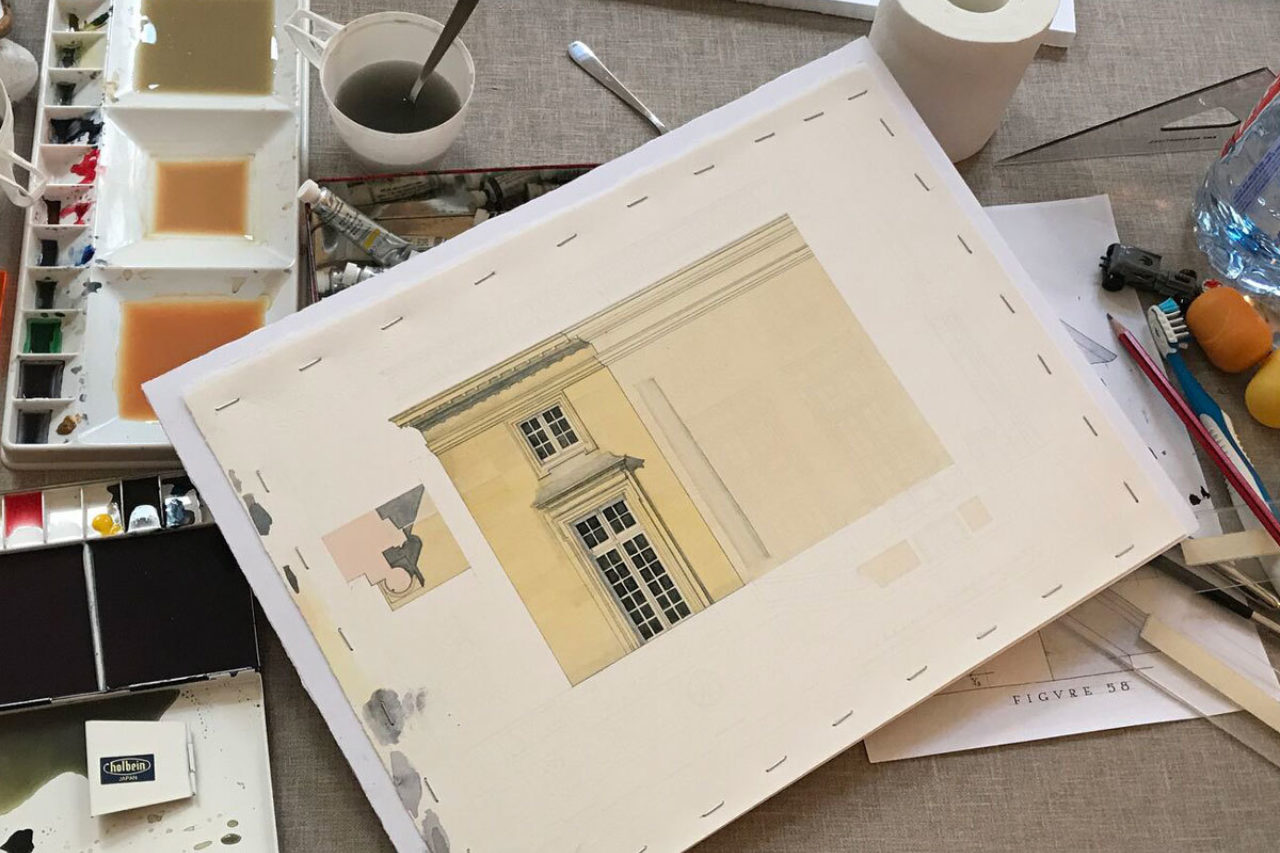 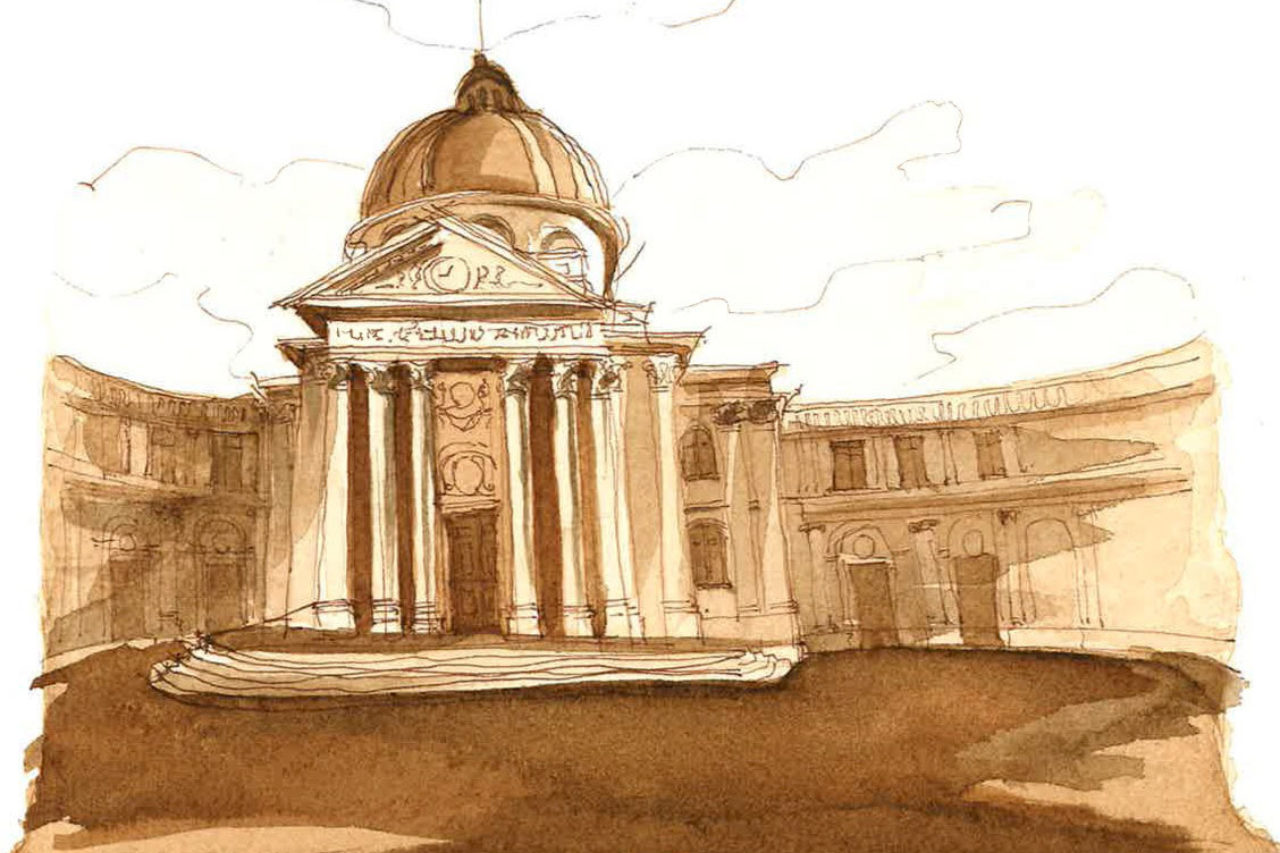 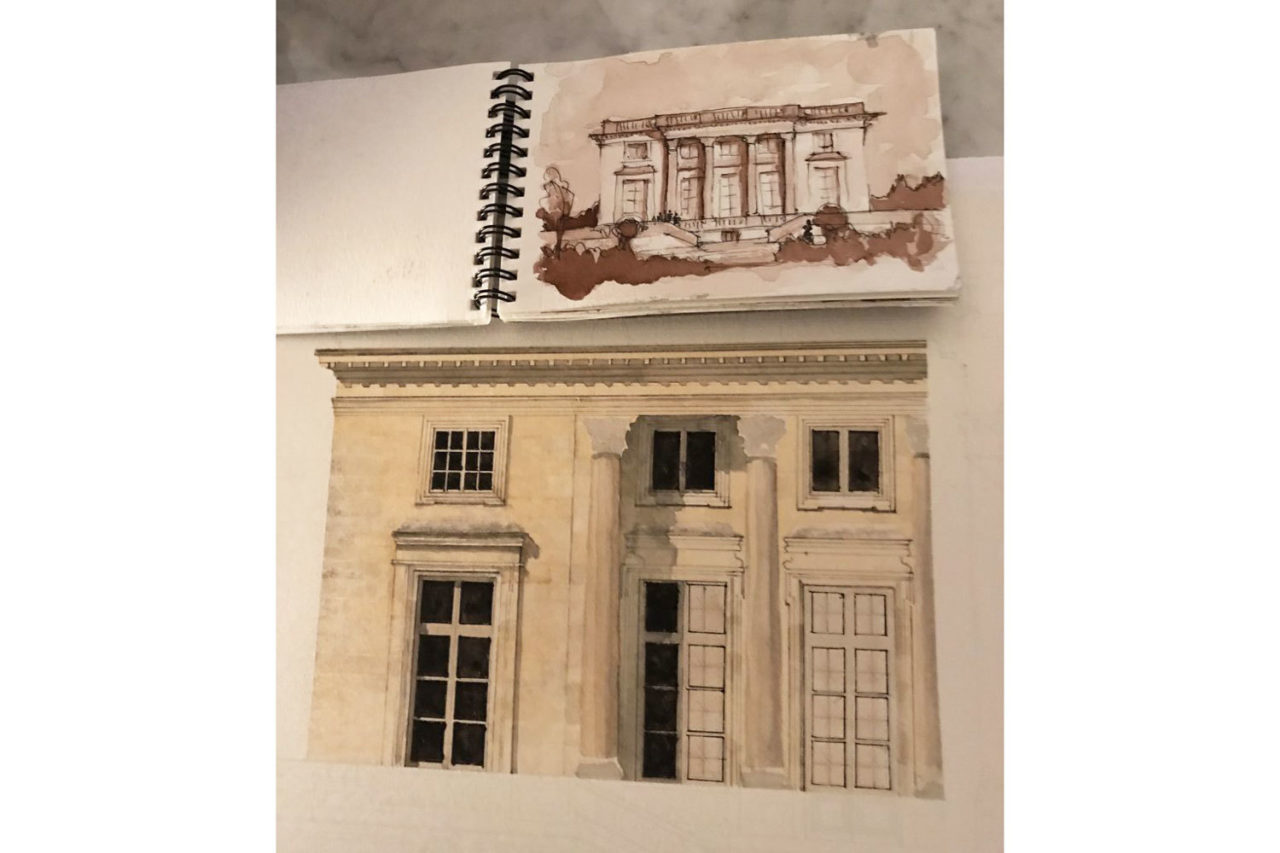 Interior of the Bibliothèque Mazarine