Via The Southeast Chapter

In the second entry in the ICAA original series Architectural Sketching, architect McLean Jenkins guides viewers through his typical sketching process, using a photograph of the New Orleans Jazz Museum. Viewers are encouraged to sketch along with McLean, and can refer to the photograph below or by clicking here.

Watch the previous entry here. Stay tuned for upcoming episodes in this series! 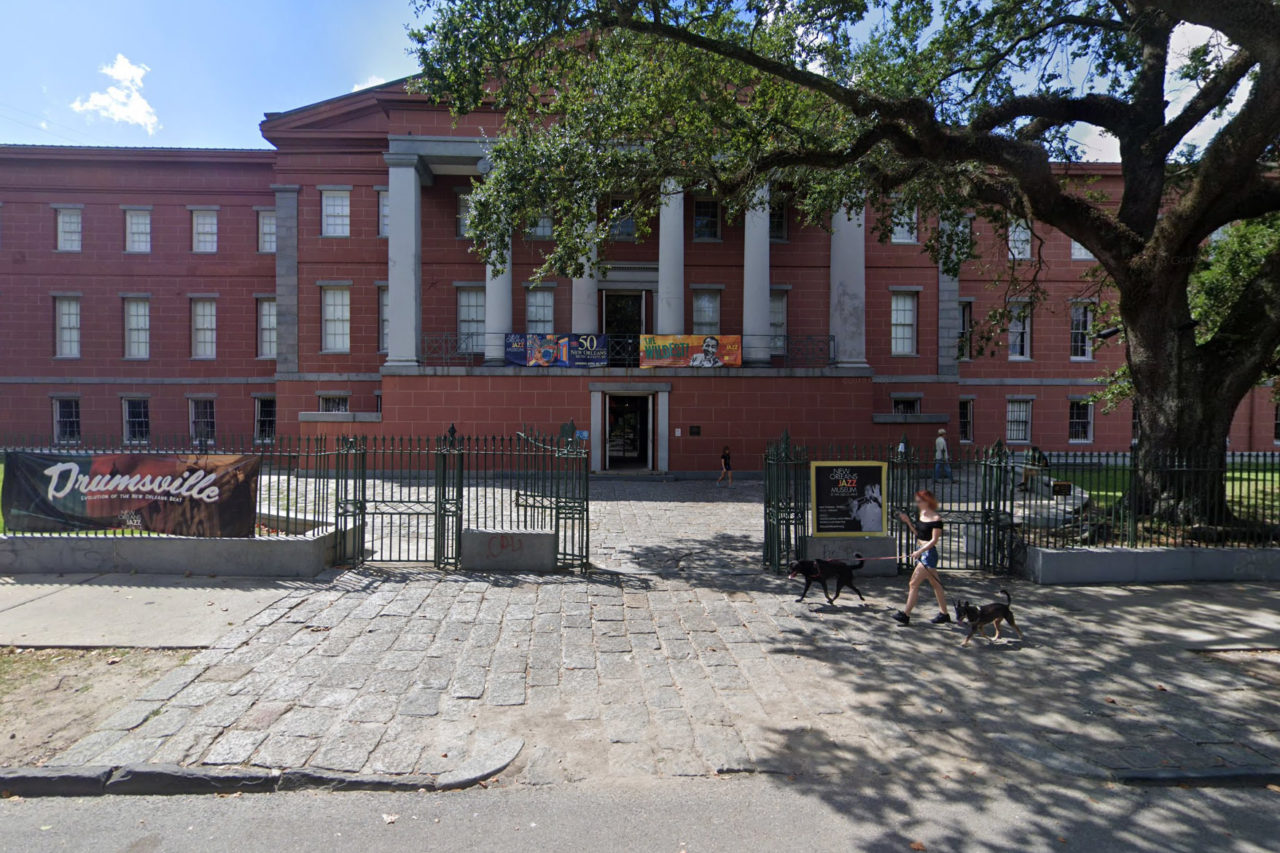 McLean Jenkins is an architect with ICAA Member Firm McALPINE in Atlanta, Georgia.

McLean, a Charlotte, NC native, has helped the firm expand its practice to Atlanta, where he has lived for the last 11 years. He received his Bachelor of History from Davidson College, NC and then his Master of Architecture from the University of North Carolina at Charlotte.

McLean’s passion for both disciplines is demonstrated not just in his work for the firm, but in his art: he has won several awards for his drawings and watercolors, including the J. Neel Reid Prize awarded by the Georgia Trust for Historic Preservation. In addition to extensive travel in Italy, he has also lived and worked in Prague, and seeks to add to his travel adventures with his lovely wife and interior designer, Laura. Together with their son, Archer, and standard poodle, Louis XIV, they make their home in Grant Park.

Via The Southeast Chapter