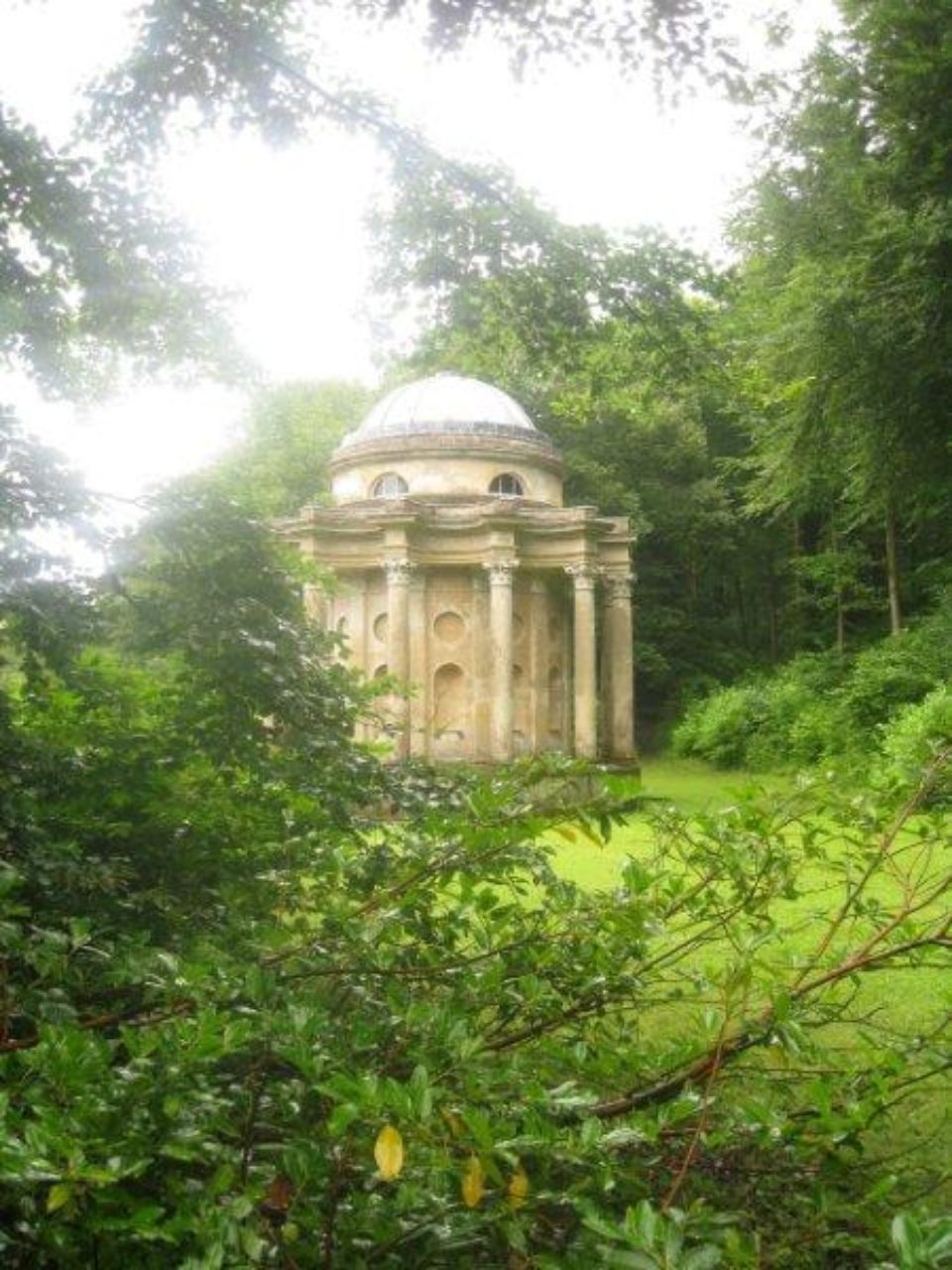 When it became clear that I might finally have in requisite order the running of a busy design firm (and even busier children!) allowing me at last to apply to Attingham, I was buoyed by a steady chorus of alumni, led by Jennie McCahey and Jim Mundy, musically buzzing in my ear "do it, do it, do it".  Their volume increased dramatically when I was accepted and it became a veritable aria expounding on the glories of the program always ending with the finale of "it will change your life"... And indeed it has.

Ten years ago, I had the great fortune of visiting many castles, palaces and country houses in England and Scotland frequently sharing time with the owners who were gracious, patient, and knowledgeable.  I wondered how Attingham could possibly add more to these magical experiences.  But by Day 2 at West Dean, it was obvious that here was a group of passionate scholars who together generated a far more powerful influence than I had imagined.  Transcending mere collegiality, we became an integrated organism with complementary skills, interests, and outlooks.  Together, our ability to observe and absorb new experiences increased exponentially.  Curiously, the integration within our group began to mirror the integration we witnessed in the aesthetic development across the fields of architecture, decorative arts, landscape design and the fine arts.  Unlike most academic courses in which information comes from a single source in a linear fashion, at Attingham I felt positively enveloped in history borne up by the tutors, the owners, and my fellow students.  A deeper understanding was inevitable as our inquiry grew to encompass religion, politics, economics, and social hierarchy.  Here was LIVING history -- relevant and real.

From the outset, Attingham set high standards for individual contribution which proved to be most rewarding, each of us having unique expertise to impart.  We weren't just consumers of knowledge, we were producers...  and all felt honored to be recognized as such.

As a practicing designer in the field of restoration and historically inspired work, it was a distinct privilege to interact on a daily basis with academics, curators, conservators, and historians whose scholarship adds immeasurably to what I produce. The breadth and depth of their knowledge coupled with a passion for contextual learning and interdisciplinary study provides the essential foundation for the design professions.  These dedicated specialists are like extraordinarily gifted musicians, each offering an inspired understanding of their unique instruments.  And I, like the conductor of this orchestra, without playing any particular instrument, must understand and appreciate the subtlety and nuances of each in order to create a beautiful sound.  It is truly a symbiotic relationship that evokes constant gratitude for those generating the real knowledge. 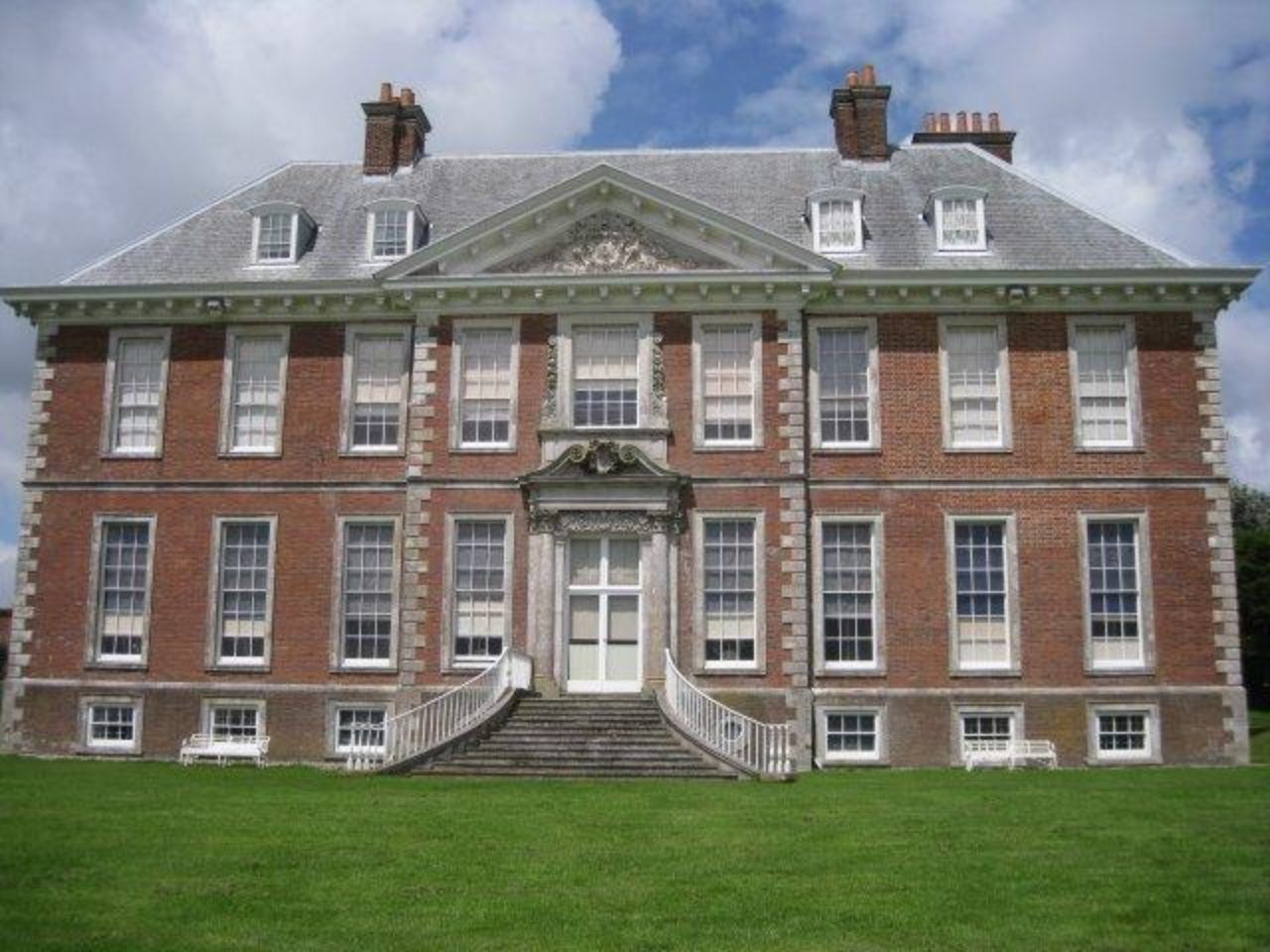 The applicability of my Attingham experiences was evident the moment I returned to the studio to find an inquiry on my desk about a daunting project.  This past spring near Philadelphia, "Bloomfield", a 1923 masterpiece designed by architect Horace Trumbauer in whose work my firm specializes, had suffered from a tragic fire leaving it seemingly beyond repair.  As I was so accustomed to being part of the rebirth of these houses, reflecting on the destruction of this one was particularly devastating.  I remembered well that it was with trepidation that I entered Uppark, fearful that their post-fire rebuilding efforts would be all too discernible from the original interiors and that the demands of time, money, and sheer will might not have proved adequate.  What a joy then to witness the exacting recreation of ornamental plaster ceilings, carved mantels and millwork, and sumptuous furnishings.  Uppark was a resounding "yes!" to the question of whether such a feat could be achieved, the perfect catalyst for my resounding "yes!" when asked to help rebuild Bloomfield. 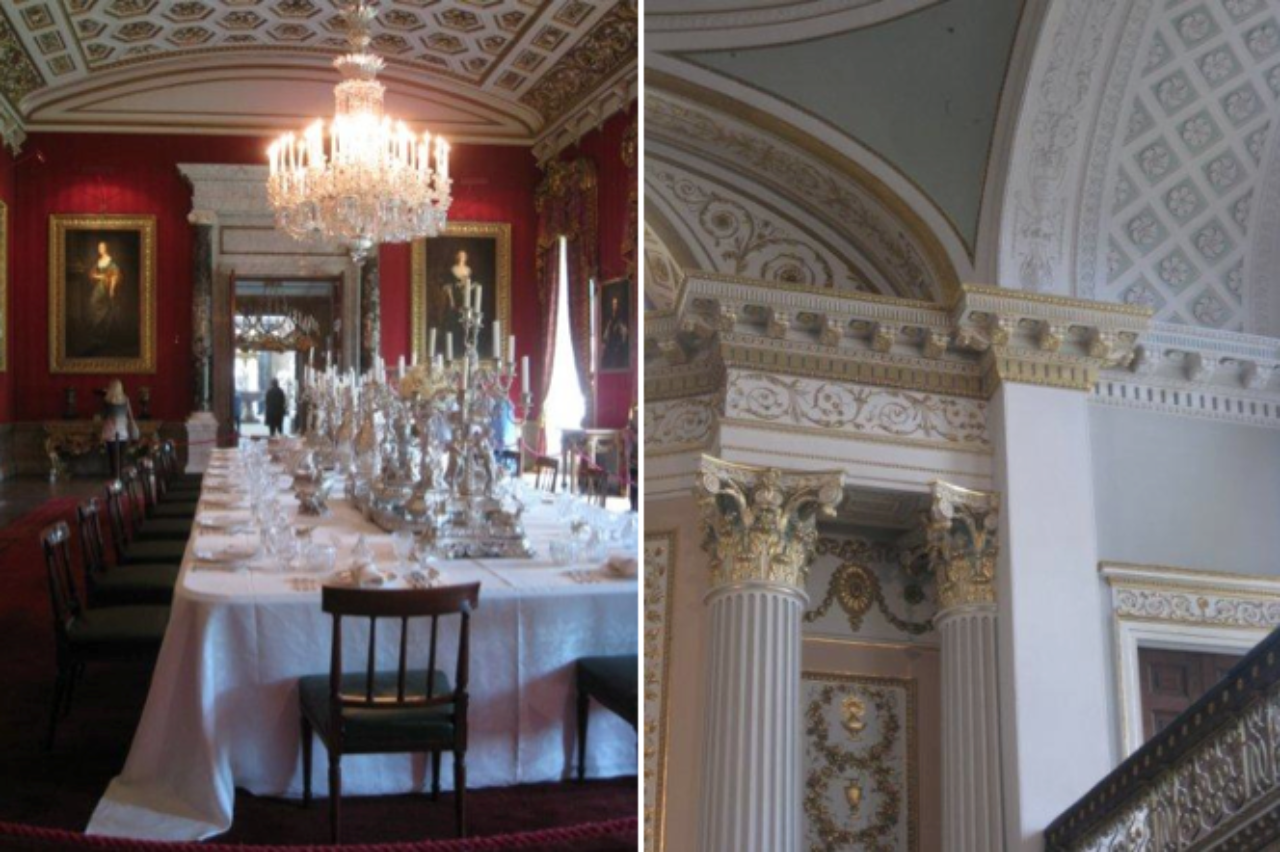 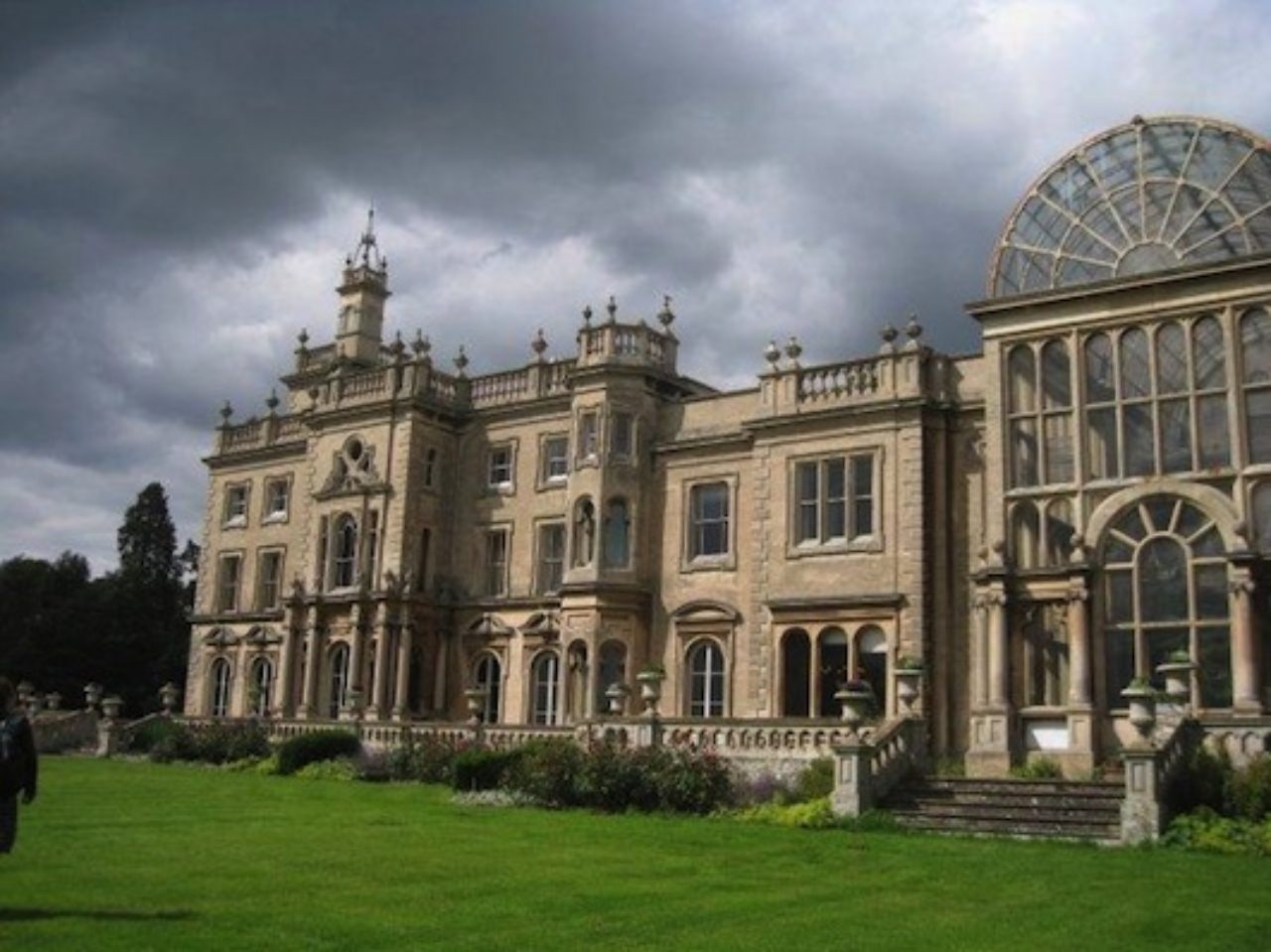 Immediate professional rewards seemed to blossom at every turn.  In addition to providing expertise on techniques and aesthetics, the long line of history so elegantly presented throughout Attingham will soon be utilized in my firm's first commission for a mid-18th century building, one of the oldest on Princeton University's campus.  For those of us professionally steeped in the 19th century, but hungering for the 18th century and earlier, many of the houses we visited offered an indescribable treasure trove of aesthetic wonders of every imaginable period.  Seeing firsthand early furniture still in situ in early buildings was a revelation, and will serve as a foundational grammar lesson for our own writing of visual poetry in the future.  A recent book written for architects hoping to practice in the classical tradition entitled "Get Your House Right" used to sit on my desk as the ultimate reference bible.  Happily, it has now been replaced by a book of my own Attingham photographs of houses created by architects who have known how to "get your house right" for centuries.  And when, on occasion, it feels like all of one's creative energies just go out-out-out, I have only to consult my new bible to realize how much Attingham has put in-in-in. 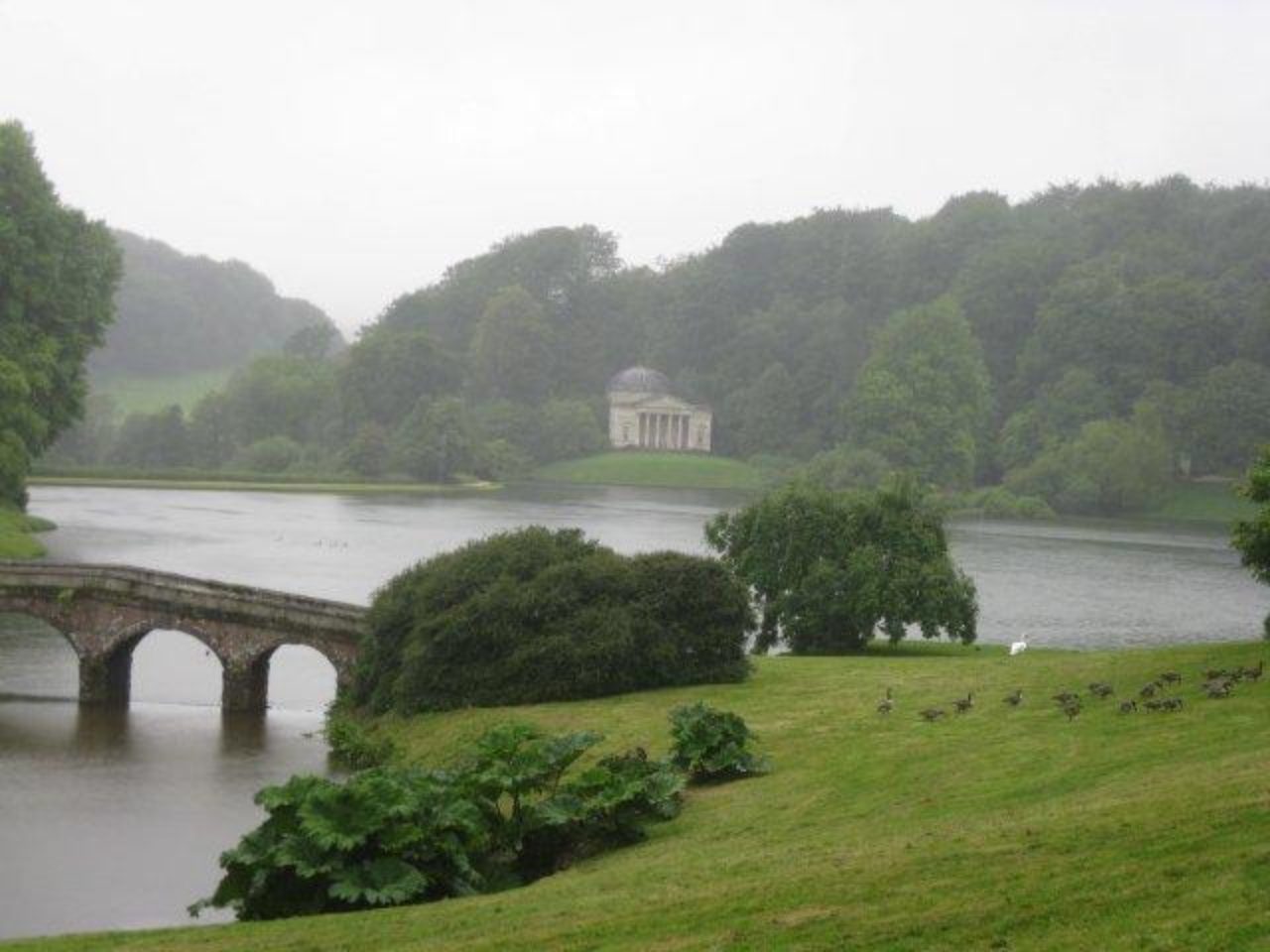 Among the program highlights for me were inspired lectures by equally inspired tutors who instantly refocused attention and expanded understanding particularly in areas where I assumed I had some measure of knowledge:

• Annabel Westman led us on a warp speed, military campaign style tour through the tapestries at West Dean with all of us like enthusiastic puppies scrambling to keep up.
• Peter Brears offered an astonishing portrayal of the life of the staff and the inner workings of the great houses revealing the economy and sheer logic of these well-functioning enterprises.  We who so confidently assume that energy conservation was invented in the 20th century need only witness the 18th century kitchen in action for that notion to be quickly dispelled!
• Helen Hughes shared pigments and potions at Bolsover castle giving a secret glimpse of the conservator's special brand of alchemy.
• Lisa White's conjuring of the real atmosphere of candlelit interiors with glittering precious metals, shimmering silks, and sparkling mirrors moved us beyond the difficulties of 18th century life to highlight instead its many delights. 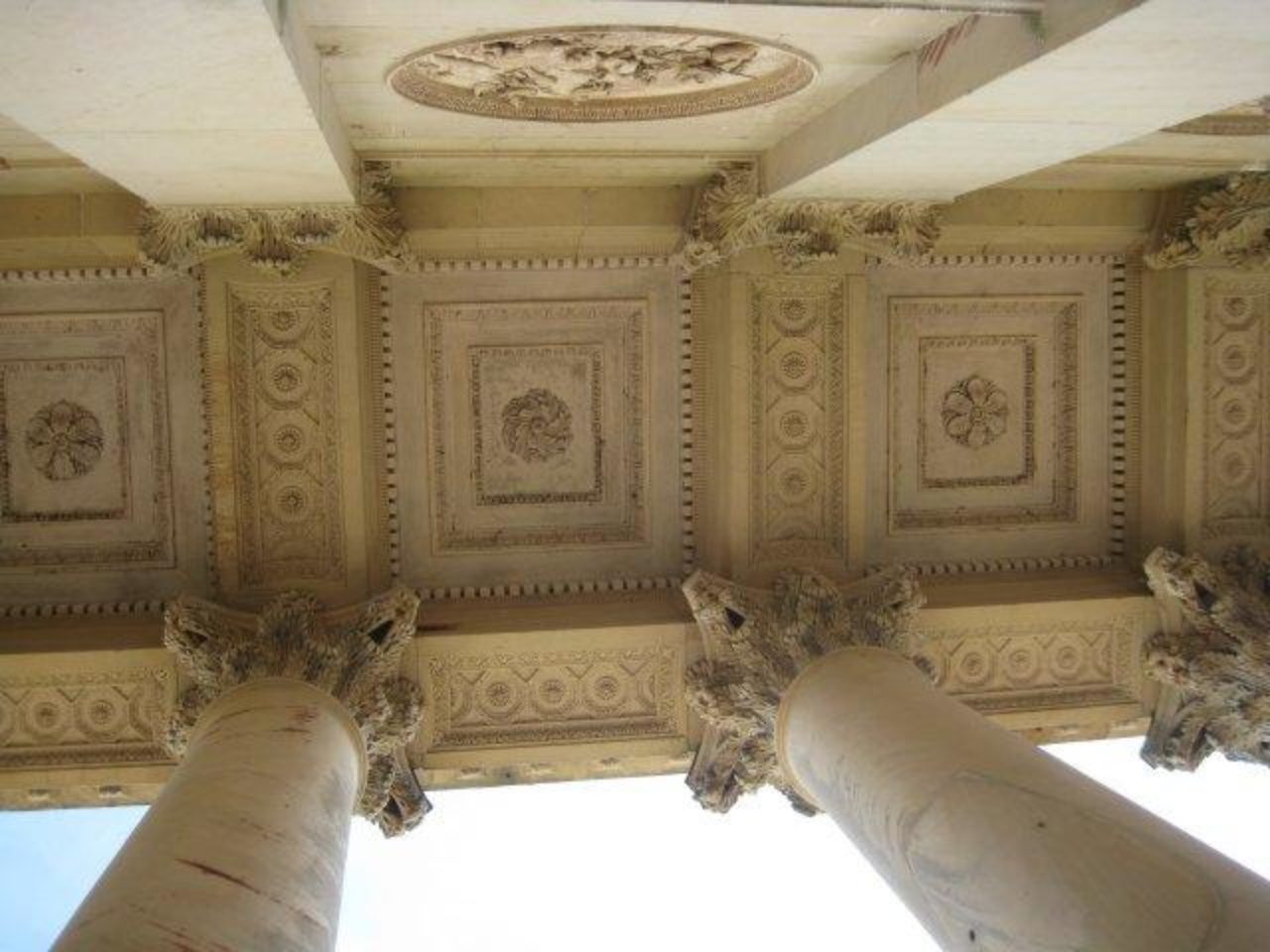 The deeper value of experiences like Attingham came in challenging concepts we confidently (or, more precisely, over-confidently) hold onto so tightly.  This came for me in a most unexpected setting.  Approaching Stourhead in the relentlessly drenching rain, I thought "yes, yes, here comes another pretty English garden; but I'm an interiors person so perhaps I'll just go inside and study the furniture...".  But I followed the group into the landscape and soon found myself awestruck in a rare moment of transformative revelation.  Somehow, in the extreme weather, the boundaries between sky, water, and land simply dissolved, blending together all the elements of nature, allowing a spiritual awakening of profound significance.  This magical blending of elements offered a glimpse of the majesty of the natural world with man's caring hand on it.   Tears well up still when I think of this awesome beauty, almost unimaginable in its power and perfection.  Unable to speak about it at the time, I awoke early the next morning to write the first and only poem of my life which flowed out in a strong, unstoppable stream just like the rain that day.  So yes, everyone was correct in saying this experience will change your life. 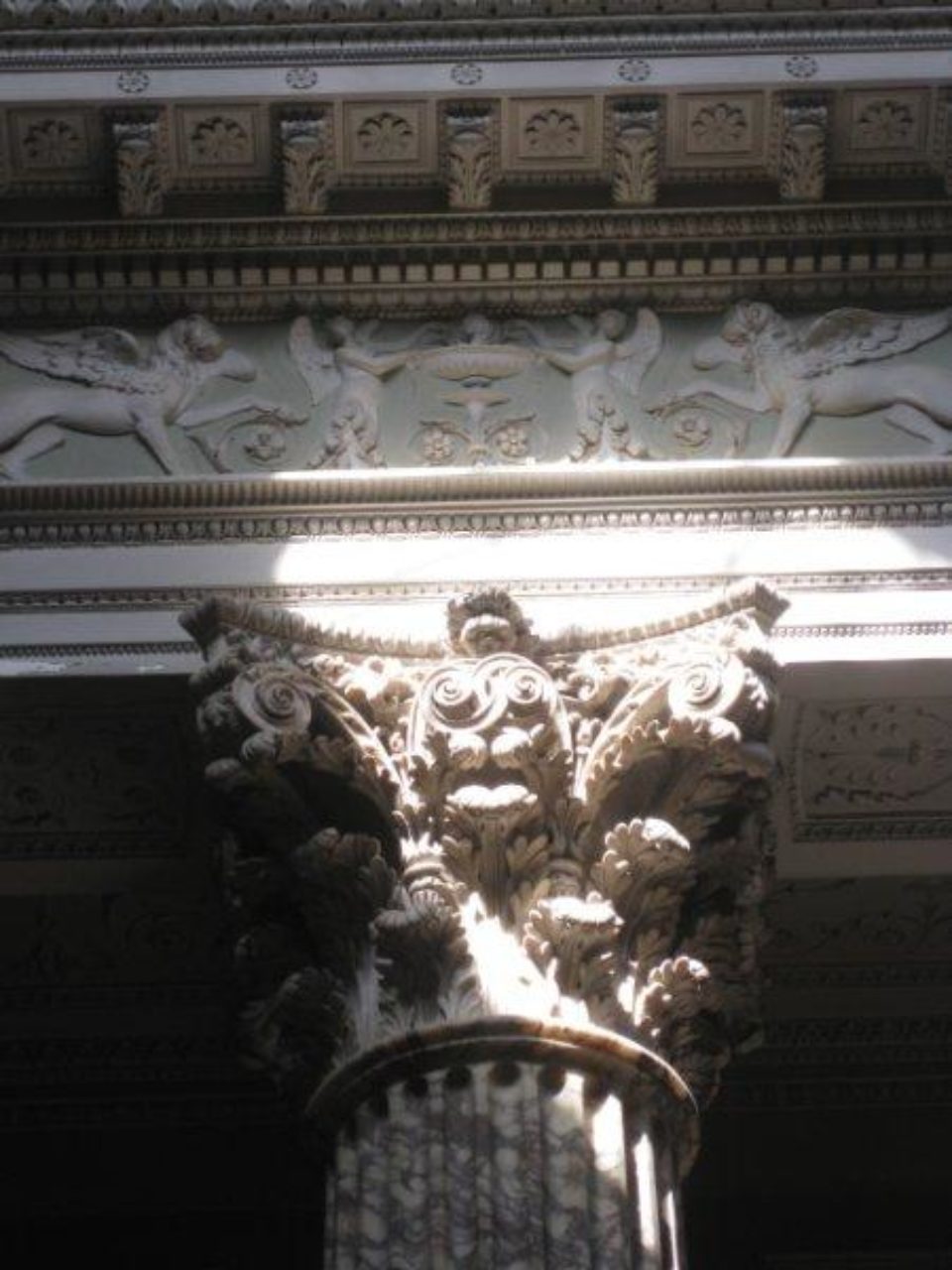 And how to extend the impact of Attingham?  I plan to relive my experiences like a glorious 18th century dinner party at which one savors each course slowly and fully by reviewing one day's learnings each week, carefully consuming this rich dessert of memories and adventures.  Using our program as the ultimate guide, several of my colleagues have planned an encore expedition in Scotland next summer to further extend the lifelong learning that Attingham encourages.  This living history presents a continuum on which we can find ourselves again and again in our roles as scholars, practitioners, and stewards. 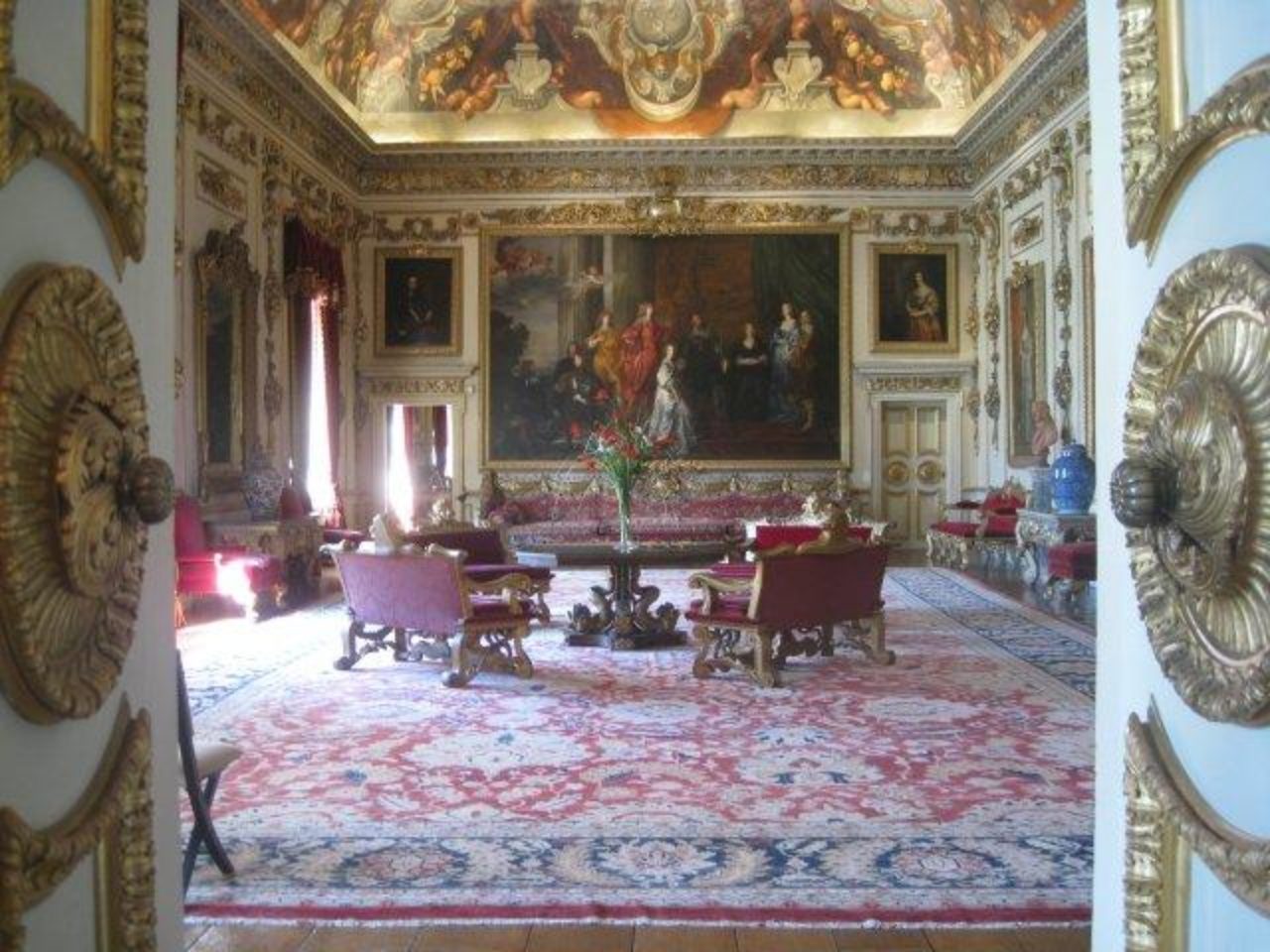 In a greater sense, Attingham has evoked in me a profound sense of respect for the intelligence, inventiveness, ingenuity, perseverance, sophistication, and delight of our forebears.  For centuries, it was they who built and created with the kind robust enthusiasm we witness today only as a rare exception.  We spoke at length about "spirit of place" and understand now how vital the relationship is between the built and the natural environment.  The change from archaeological history to living history encourages the replacement of the statement "someone LIVED here" with "someone LIVES here", an essential shift.  The insight offered by this program will have enduring significance because it teaches that it's not just about knowing more facts, it's about understanding a world, our world, in a fundamental way that encourages informed and enlightened expression, creativity, and appreciation.

My sincere thanks go to Helen Jacobsen, Andrew Moore, Rebecca Parker and the host of dedicated scholars, administrators, patrons, and house owners whose dedication, leadership, and generosity allow this unparalleled program to thrive decade after decade.  The Class of 2012 has enjoyed a rare privilege indeed.