Behind the Designer's Eye: The Gardens of 900 with Craig Bergmann

The Chicago-Midwest ICAA is proud to announce the premier of Behind the Designers Eye: The Gardens of 900 with Craig Bergmann. Originally designed by architect David Adler in 1917 for A. Watson and Elsa Armour, the property had been abandoned for nearly a decade before being acquired by Craig Bergmann and Paul Klug. Functioning as both private residence and design offices, the use of buildings and garden areas at 900 respectively regard the history of the site, while also fostering creativity within its existing framework. Formal borders, a shade garden, an orchard, a new swimming pool garden, and a motor court constitute the garden today. A relatively young garden (2010), The Gardens at 900 are an excellent example of how quickly a landscape can be transformed with the strategic placement of plant material and a focused, collaborative vision. Craig Bergmann and Paul Klug will be joining us for a discussion after the video premier. 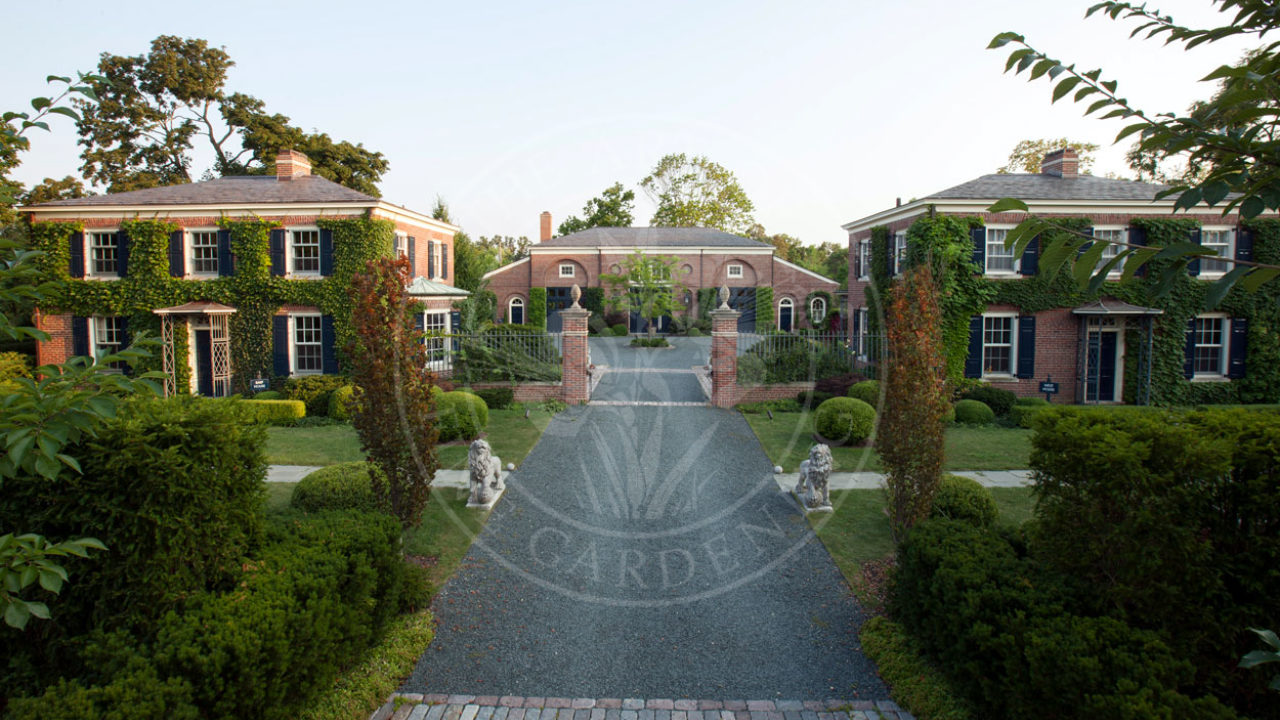