This visually stunning volume explores Monticello, both house and plantation, with texts that present a current assessment of Jefferson's cultural contributions to his noteworthy home and the fledgling country. Thomas Jefferson (1743-1826), third president of the United States, designed his Virginia residence with innovations that were progressive, even unprecedented, in the new world. Six acclaimed arts and cultural luminaries pay homage to Jefferson, citing his work at Monticello as testament to his genius in art, culture, and science, from his adaptation of Palladian architecture, his sweeping vision for landscape design, his experimental gardens, and his passion for French wine and cuisine to his eclectic mix of European and American art and artifacts and the creation of the country's seminal library. Each writer considers the important role, and the painful reality, of Jefferson's enslaved workforce, which made his lifestyle and plantation possible.

Leslie Greene Bowman is President of the Thomas Jefferson Foundation at Monticello. Formerly Executive Director of the Winterthur Museum, she is the author of American Arts & Crafts: Virtue in Design, and American Rococo, 1750-1775: Elegance in Ornament. She has served by presidential appointment on the Committee for the Preservation of the White House since 1993.

Our special thanks to Presenting Sponsor of the ICAA Book Club: Foster Reeve Architectural & Ornamental Plaster 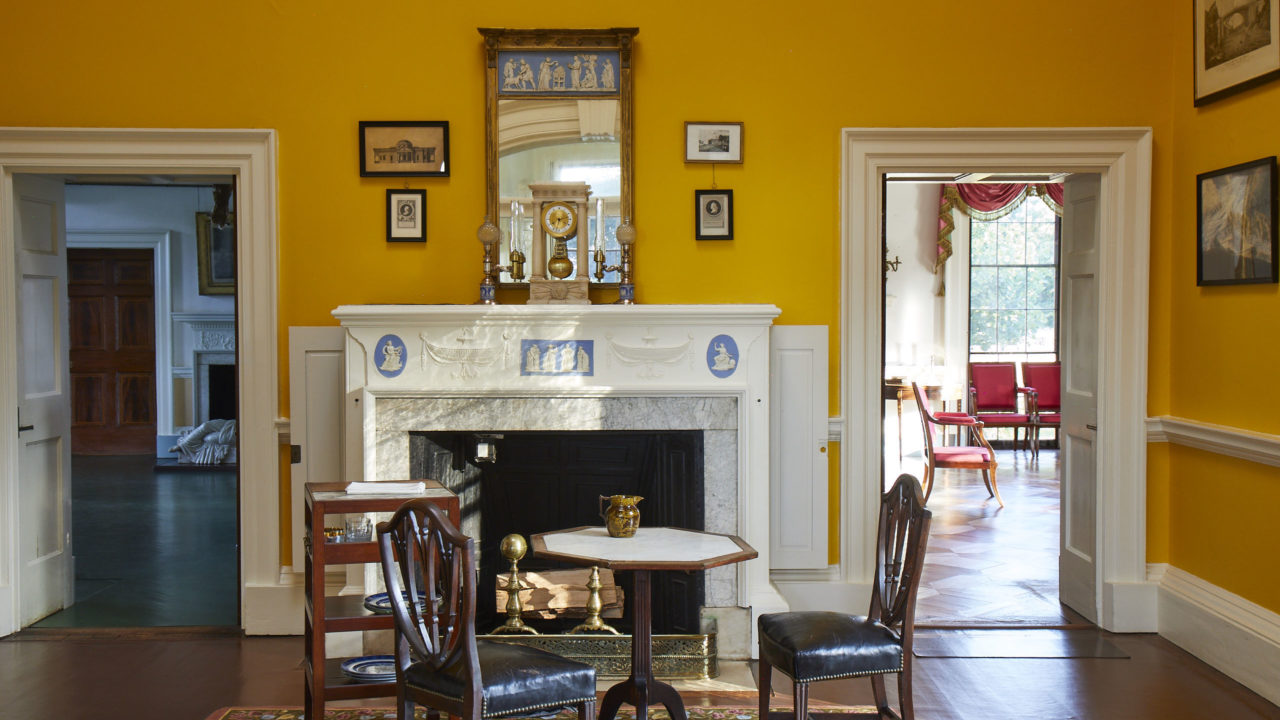