Making Dystopia, the Strange Rise and Survival of Architectural Barbarism

In Making Dystopia, distinguished architectural historian James Stevens Curl tells the story of the advent of architectural Modernism in the aftermath of the First World War, its protagonists, and its astonishing, almost global acceptance after 1945. He argues forcefully that the triumph of architectural Modernism in the second half of the twentieth century led to massive destruction, the creation of alien urban landscapes, and a huge waste of resources. Moreover, the coming of Modernism was not an inevitable, seamless evolution, as many have insisted, but a massive, unparalleled disruption that demanded a clean slate and the elimination of all ornament, decoration, and choice.

Tracing the effects of the Modernist revolution in architecture to the present, Stevens Curl argues that, with each passing year, so-called ‘iconic’ architecture by supposed ‘star’ architects has become more and more bizarre, unsettling, and expensive, ignoring established contexts and proving to be stratospherically remote from the aspirations and needs of humanity. This courageous, passionate, deeply researched, and profoundly argued book should be read by everyone concerned with what is around us. 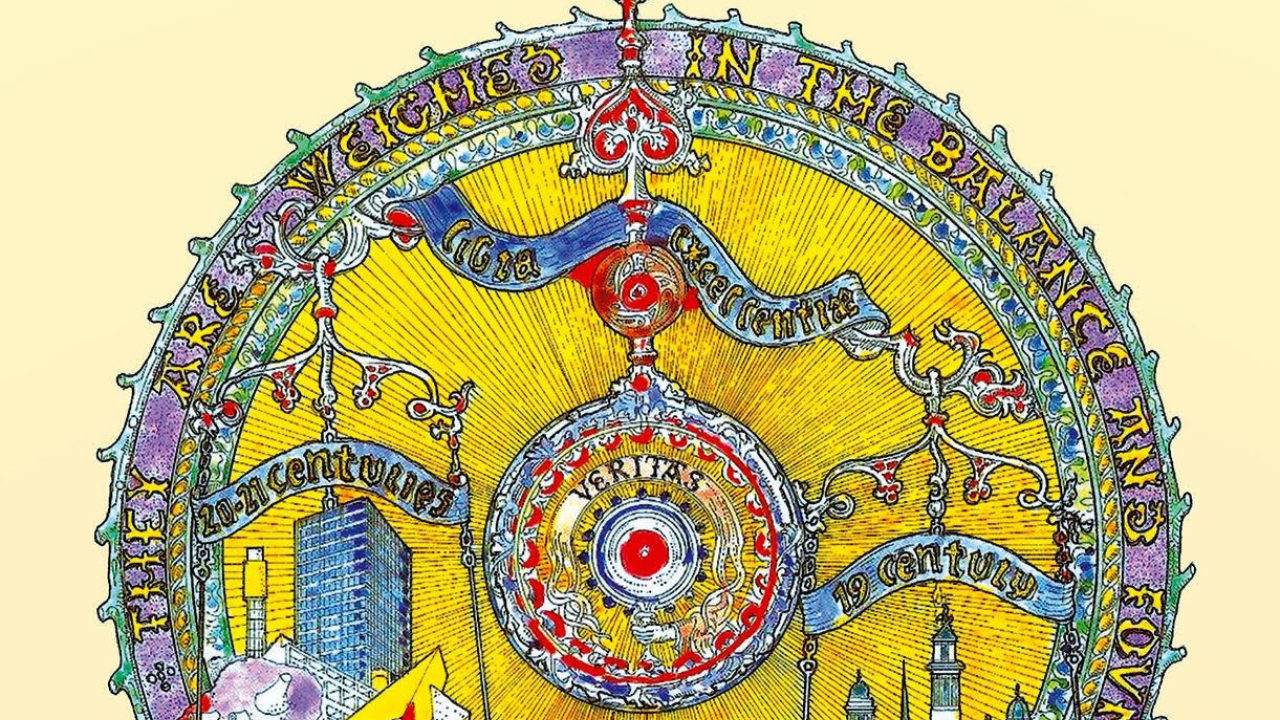