64 credits towards the Certificate in Classical Architecture

Building on the success of previous Intensives in Classical Architecture held in Los Angeles and San Francisco, as well as continued demand for the Intensive held annually in New York, the ICAA Texas Chapter, in collaboration with the ICAA National Office, is pleased to host the fourth Regional Intensive next fall in Houston. Thank you to the ICAA Texas Chapter for their generous support of this program.

The Intensive is an eight-day immersion in the ICAA’s core curriculum. The program is designed for professionals and students with limited time who seek a methodical introduction to the language of classical architecture. Participants learn how to draw, identify, and compose with the classical elements to form an understanding of the basic tenets on which the classical tradition is founded.

Topics include: The classical elements and composition, proportion, architectural representation through drawing and rendering, the study of precedent, and the literature of classical architecture.

The week culminates in a studio project in which students use the classical canon in the design of a small building. Students are guided through a design process rooted in the Beaux-Arts system in which an initial parti is developed during an esquisse and a charrette into a finished design proposal. The program concludes with a review by an esteemed panel of architects.

The Intensive program satisfies the core subject requirements for the ICAA's Certificate in Classical Architecture.

The ICAA has secured a special group rate at the Hotel ICON where the program is taking place. If you have signed up for the program and would like to take advantage of the group rate, please email us at [email protected] 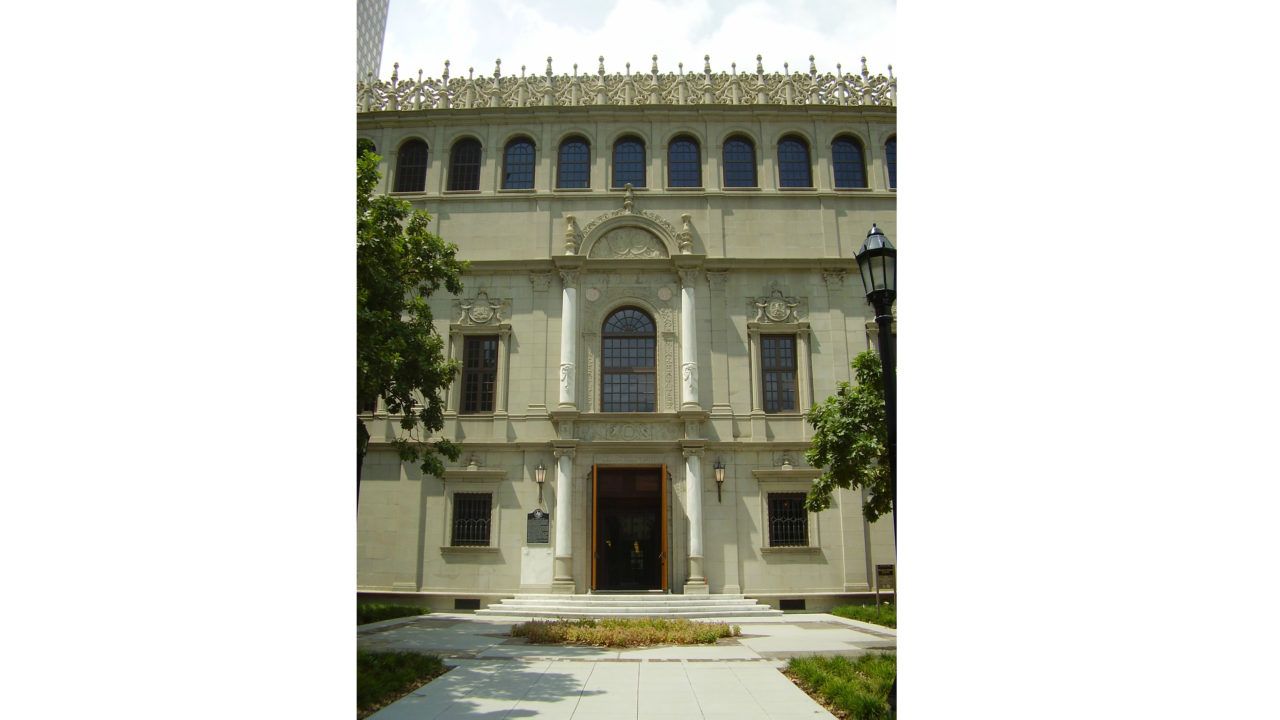 What You Will Learn

How many participants do you accept?

We accept a maximum of 20 students.

Am I required to purchase my own materials?

Yes, a materials list will be provided a month in advance of the program.

Are international students and professionals accepted into ICAA programs?

The ICAA welcomes students and professionals from across the world, and international scholarship applications are encouraged. In advance of applying, please note that the ICAA cannot provide any paperwork or assistance with visa applications.

Are there any recommended accommodation options for those traveling to attend the program?

Participants may wish to stay in the Hotel ICON where the program is taking place, where the ICAA has secured a special group rate. Please email [email protected] for more information on accommodation options close to the program.