Virtual Sketching with the Chicago ICAA:

Chicago ICAA would like to invite you to join us for our virtual weekly sketching exercise. This week's subject is the Museum of Science & Industry.

As visitors approach Chicago’s Museum of Science and Industry, they feel as though they’re entering a grand Neo-Classical temple. The large Ionic columns flanking its main entrance communicate an air of formality and importance. Designed and built for the 1893 World’s Columbian Exposition, it’s one of just two buildings that remain, serving as an example of Daniel Burnham’s vision of a classically inspired White City.

The World’s Fair of 1893 was in many ways a coming-out party for Chicago. As a relatively young city, this was an early opportunity to host visitors from around the world and establish a reputation as a center of culture and commerce. As Director of Works for the fair, Burnham used architecture and design to do just that. By ensuring that key buildings were reminiscent of Greece and Rome, he gave the fair historical credibility in the minds of its visitors.

Originally built to serve as the Palace of Fine Arts, The Museum of Science and Industry (MSI) is organized in the form of a cross with a large dome rising above its center. True to the Beaux Arts style, it is perfectly symmetrical and adorned in classical ornamentation including Ionic columns, garlands and caryatids, the draped, female figures that serve as columns.

In the late 1920s—due entirely to the initiative and philanthropy of Julius Rosenwald—an exterior restoration took place in order to create a building more suitable for a permanent museum. During its conversion into the MSI, the building's exterior was re-cast in limestone to retain its 1893 Beaux Arts look. 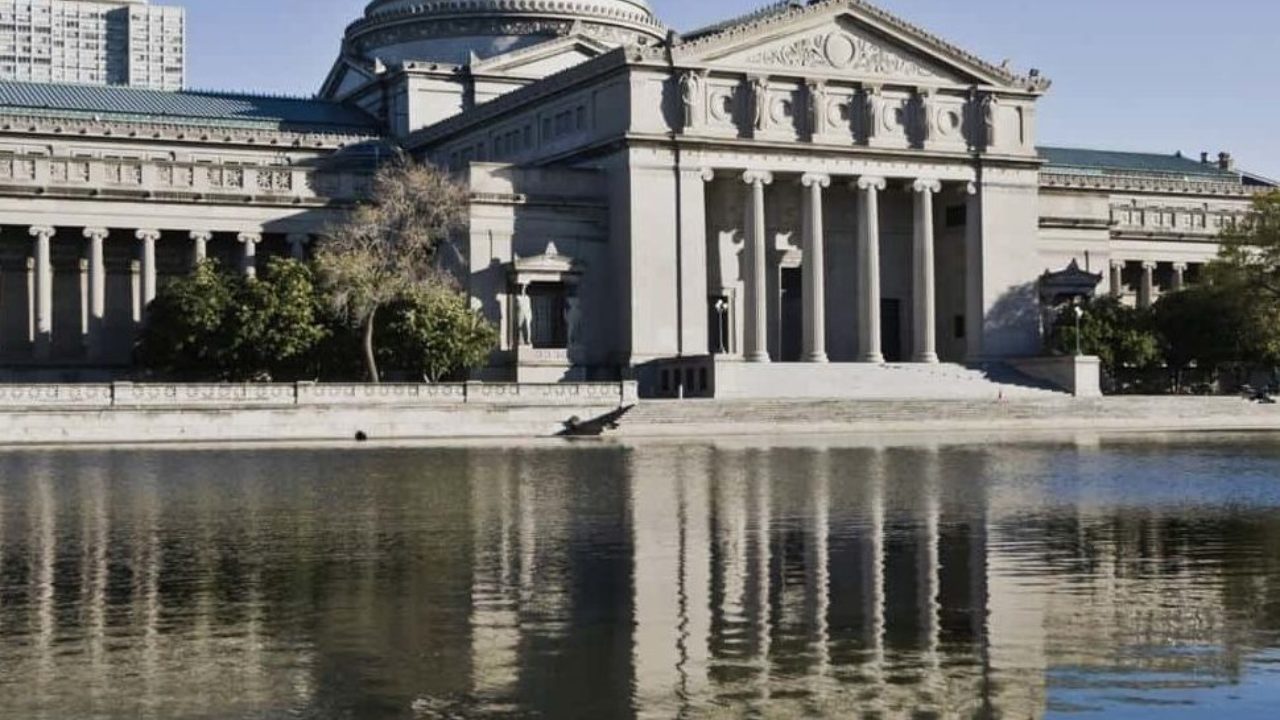