The ICAA is excited to announce its first drawing tour to Edinburgh, the capital of Scotland and one of the great classical cities of the world.

At the centre of the Scottish Enlightenment in the late 18th and early 19th centuries, Edinburgh was remodeled as ‘the Athens of the North’. Grand new public buildings were inspired by the antiquities of Greece and Rome, and the city was expanded by the building of the New Town, later praised by Henry-Russell Hitchcock as ‘the most extensive example of a Romantic Classical city in the world’. A graceful sequence of streets, squares, crescents and circuses were laid out, all built in the local warm-grey sandstone and brought to life by the distinctive Scottish light.

The Christopher H. Browne Edinburgh Drawing Tour provides participants with practical and theoretical knowledge of the classical tradition as manifest in the architecture, urbanism and landscapes of Scotland’s capital city.

The program focuses study on the enduring vitality and continuity of the classical tradition through the means of observational and analytical drawing, and wash and watercolor. Each day is spent drawing, in situ, at sites that underscore the relationship between buildings, the human figure, and their built and natural environment. The course has been structured thematically to examine the classical tradition from a range of viewpoints, encompassing not only the study of antique precedents but also an awareness of the picturesque and romantic traditions.

Photograph: View over Edinburgh, with the Dugald Stewart Monument in the foreground. By Ajay Suresh | CC BY 2.0 | recolored from original

A draft itinerary for the 2022 Christopher H. Browne Edinburgh Drawing Tour will be available soon. For more information about this program, please contact [email protected]

The ICAA is committed to the safety of our students and instructors during our programs. To that end, we will follow all CDC guidelines during the program. All program participants must agree to and sign the ICAA's health and safety policies for the program, in addition to a release of liability form. If you would like to review a copy of these forms prior to registering, please email us at [email protected] 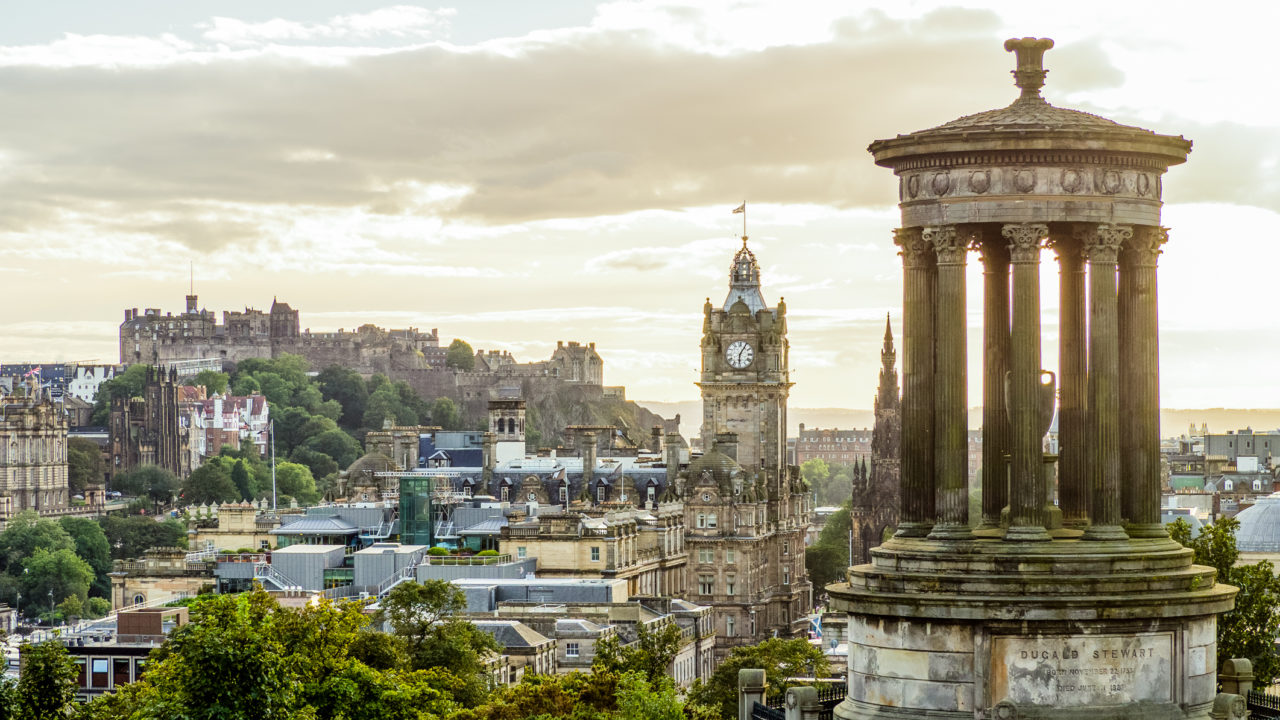 The final deadline for scholarship applications is Friday, March 4, 2022. You may refer to the ICAA's cancellation policy here. 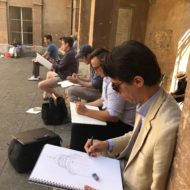 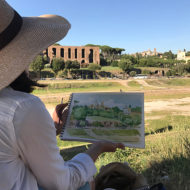 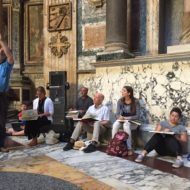 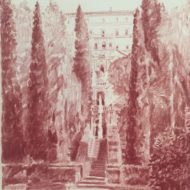