Hosted by the Washington Mid-Atlantic Chapter

Namesake of the awards, John Russell Pope (1874-1937) was a prominent architect whose many works in and around Washington, D.C. include the Thomas Jefferson Memorial and the National Gallery of Art. A New Yorker, Pope received training at the American School of Architecture in Rome (now the American Academy in Rome) and the Ecole des Beaux-Arts in Paris. He gained renown for his uniquely American interpretation of European classicism. Pope’s domestic and monumental architecture established him, according to architecture historian Stephen M. Bedford, as a “leader in the development of highly refined and restrained American classicism.” The biennial John Russell Pope Awards recognize the best work of individuals who contribute to the legacy of classical and traditional design in the Washington Mid Atlantic region.

The 2021 John Russell Pope Awards Ceremony will be held at the Sulgrave Club on September 24, 2021.

We plan to follow all the latest COVID-19 guidelines as given by the DC Mayor’s Office including masks indoors, social distancing, and temperature checks.

THANK YOU TO OUR 2021 SPONSORS 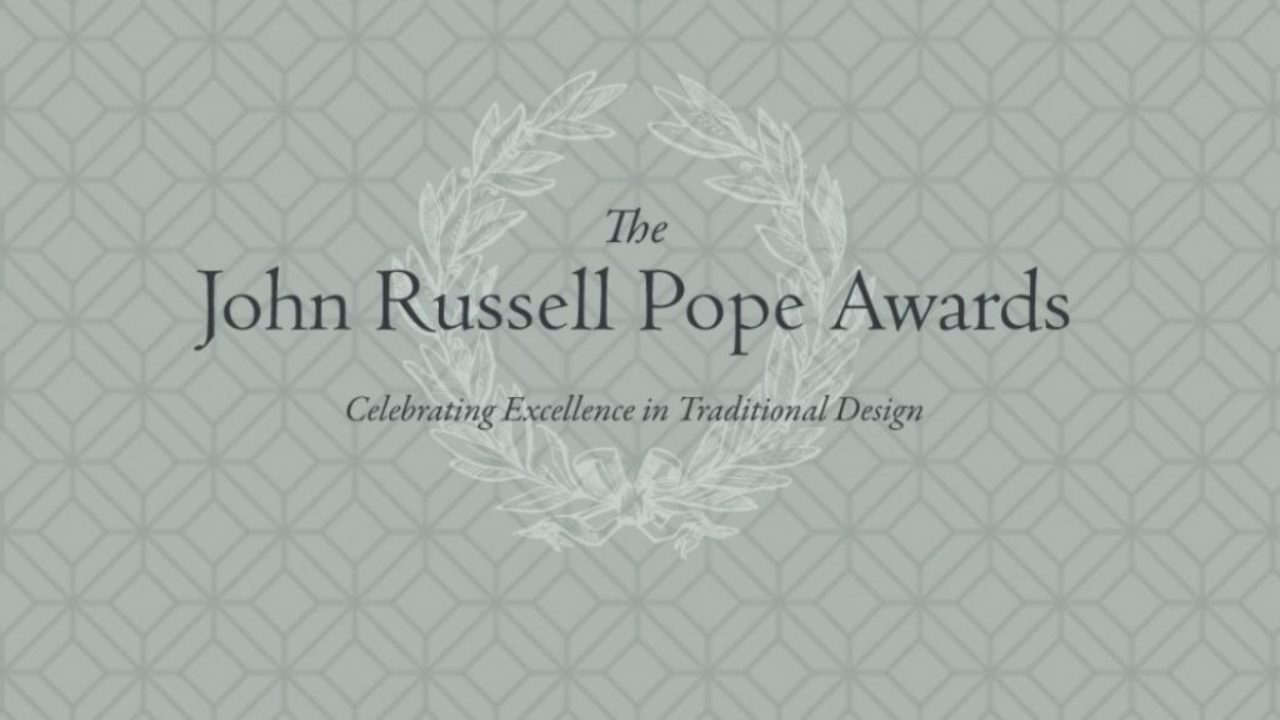