A Profile of African American Architect Julian Abele: The Shadows are All Mine

Please note: This virtual program is free and open to ICAA Members and the public

A Profile of African American Architect Julian Abele: The Shadows are All Mine examines the life and career of the prolific architect Julian Abele, who despite his significant contributions to the classical tradition has long been marginalized. This program makes a thoughtful argument for the indelible mark Abele left on the cities of Philadelphia, New York, and Newport and on Duke University. Hosted by designer and ICAA board member Barbara Eberlein, the program features presentations by David Brownlee, architectural historian at the University of Pennsylvania, and Amy Cohen, great-grand niece of Abele’s longtime friend and collaborator Louis Magaziner. These conversations centralize Abele in the history of classical tradition, a recognition long overdue.

Julian Abele was chief designer for Horace Trumbauer and the contributing designer of over 250 buildings including the Philadelphia Museum of Art and Philadelphia's Free Library. Working decades before Civil Rights legislation, he overcame innumerable obstacles in a country gripped by segregation. Abele was trained in the classical tradition at the University of Pennsylvania and readily embraced the Beaux-Arts style throughout his career. He designed Gilded Age mansions in Newport and New York, the Widener Memorial Library at Harvard, and much of the Duke University campus. Despite his incredible and prolific contributions, Abele was rarely publicly acknowledged for his work.

The title of the program is taken from Julian Abele's response when asked if a major architectural commission was exclusively his design:

“The lines are Mr. Trumbauer’s, but the shadows are all mine.”

David Brownlee is an architectural historian at the University of Pennsylvania and has written about many of Philadelphia's architects and buildings, including Louis Kahn, Denise Scott Brown, Robert Venturi, the Philadelphia Museum of Art, the Barnes Foundation, and the Benjamin Franklin Parkway. The Society of Architectural Historians named him a Fellow in 2015 and established the David B. Brownlee Dissertation Award in his honor in 2020. David has long been active in civic affairs and now serves on the boards of the Preservation Alliance, the Athenaeum, the Design Advocacy Group, the Beth Sholom Preservation Foundation, and the Philadelphia World Heritage City project.

Amy Cohen spent twenty years teaching World Geography and African American History. She serves as Director of Education for the documentary film company History Making Productions. She speaks and writes frequently on historical topics and is a monthly columnist for Hidden City. Cohen serves on the board of the Ebenezer Maxwell Mansion, a house museum whose mission is to showcase Victorian-era Philadelphia through architecture, gardens, furniture, and other collections.

Barbara Eberlein, the President and Creative Director at Eberlein Design Consultants and a member of the ICAA Board of Directors, has built a national reputation for expertise in the restoration of significant historic structures of the 18th, 19th and early 20th centuries. She is a sought-after lecturer on classical design, equally respected for her scholarly mastery and boundless enthusiasm for the field. 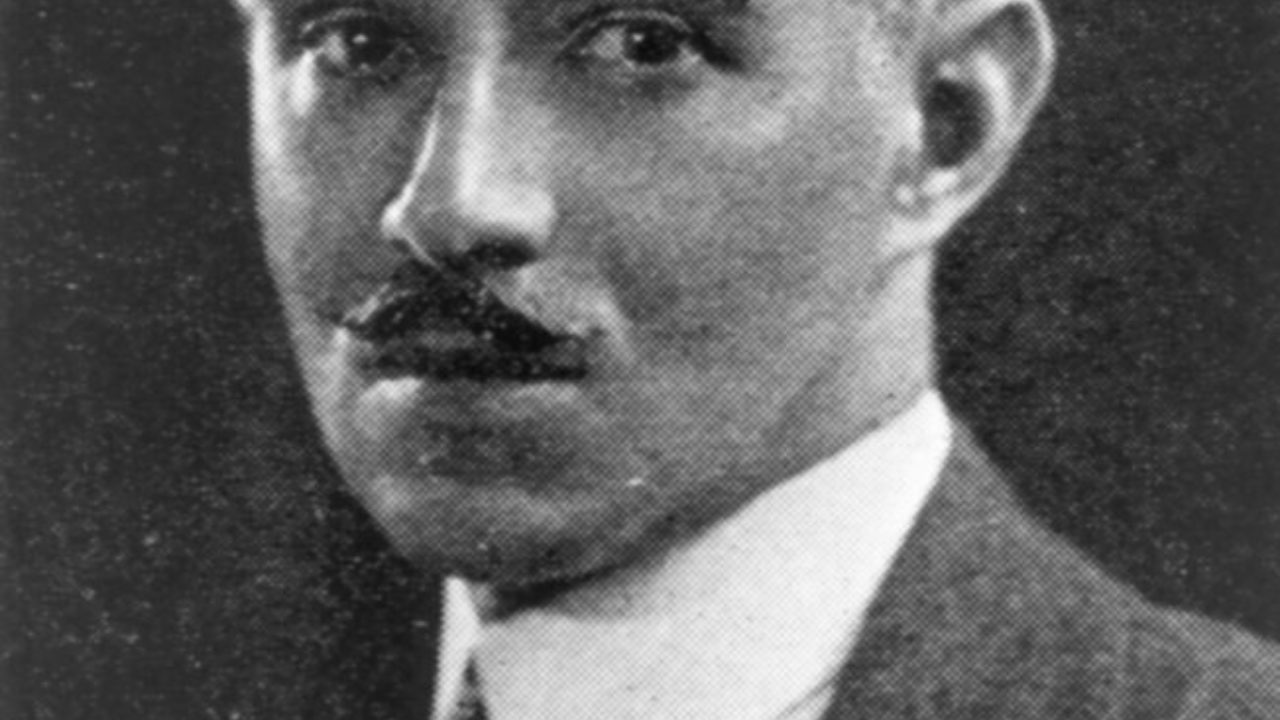 The ICAA tries to keep programs free or at a reduced price for members. These details will be listed on the program page and registration page. The fee for non-members to attend in-person programs hosted by the ICAA National Office is typically $30. Fees for Chapter events may vary. Note: If you are an employee of a firm that is an active member of the ICAA, you may be eligible to receive member benefits and to register at the member price. You are welcome to contact [email protected] or call 212-730-9646 x104 to confirm.

If you would like to suggest an idea for an ICAA event, please email prog[email protected] with a title, description, and short biography six to ten months in advance of the available time frame for consideration. Note that the ICAA is able to offer a limited number of programs each season. If you would like to lecture for one of the ICAA's regional Chapters, please contact the Chapter directly.