Adventures with the English Country House, with Ben Pentreath

The Institute of Classical Architecture & Art (ICAA) is pleased to announce a lecture with renowned British architectural and interior designer, Ben Pentreath, who will discuss his lifelong passion for the English Country House—both for great houses like Chatsworth, and for the humbler manor houses and buildings that weave together the landscape of the English countryside—and explain how he draws from them in his new work as an architect and interior designer today.

Ben Pentreath is one of the United Kingdom’s leading architectural and interior designers. His London-based design studio has established a powerful reputation across a wide-ranging variety of disciplines. Projects range from large-scale urban development projects across the country; on large and small private houses; and on interior decoration projects from romantic castles, to English country houses, to smaller homes in the country and London. Ben’s buildings and rooms draw directly on the inspiration of the past, with an energy that is simultaneously traditional but contemporary at the same time. Above all, Ben enjoys designing places that work beautifully for the long term. Ben's aesthetic is inspired by tradition and a respect for carefully detailed, authentic materials and design, but combined with a love of contemporary culture, which means that life is never dull.

Ben’s background is in Art History, which he studied at the University of Edinburgh before attending the Prince of Wales’s Institute of Architecture. He worked for five years in New York and then with the Prince’s Foundation, before starting his own practice in 2004. In 2008, Ben opened a tiny eponymous design store, Pentreath & Hall, which has become one of the most influential design shops in London. His weekly blog, Inspiration, is followed by many thousands of readers in the United Kingdom, America, and around the world.

Ben lives with his husband, Charlie McCormick, in London and in a Regency parsonage in West Dorset—and now also in a tiny cottage on the far west coast of Scotland.

This event is free and open to the public, and will be held at Sotheby's New York Galleries. Advanced registration is required. Please stop by Sotheby’s to view Treasures from Chatsworth, on view until September 13. 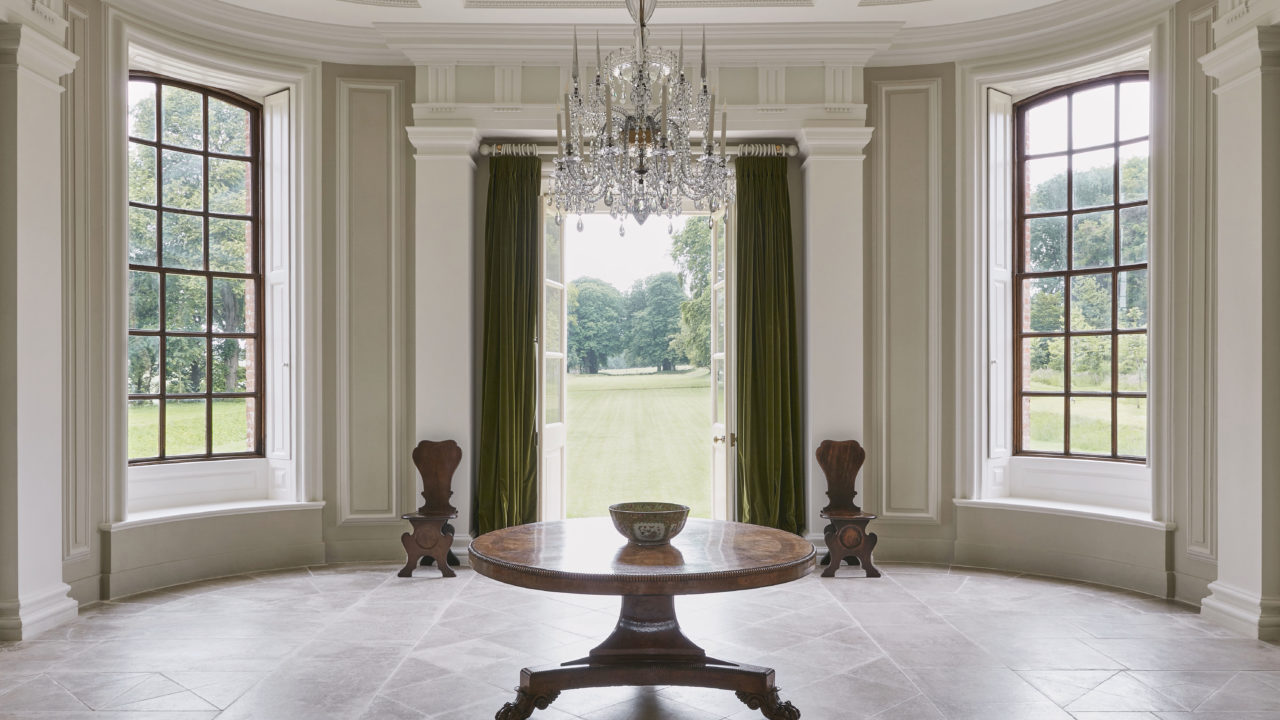