Author and architect Phillip James Dodd takes a close look at some of the finest examples of Beaux-Arts architecture in New York City. While showing public exteriors, the lecture will also focus on the lavish interiors that are associated with the opulence of the Gilded Age—often providing a glimpse inside buildings not otherwise viewable to the public. Dodd recounts not only the fascinating stories of some of New York's most famous and significant Beaux-Arts buildings, it also recalls the lives of those who commissioned, designed, and built them.

The lecture will be followed by a book signing.

Phillip James Dodd was born and raised in the United Kingdom, where he attended the prestigious Prince of Wales’ Institute of Architecture in London. He moved to America more than twenty-five years ago, and after training with some of the most recognized classical architecture firms in the country founded his eponymous design firm Phillip James Dodd: Bespoke Residential Design LLC. His designs can be found in New York, Greenwich, Palm Beach, and as far away as Bangalore, India. He is the 2022 recipient of the Elizabeth L. and John H. Schuler Architectural Award for the design of a new Spanish Mediterranean style house in Palm Beach.

Phillip has lectured extensively throughout the United States on the subject of classical architecture and is the author of three best-selling books. His most recent volume on the architecture of The Gilded Age - An American Renaissance: Beaux-Arts Architecture in New York City (2021) - includes a foreword by Julian Fellowes (the acclaimed creator of Downton Abbey and the new HBO series The Gilded Age), and has been featured in Architectural Digest, The Associated Press, and The World of Interiors. 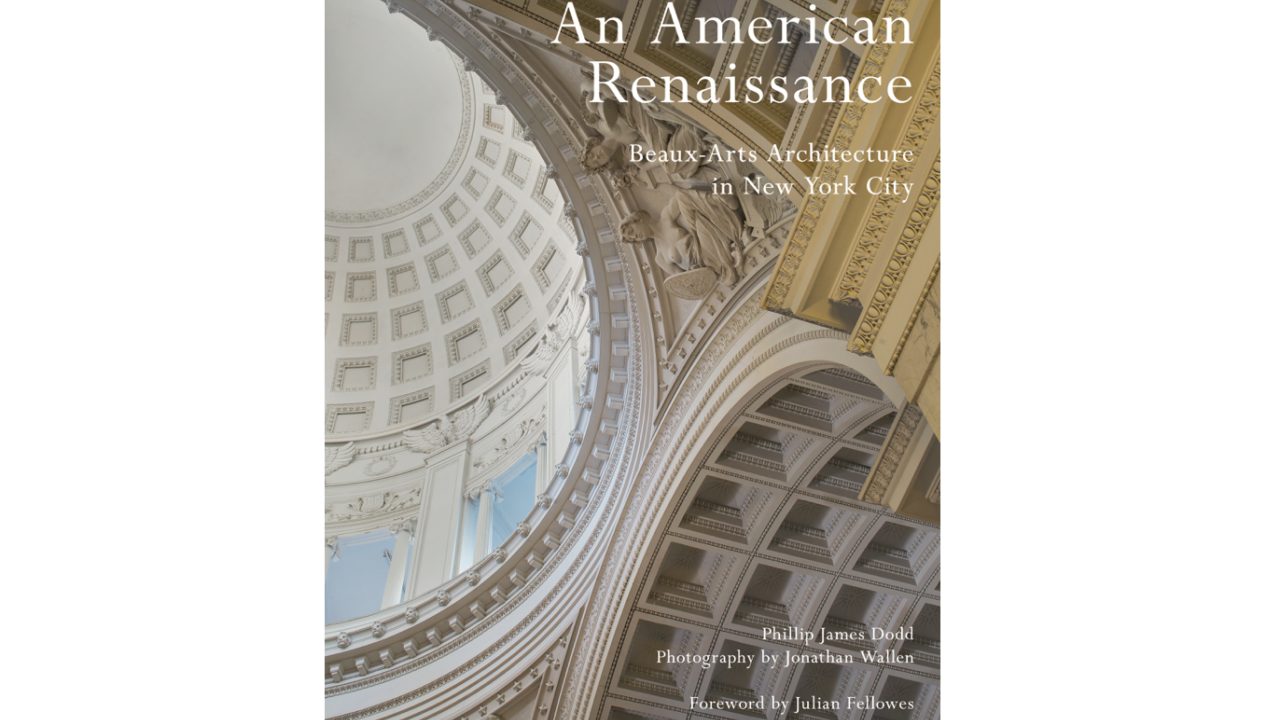