An Artful Confusion: Six Ways to Settle Neo-Classical Buildings into a Natural Landscape, and Six Ways to Avoid the Problem

Registration for this event is now closed.

We tend to classify the English country house of the 18th Century as if it had stepped straight out of a architectural manual: Queen Anne, Palladian, Neoclassical, Gothic, and so forth, but this is to overlook the relationship between these houses and their setting. Particularly in the hands of the two late 18th Century landscape gardeners, Lancelot ‘Capability’ Brown and Humphry Repton, the location, aspect, and even the architectural style of the house might be determined by the landscape it sat in; the detailing of bays and porticoes, of fenestration, could be determined as much by what went on outside the house as by the demands of the rooms within. Equally, the landscape itself could go through elaborate mutations to conform to the architecture of the house: the two, house and setting, landscape and masonry, were regarded as one. This was a challenge for those architects who had no knowledge of nature and landscape, who preferred to sit in their offices and fiddle about with the architectural orders, but it is what makes the classical architecture of England unique, alive and infinitely varied.

That life will be the subject of author John Phibbs's lecture on November 7, 2019. John has been advising on historic landscapes since 1978. He has worked on a broad range of parks and gardens (over 600 sites), the greatest concentration being in the south of England, where the storms of 1987 and 1991 had their biggest impact. His work has covered a wide range of dates and styles, but he is an acknowledged authority on Georgian landscapes, especially those by Lancelot ‘Capability’ Brown and Humphry Repton. John has done his time on the National Trust’s Gardens Panel, which guides overall policy on gardens in the Trust’s ownership, and he serves on the Design Review Panel of the Georgian Group, which has a statutory role concerned with the conservation of Georgian buildings and landscapes. Last year, he was awarded an MBE by the Queen for his services to Landscape Architecture and his work on Capability Brown. 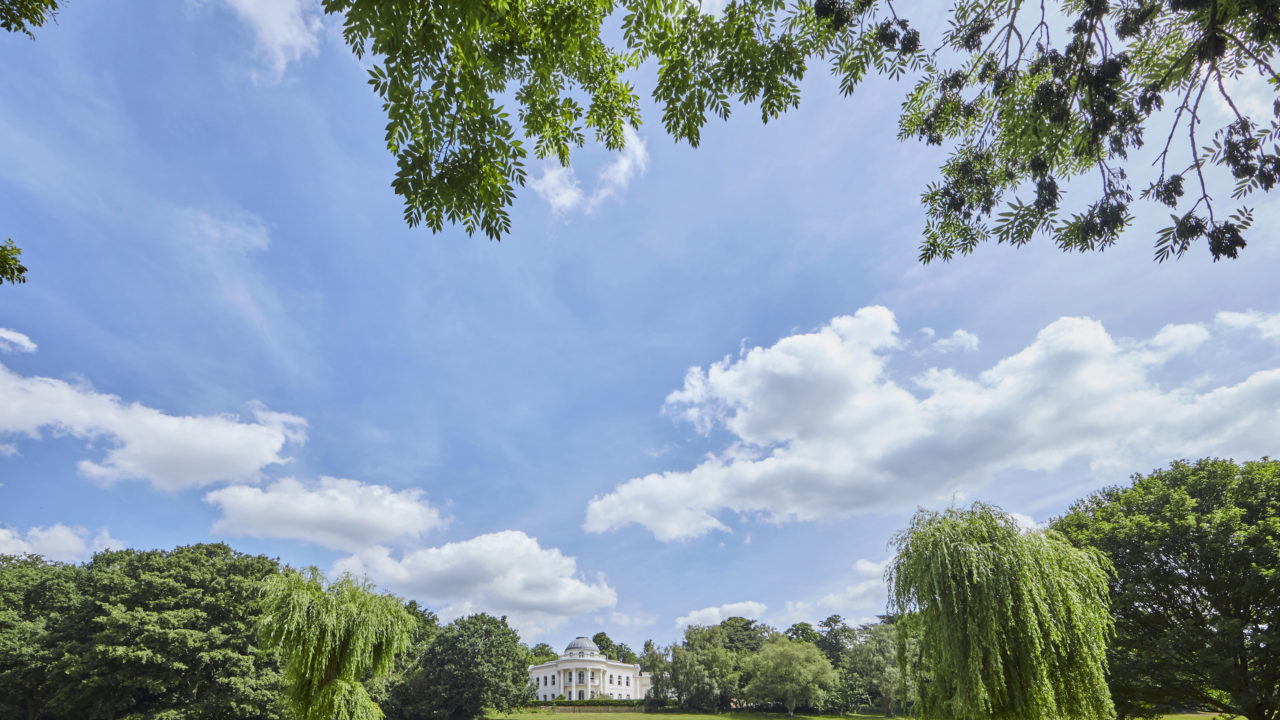 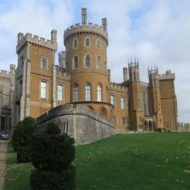