RESCHEDULED: Architecture in a Time of Upheaval: Projecting the Future in the French Revolutionary Decade 1789-1799, with Barry Bergdoll (Virtual Event)

Please join the Institute of Classical Architecture & Art (ICAA) for a virtual lecture on Thursday, June 11th with Barry Bergdoll, who will be speaking on the French Revolutionary Decade, 1789-1799.

It is often assumed that periods of political upheaval are unproductive in the arts of building. But in fact, the French Revolutionary decade was one of the most vital for new forms of architecture, new definitions of the meanings of architectural form--classical and otherwise--but also the shape of the city and of its citizens. This lecture will consider the rethinking of territory, measurement, collective identity, and political organization that accompanied the French Revolution as well as novel new building types and types of urban dwelling.

Barry Bergdoll is a specialist in late 18th and 19th century French and German architecture, and the author of numerous works on the period, including the textbook European Architecture 1750-1890 in the Oxford History of Art series. He is also the author of the introduction to the recent ICAA publication The Complete Works of Percier and Fontaine, published in partnership with Princeton Architectural Press. He is Professor of Art History at Columbia University and former Chief Curator of Architecture and Design at the Museum of Modern Art. 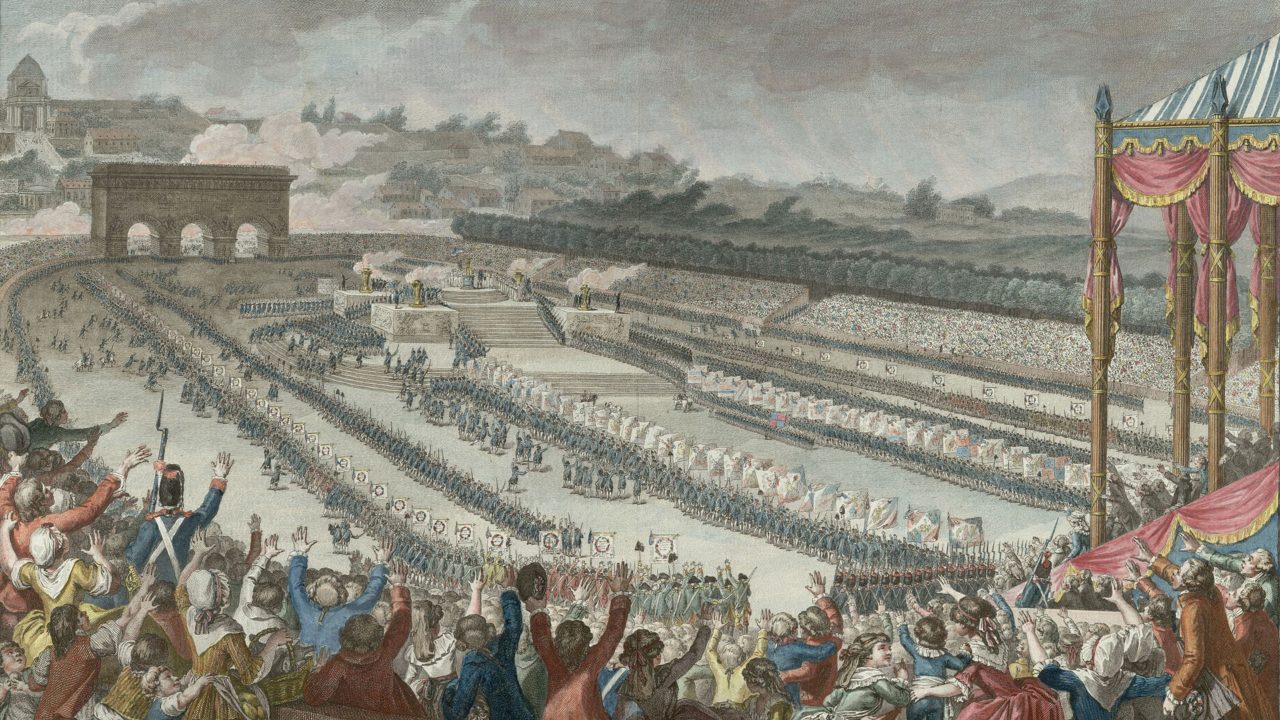