Beauty Memory Unity: A Theory of Proportion in Architecture and Design

This event is currently sold out. To be placed on a waitlist, please email [email protected]

Please join the Institute of Classical Architecture & Art (ICAA) as Architect Steve Bass presents a view of the proportional idea based in the ancient philosophical systems of Pythagoras, Plato, and later Neo-Platonists. In this view, number and geometry, the substance of proportion, are endowed with qualitative, harmonic, and life-like properties. These ideas are then linked to numerical and geometrical methods of application: the methods used to describe the elements of classical architecture in reference to literature such as Vitruvius, Vignola, and Palladio. A central theme is the philosophical nature of beauty as a form of the good, beauty's relation to proportion, and its significance in classical art. In his lecture, Steve will explain how such a view of beauty not only fully justifies the study of the classical elements today, but could even provide a pathway out of the alienation, anxiety, and intentional ugliness of modernism.

Steve Bass grew up in New York City, where he has maintained a small personal architectural practice since 1974. He holds a Bachelor of Architecture degree from Pratt Institute, a Master of Arts from the Royal College of Art, London, and was a participant in the initial Prince of Wales's Summer Course in Architecture. Steve is currently a Fellow at the ICAA, where he teaches on the theoretical and applied aspects of proportion and geometry in design. He has also taught at Notre Dame University, the Grand Central Academy of Art, the New York Open Center, and other venues. He has written for the Classicist, Traditional Building, and American Arts Quarterly. His book, Beauty Memory Unity - A Theory of Proportion in Architecture and Design, part of the ICAA's Classical America Series of Art and Architecture, will be available for purchase at the lecture. 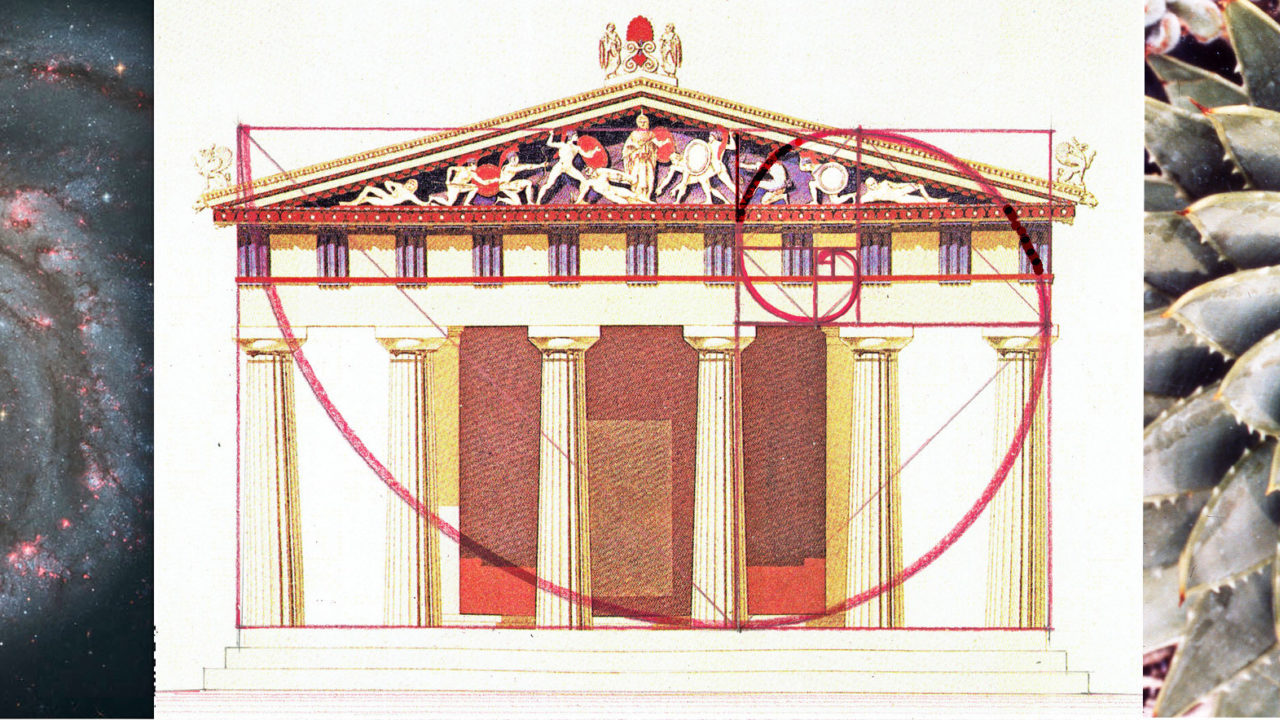 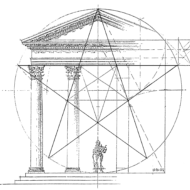 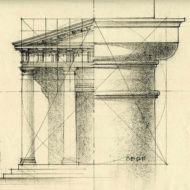