Please note: This program is free and open to ICAA Members only, and is limited to the first 100 registrants. Non-members wishing to view the lecture will have the opportunity to watch a recording of the event afterwards.

Please join the Institute of Classical Architecture & Art (ICAA) for a virtual lecture featuring Linda Jane Holden, Thomas Lloyd, and Bryan Huffman, who will be speaking on topics related to their new book Garden Secrets of Bunny Mellon in a discussion moderated by Architectural Digest's Mitchell Owens.

Garden Secrets of Bunny Mellon is for anyone who has enjoyed time spent in a garden, from aspiring garden makers to those who manage large estates. This collection is comprised of extracts from Bunny’s own writings and garden notes, as well as photographs and drawings from her archive.

Chapters are organized by Atmosphere (sky, horizon, shadows), Climate, Light, Space, Shape, Maintenance, and more―readers will feel as if Bunny Mellon has come alongside as a gardening guide and friend.

Bunny Mellon was of the affluent class and mingled along with her husband, Paul Mellon, in the circles of the East Coast gentry of the Kennedy and Reagan eras. But Mrs. Mellon, as she was respectfully called by those professional gardeners who worked with her most, wasn’t snooty about social position or afraid to get her hands dirty in the rich soil of her family’s Virginia farm. Beyond this, Bunny Mellon was known nationally and internationally as a style icon of her time, enjoying friendships with Givenchy, the Kennedys, and the like. Her personal passion was for design, and that was exhibited in her fashion and her garden.

A late acquaintance, Linda Holden learned that Bunny wanted to write a gardening book but never found the time. Searching the family’s archive after Mrs. Mellon’s death, the editors―whom all shared personal relationships with Bunny―discovered a trove of photographs, illustrations, and writings and have now turned it into the how-to gardening book Bunny had hoped to write.

Linda Jane Holden is a garden historian and the author of Presidents’ Gardens. She first became aware of Mrs. Mellon’s contributions to landscape design while working in the White House during the Reagan administration. She lives in the Northern Virginia portion of the Washington, DC metropolitan area.

Thomas Lloyd is the grandson of Bunny Mellon and the president of the Gerard B. Lambert Foundation. Lloyd is a Wealth Advisor for Hemington Wealth Management and lives in Washington, DC.

Bryan Huffman was a friend of Bunny Mellon and is an interior designer based in Charlotte, North Carolina.

Mitchell Owens is the decorative arts editor of Architectural Digest and host of the magazine’s podcast, The AD Aesthete, now in its fourth season. He is also writing a biography of Pauline de Rothschild, which is to be published by Rizzoli.

Our special thanks to Presenting Sponsor of the ICAA Book Club:
Foster Reeve Architectural & Ornamental Plaster

Presented as part of the Bunny Mellon Curricula at the Institute of Classical Architecture & Art. The ICAA is very grateful to the Gerard B. Lambert Foundation for its generous support of this program, along with the Curricula's Lead Co-Sponsor Edmund D. Hollander Landscape Architecture Design and Continuing Education and Public Programs Co-Sponsor Charlotte Moss. 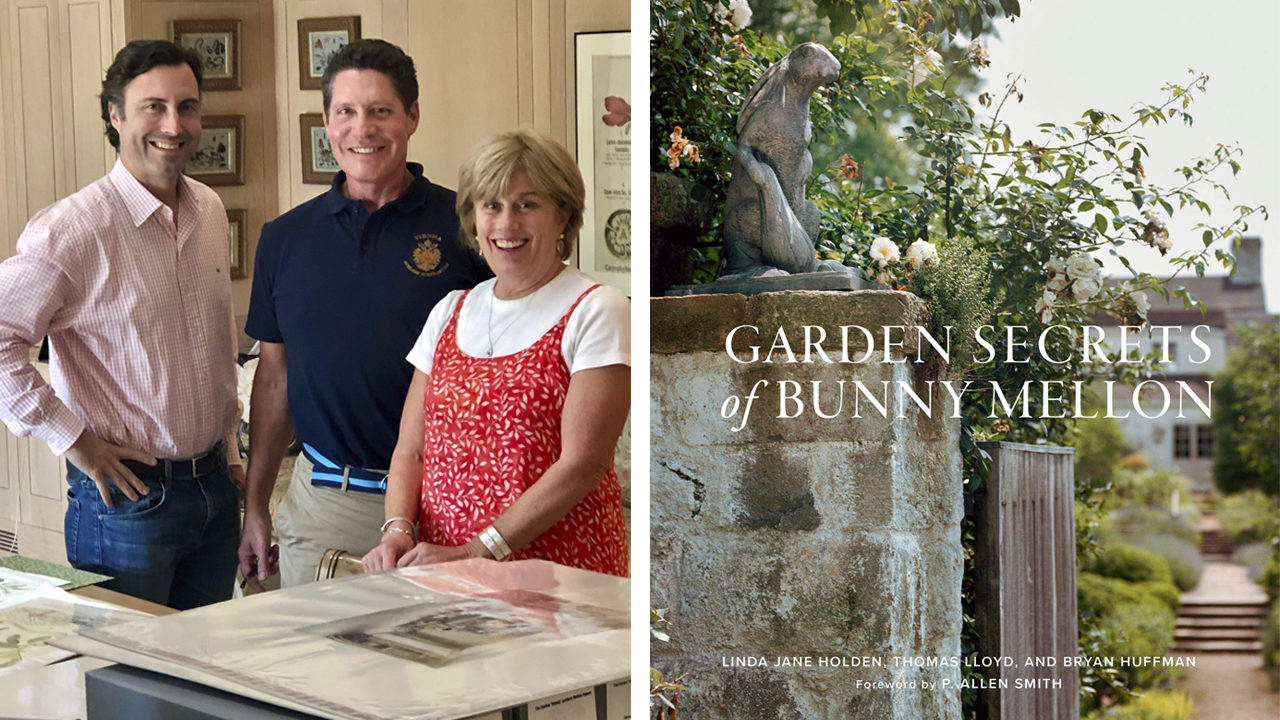 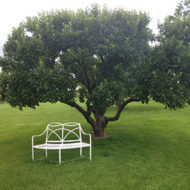 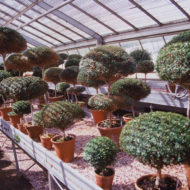 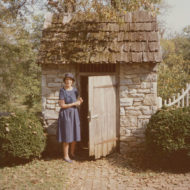 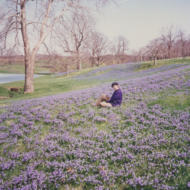 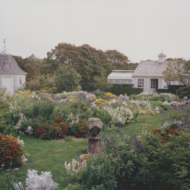 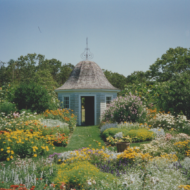