For the past 25 years, architect Jeff Shelton has worked to add life to the streets of his hometown of Santa Barbara through architecture. Within the city's strict historic guidelines Shelton saw opportunity in malleable materials like plaster and iron. Shelton’s playful, pedestrian-oriented buildings have stretched the city’s perceived limits with colorful tile, dripping ironwork and melting plaster.

In his new book The Fig District, Shelton recounts the stories behind eight of his most celebrated Santa Barbara buildings that are within walking distance of his Fig Avenue office. Packed with sketches and drawings from early concepts to final elevations, The Fig District offers a glimpse into Jeff’s design process and philosophy while Jason Rick’s beautiful photos reveal each building’s unique hand-crafted elements.

Jeff Shelton is a Santa Barbara-based architect who has been designing buildings in his hometown since 1994. After graduating from the University of Arizona School of Architecture in 1983, Jeff worked for Santa Barbara architect and philosopher Frank Robinson followed by a decade in Los Angeles, primarily working on downtown area projects. Returning to Santa Barbara he opened his own office, where he has become known for his colorful and playful interpretation of the city’s strict design guidelines. To date, he has designed over sixty residential, commercial, and mixed-use buildings in the Santa Barbara region where he currently lives and works. A moderately obsessive graphic artist and designer, Jeff creates furniture, posters and storybooks, fabric collections, t-shirts, rubber stamps, maps, and typefaces, and continually adds new patterns to his extensive line of cement and ceramic tile.

Thank you to Rock Mill Stone for graciously hosting this event. 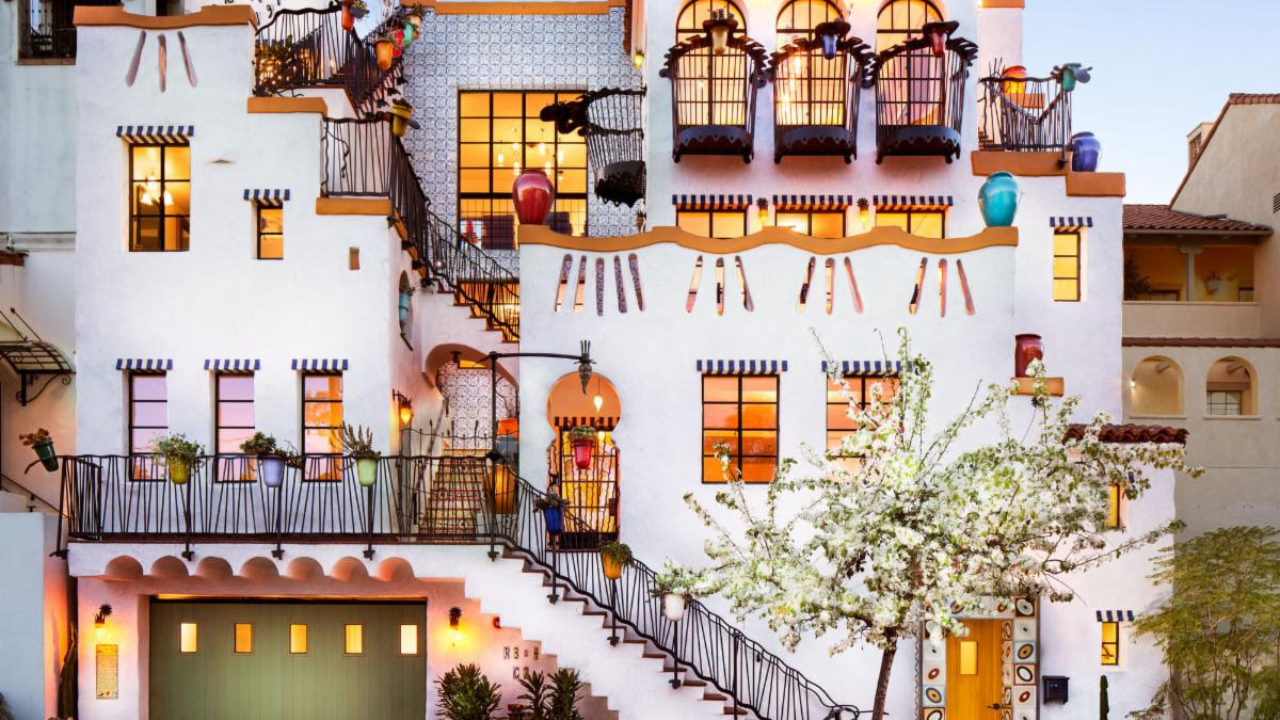