Towering over the White House, the colossal Eisenhower Executive Office Building exemplifies the brief but widespread phenomenon of the Second Empire style in the U.S. This sculptural, Baroque-derived architecture was inspired by Napoleon III’s reign in France; it conveys the free-wheeling commercialism of the Gilded Age, the thirst for cosmopolitan status, and the mores of Grant Administration. The building and its magnificent interiors have been restored over several decades as a remarkable witness of its era.

Lecture Two: "Are We Making Progress?"

The progress that Modernism promised is increasingly blamed for the ill effects to our globe and our souls. Its dominance now obscures the human progress that the innovations to the classical have within the classical tradition. Architecture’s strengthening restoration of the classical offers evidence of that tradition’s contribution to the justice and the beautiful that we pursue.

Thomas Luebke, FAIA, has served since 2005 as Secretary of the U.S. Commission of Fine Arts, the federal design review agency for the nation’s capital. He has produced the publications Civic Art: A Centennial History of the U.S. Commission of Fine Arts (2013) and Palace of State: The Eisenhower Executive Office Building (2018). He has an M.Arch degree from Harvard University’s GSD and was awarded the AIA’s Thomas Jefferson Award for Public Architecture in 2015.

Per the Harvard Club and the City of Boston's regulations, and in the interest of the safety and comfort of our guests, the following policies will apply: 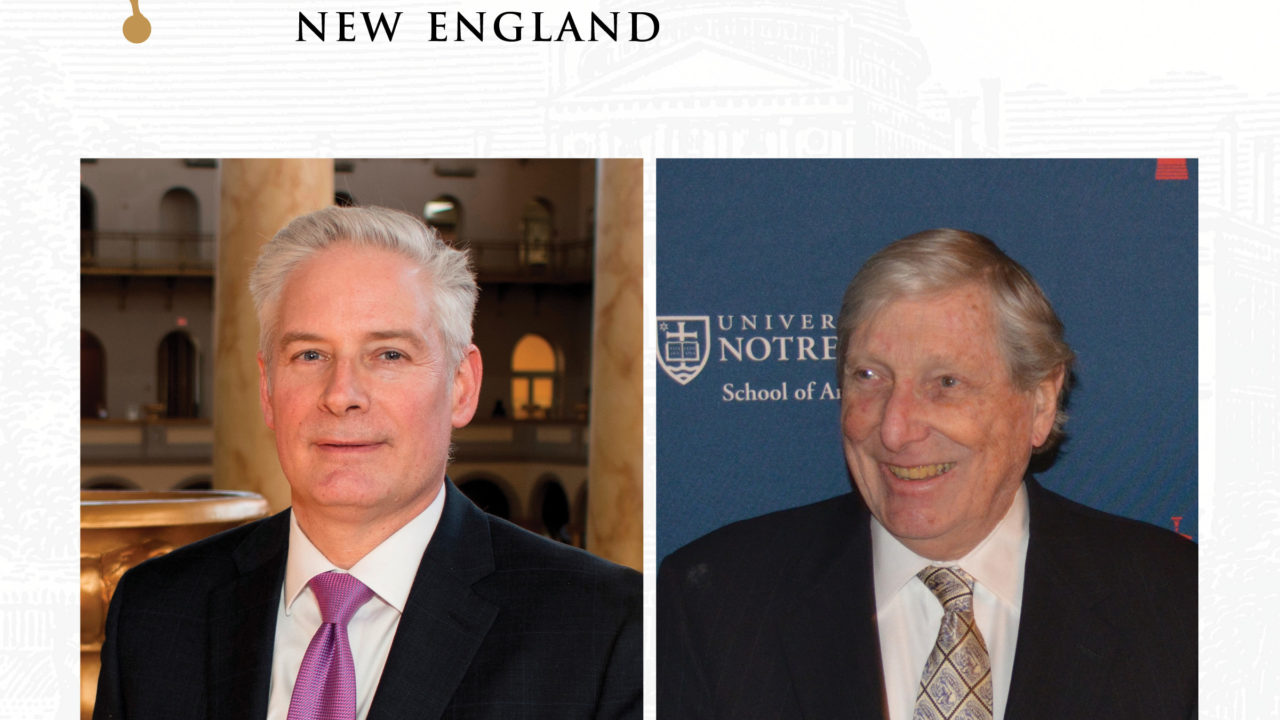