Chatsworth: The Complete Work of Art, with Clive Aslet

Chatsworth is the house that has everything—gardens, landscape, architecture, libraries, Rembrandts, cameos, furniture, tapestries, antiquities, Lucian Freuds, contemporary ceramics, and even gilded window frames. In this lecture, Clive Aslet will take us on a tour through this Gesamtkunstwerk, or Complete Work of Art.

Works of art must have a controlling genius to make them, and Clive will introduce the personalities who did more than anyone to shape this extraordinary treasure house and its riches collected over many generations.

Clive Aslet is a writer, commentator, historian, novelist, editor, and lecturer. He often writes about issues affecting the countryside, and the planning and provision of new homes. He served as the Editor of Country Life from 1993-2006, and has published some 20 books, including his first novel The Birdcage, published by Sandstone Press. Set in Salonika during the First World War, it evolved out of the letters, diaries, and memoirs that he read while researching his book War Memorial, published in 2012. His latest book is a collaboration with the photographer Dylan Thomas, looking at the role of the country house in the 21st Century. It will be published in Spring 2020.

Clive now serves as the Director of the Buckingham University architectural summer school—a prelude to what is hoped will be a new School of Architecture. 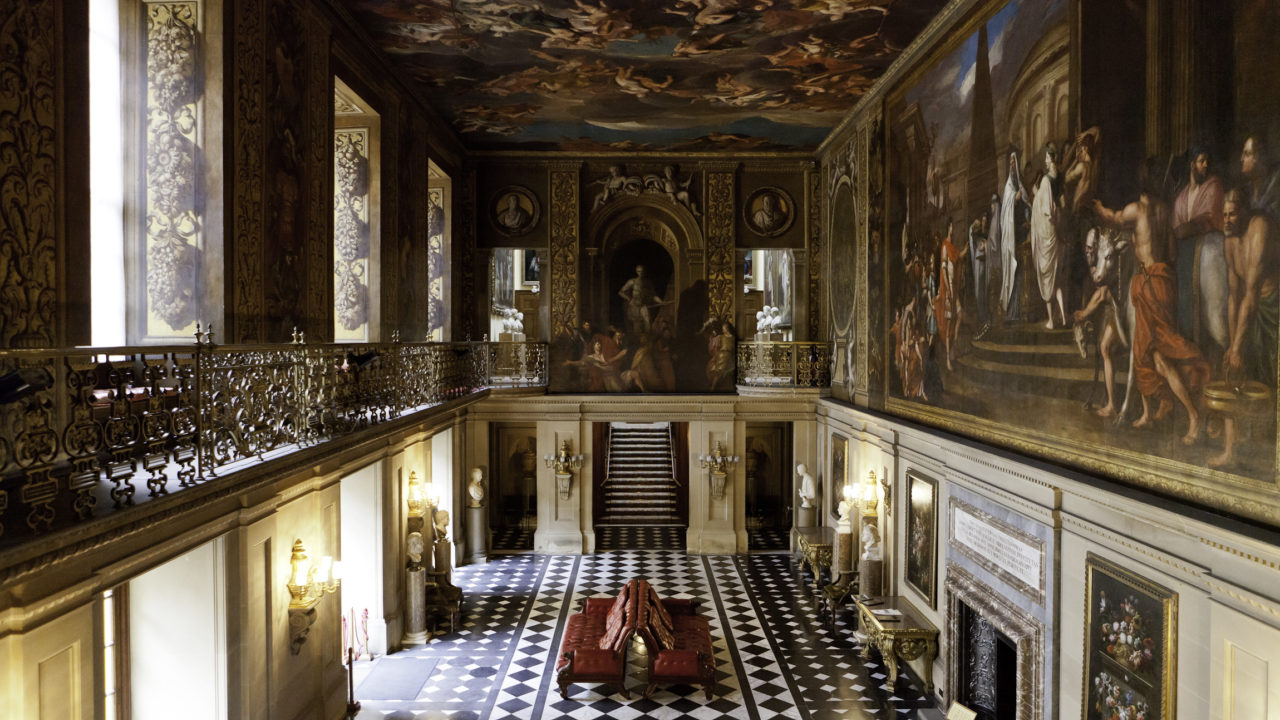