Jerome Tryon uses drawing as a way to execute research through iterative projects that explore the tensions and contradictions between memory and reality. His work, completed at the American Academy in Rome for the Rieger Graham Prize, is an important chapter in his larger memory works project which explores the way that memory can shape perception, and the way both memory and perception intersect with architectural space. Tryon's artist talk will frame the Rome pieces within the context of his own larger body of work on memory, share the background behind the Rome project, and delve into the process and purpose of key Rome pieces.

Memory and antiquity are inseparable, as the mythic perception of the classical world and its built environment have been poignant allures to the artistic and architectural community for centuries. In an exhibition of 24 works, installed in situ at the Institute of Classical Architecture & Art’s Cast Hall, artist and architectural critic Jerome Tryon examines the interplay between antiquity and memory in drawings of five Roman triumphal arches. Each drawing is created from the artist’s memory of the structures, with Tryon relying only on his remembered observations of the arches as reference points. Tryon’s work insists upon a visual encounter with the dual strength and fallibility of recollection, demonstrating the boundaries of memory and its ability to prompt inventive investigation into these classical commemorative structures.

Jerome Tryon is interested in the role that memory has in shaping perception and the way both intersect with architectural space. He works at a variety of scales, from drawings to architectural objects. Drawing is fundamental to his personal design process and the way that he explores ideas. Tryon is a critic at the Yale School of Architecture and holds a B.Arch from the University of Oregon and a Masters of Architecture from Yale School of Architecture, whereupon graduation he received the William Wirt Winchester Fellowship fund. He has also been recognized by the ICAA with the Rieger Graham Prize for a fellowship at the American Academy in Rome. His work and collaborative projects have been showcased on Domus, Casabella, Archinect, Wallpaper*, Study Architecture, as well as others. His drawings have also been published in Retrospecta 42, Paprika!, 101 Sketching Tips, and Classicist 16. Tryon’s work is fueled by the joy of inquiry and exploration through drawing. He has received multiple grants and fellowships from the Cavin Family, Olson Kundig, Yale School of Architecture, Sir John Soane's Museum Foundation and the ICAA which have aided greatly in his ongoing drawing projects.

Thanks to the ICAA's Lead Annual Public Programs Sponsor: RINCK 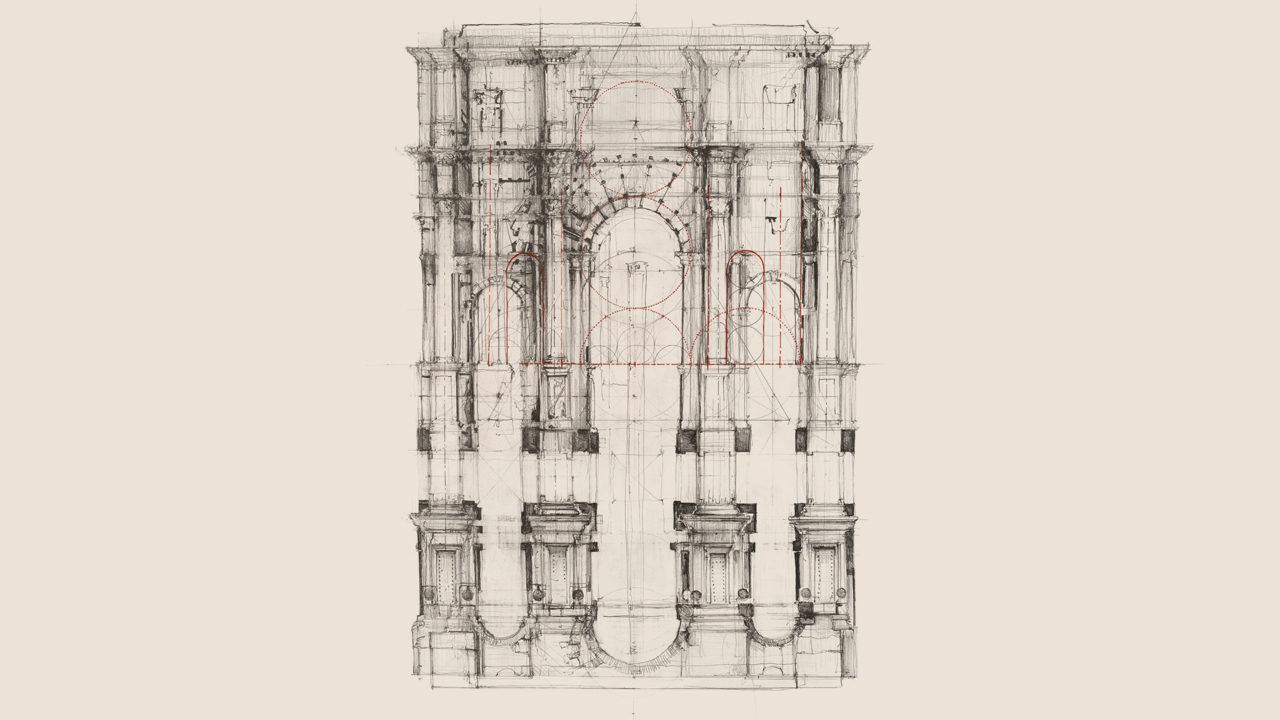