In the last installment of the series, archaeologist, professor, and television personality Darius Arya will give a lecture and live stream from Rome taking an in-depth looks at Circus Maximus. Used for chariot races and hunting wild animals for sport, the Circus Maximus was Rome's largest sporting venue- holding 150,000 - 200,000 people. We will trace the history of this site, culminating with the newly opened section on the eastern end. Dating to the time of Trajan, we can finally appreciate just how massive the stadium was - the Empire's greatest speedway.

A Ph.D. archaeologist and historian, Darius Arya has led excavations (Rome, Ostia Antica) and taught university programs in Italy for over 17 years. He’s a Fulbright scholar, fellow of the American Academy in Rome, and guest scholar of Getty Conservation Institute. He directs the American Institute for Roman Culture and its online learning platform Ancient Rome Live.

The ICAA New England Chapter would like to thank the media sponsors for this event: 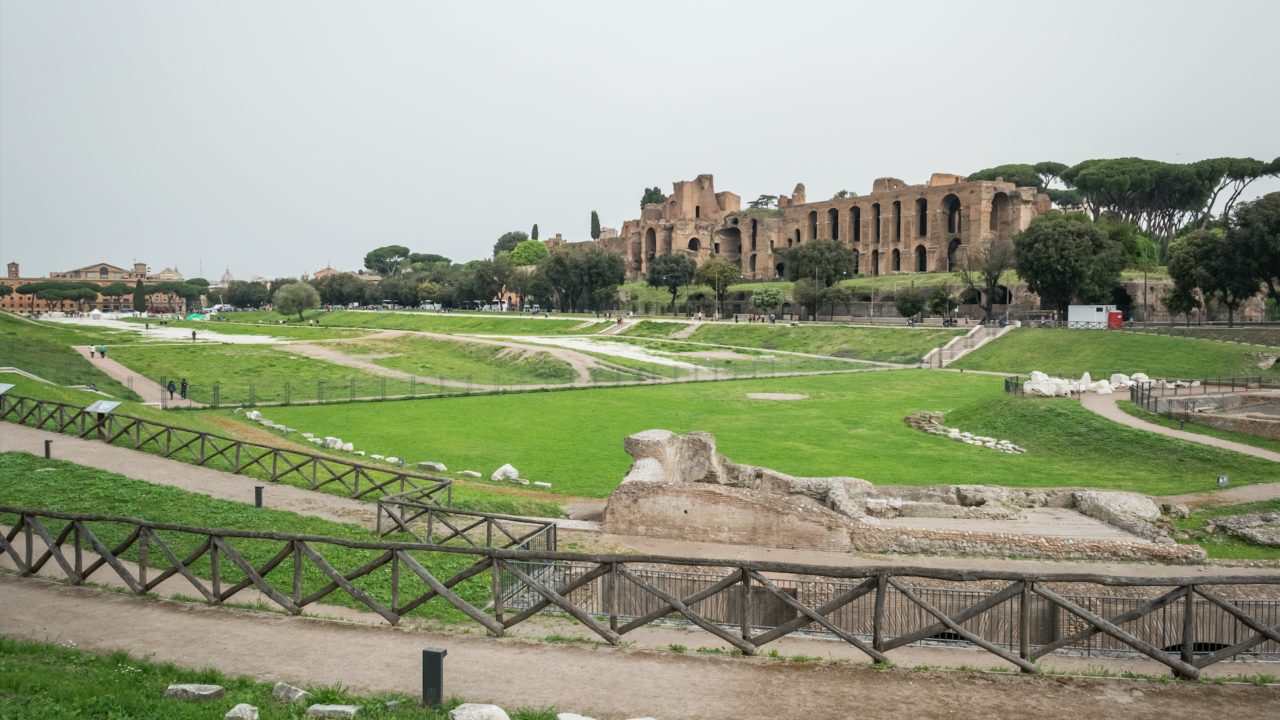