Registration for this event is now open. Please note, this program is free and open to ICAA Members and the public.

On Thursday, December 10, the Institute of Classical Architecture & Art is honored to present a special live exploration of the Roman Forum in Rome, Italy, led by internationally renowned archaeologist, professor, and host of PBS's Ancient Invisible Cities, Darius Arya.

There is so much history in Rome and no place is more historical than the Roman forum. Nestled in between the Capitoline and Palatine hills, the forum was a rich, layered area that we will examine from its initial start as meeting place in the seventh century BC and development and evolution from Republic to imperial showcase center as a key social, political, and religious epicenter of the entire empire. We'll examine its places of worship, offices of magistrates, law courts, and how the forum was used by the various constituencies of the Roman empire. Through the structures we will trace the rise of the area, its eventual transformation into a Christian center, eventual demise, abandonment, rediscovery, and finally its ongoing preservation today. 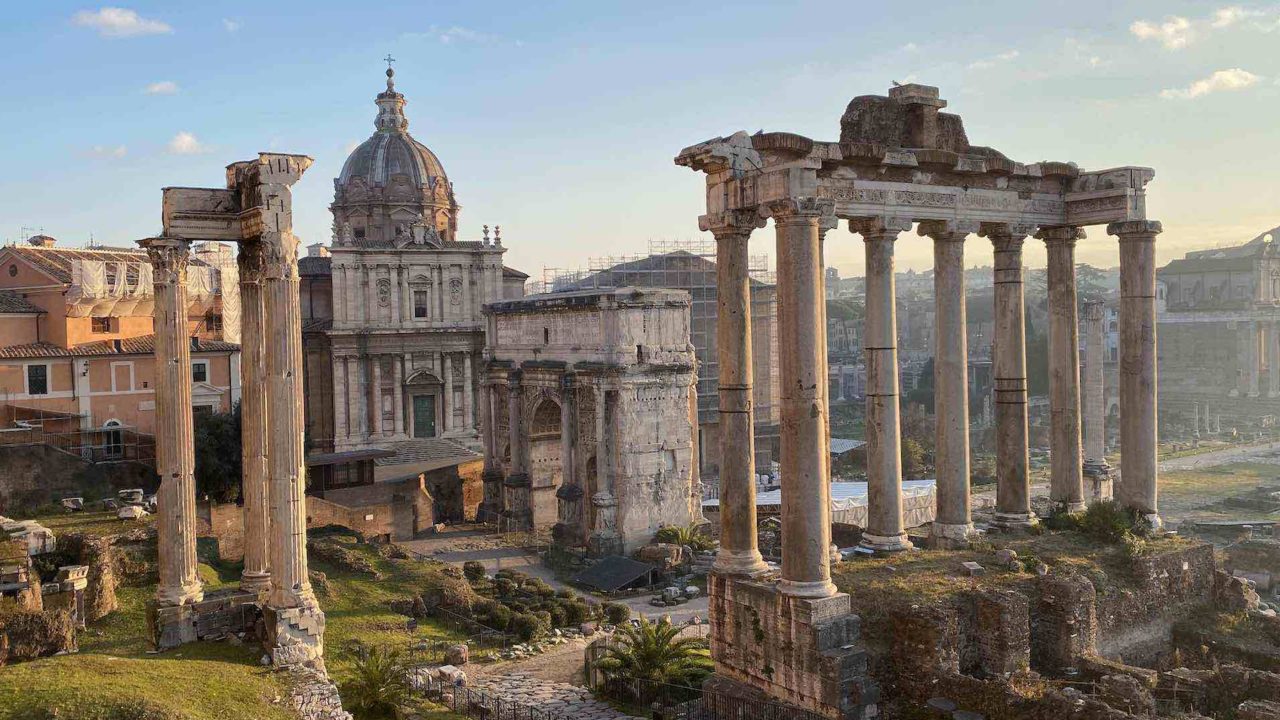