Edith Wharton & Her New York, with Francis Morrone - Hosted by the Southern California Chapter in Collaboration with the National Office

Edith Wharton is well known among architects and designers for her first book, The Decoration of Houses, an enormously influential tract on interior design published in 1897. She was also, of course, one of America’s greatest novelists, and 2020 marked the one hundredth anniversary of her best-known novel, The Age of Innocence. In this lavishly illustrated talk we will explore the native Manhattanite’s home town from the time of her birth at 14 West 23rd Street in 1862 to her departure for France at the turn of the century, and the world of The Age of Innocence, set among New York’s insular upper class in the 1870s, a time of profound change in America, in New York, and in what constituted “society.” Not least, we will examine the intellectual and literary foundations of the American Renaissance in architecture and art.

Francis Morrone is an architectural historian and a writer, and the author of fourteen books, including, with Henry Hope Reed, The New York Public Library: The Architecture and Decoration of the Stephen A. Schwarzman Building (W.W. Norton, 2011) and architectural guidebooks to Philadelphia and to Brooklyn. He is the recipient of the Arthur Ross Award of the Institute of Classical Architecture and Art, the Landmarks Lion Award of the Historic Districts Council, and New York University’s Excellence in Teaching Award, and was named by Travel and Leisure Magazine as one of the thirteen best tour guides in the world. This talk is based on his keynote lecture at the 2020 Edith Wharton Society Conference.

The Southern California Chapter Digital Programs are made possible by the generous support from: 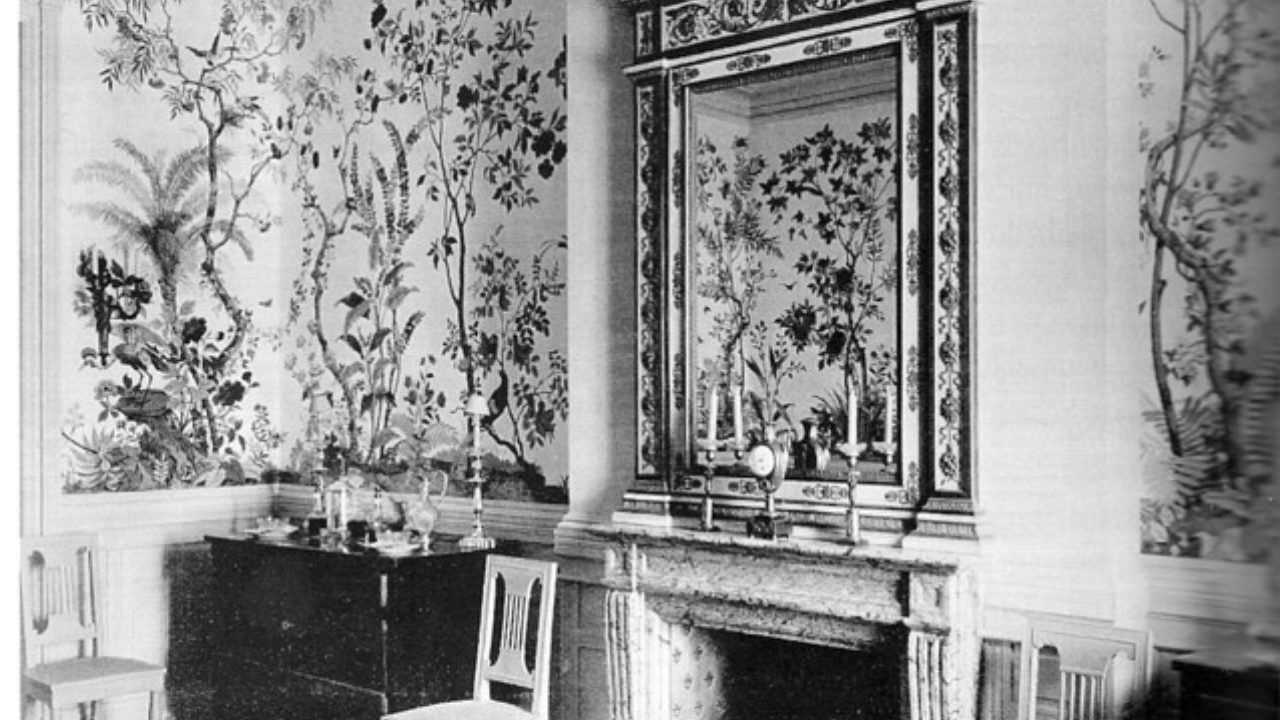