How are film worlds constructed? As audience members, we often forget that the spaces we see on screen are mostly an illusion, created for the sole purpose of serving a cinematic narrative. Behind the scenes is the Production Designer, in charge of imagining and creating this fictitious universe with the help of a large team of draftsmen, carpenters, painters, graphic designers, and fabricators, who are supervised by the Art Director. Film architecture involves traditional skills such as drafting, rendering, and model-making, but offers unconventional challenges unique to each project - from science-fiction to a Victorian period piece.

Production Designer Inbal Weinberg ("Suspiria", "Three Billboards Outside Ebbing, Missouri") will discuss the role of the Production Designer and the process of collaborating with a Director to bring a script to life on screen. Art Directors Alison Ford ("Mr. Robot", "White Collar") and Rick Dennis ("Billions", "Homeland") will highlight architectural practices and will present their sketches, plans, and stage builds from various projects, concentrating on classical architecture. 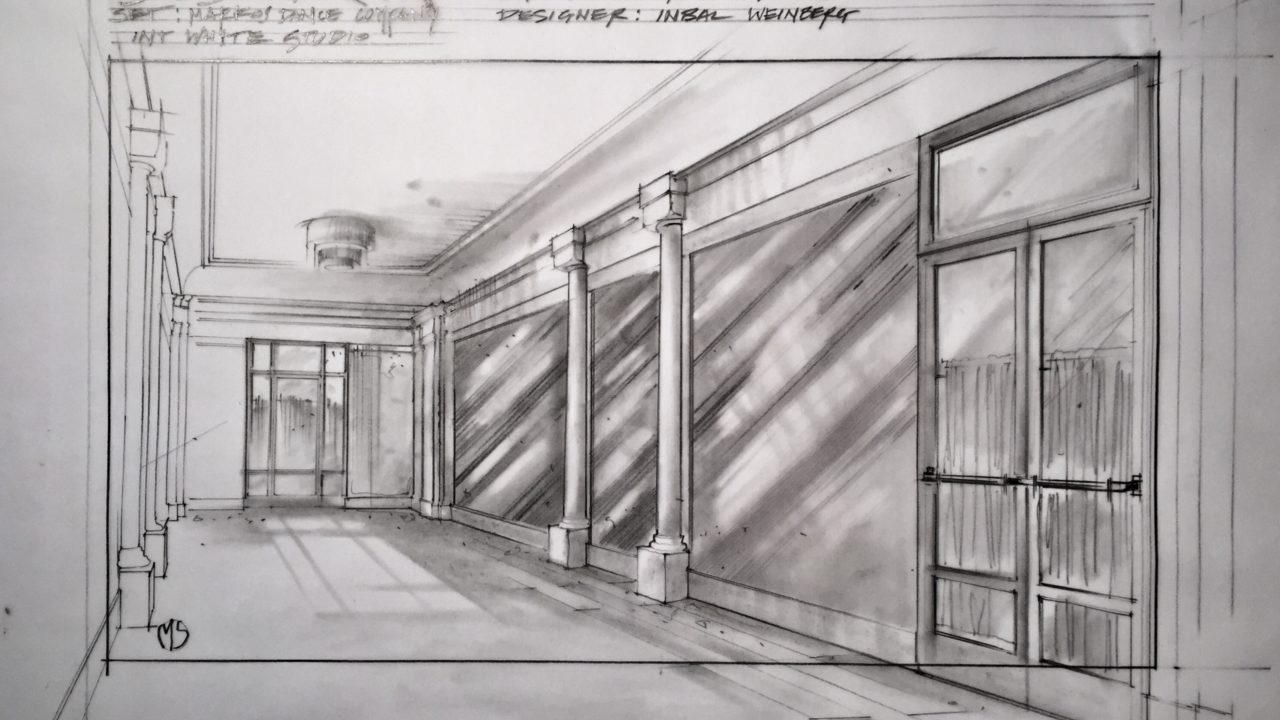