This event has been postponed from its original April 25th date. Please check back for further announcements regarding a rescheduled date.

The neighborhoods surrounding Rittenhouse Square provide some of the most intriguing and diverse forms of domestic and institutional architecture in Philadelphia’s Center City. The city’s booming economy after the Civil War fostered expanding upper and upper-middle classes who wanted to live around the historic square in houses designed by some of the city’s leading architects of the day, like Frank Furness, Theophilus Parsons Chandler, Charles Barton Keen, Wilson Eyre, and many others.

This tour of the neighborhood’s late 19th and early 20th century architectural legacy, with a focus on notable historic windows and doors, will provide a visual and historical introduction to the still vibrant urban neighborhood. Sponsored by North American Windows and Doors.

Jim Mundy, Historian of The Legacy Foundation of the Union League of Philadelphia will be your guide. He is an alumnus of The Attingham Summer School for the Study of British Houses and Collections and the past president of The Woodlands Cemetery Company and the Woodlands Trust for Historic Preservation. Jim has also given architectural tours for the Preservation Alliance. 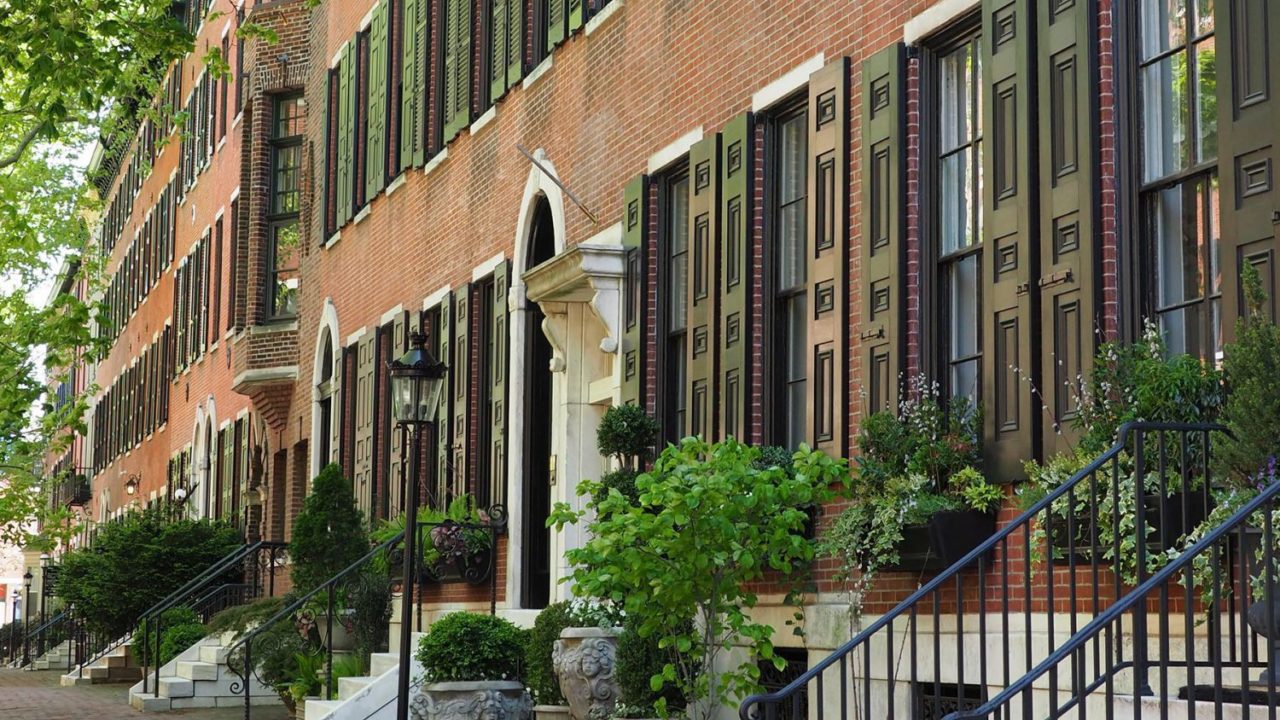