Gabriel Fauré and the Beaux-Arts, a Concert & Lecture with Jim Taylor, performed by Sarah Shafer and Hovig Vartan

Join the ICAA for a special Concert and Lecture, "Gabriel Fauré and the Beaux-Arts," on Wednesday, January 25. Composer Gabriel Fauré's productive years in the second half of the nineteenth century coincided with the recovery of Paris from the disasters of the Franco-Prussian war. His mature works were composed in an age retrospectively declared the Belle Époque. An accompanying talk led by Jim Taylor will trace the intersection of Parisian architecture of the period with Fauré's musical output and his attendance at the vibrant salon culture.

La bonne chanson is a song cycle by Gabriel Fauré, set to the poetry of Paul Verlaine. Composed between 1892-94, it was premiered in 1894 in a private salon with Fauré himself at the piano. It will be presented here in the original arrangement for voice and piano by Sarah Shafer (soprano) and Hovig Vartan (piano).

Jim Taylor was educated in England and at Edinburgh University in Scotland, where he completed his Master's Degree with first class honors. He has lectured at several universities and institutions across the US, and has won awards for his projects. His work has been published widely. Jim lives with his wife Anik Pearson and their two children in New York's East Village and on the south shore of Long Island.

This event is presented as part of The Françoise and Andrew Skurman Lecture Series on Classical French Architecture. 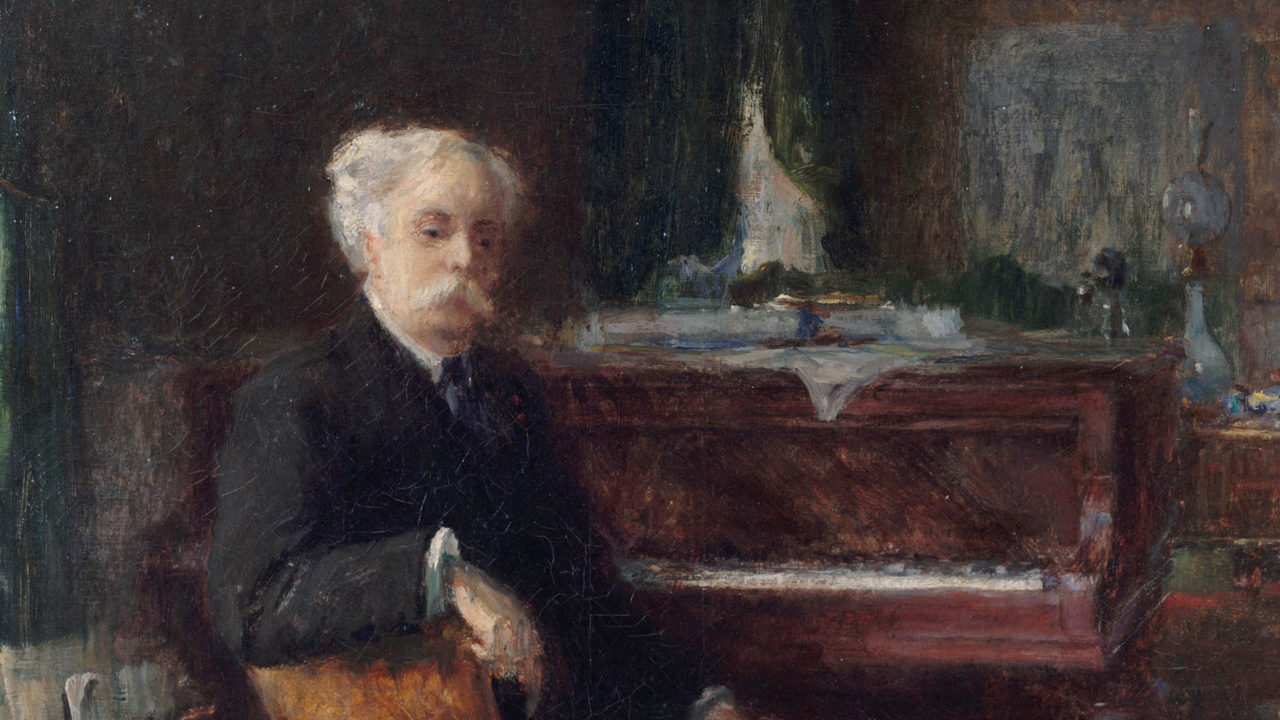