The Institute of Classical Architecture & Art (ICAA) is pleased to announce a lecture with award-winning author Dr. Amanda Foreman, as part of the Summer Series with Sotheby's.

Dr. Amanda Foreman is the author of the award-winning bestsellers, Georgiana, Duchess of Devonshire and A World on Fire: A Epic History of Two Nations Divided. Georgiana, Duchess of Devonshire won the Whitbread Prize for Best Biography in 1999, and inspired a television documentary, a radio play starring Dame Judi Dench, and the Oscar-winning film, The Duchess, starring Keira Knightley, Ralph Fiennes, and Hayley Atwell. Similarly, A World on Fire was also a best-seller and won the Fletcher Pratt Award for Civil War History. It was a runner-up for five further awards, including the National Book Critics Circle Nonfiction Prize, and was named one of the ten best books of 2011 by The New York Times. In addition to her writing, Amanda's solo radio and documentary work includes Wellington’s Women (Channel Four), What is History? (BBC Radio 3), The Georgians (BBC Radio 4), and the BBC/Netflix series The Ascent of Woman.

Born in London, brought up in Los Angeles, and educated in England, Amanda attended Sarah Lawrence College and Columbia University in New York, and Lady Margaret Hall in Oxford. She received her doctorate in 18th Century British History from Oxford University in 1998. She is the daughter of Carl Foreman, the Oscar-winning screenwriter, and producer of many film classics including The Bridge on the River Kwai, High Noon, Born Free, Young Winston, and The Guns of Navarone. Currently, she is a columnist for The Wall Street Journal's bi-weekly Historically Speaking and an Honorary Research Senior Fellow in the History Department at the University of Liverpool. Her next book, The World Made by Women: A History of Women from the Apple to the Pill, is scheduled to be published by Random House in 2020. 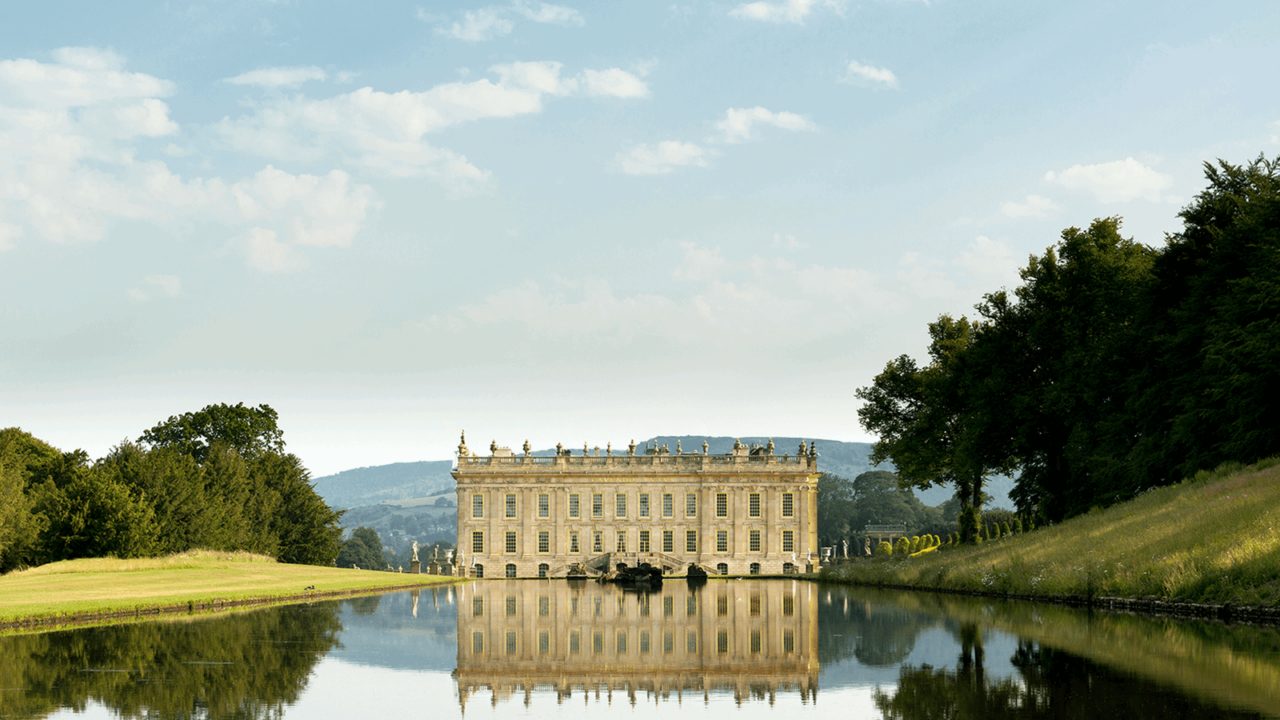