Gilly & Schinkel and Athens on the Spree: Berlin Architecture 1790-1840, with Barry Bergdoll

Please join the Institute of Classical Architecture & Art (ICAA) for a virtual lecture on Wednesday, July 15th with Barry Bergdoll.

In 1789, as French citoyens attacked the medieval fortified castle-turned-prison at the edge of the French capital, the Hohenzollern monarchy in Prussia responded by breaching the city wall of its capital, to create an image of the ancient propylaeum entrance to Berlin, the Brandenburg Gate. For the next half century, until the death of Karl Friedrich Schinkel in 1841, a modest courtly city was to be changed into a stage for a new negotiation between public and power, as Berlin fashioned itself as the "Spreeathen", or Athens on the Spree River.

Berlin neo-classicism quickly emerged not only as a national project but as rethinking of the very training of a new architectural profession, one whose role would extend not only to the expansion of the Prussian state after the final defeat of Napoleon, but to an expanding market for architecture among a growing class of merchants and industrialists. This lecture will focus on the Berlin School from Carl Gotthard Langhans and the Gillys, father and son, to Schinkel.

Barry Bergdoll is a specialist in late 18th and 19th century French and German architecture, and the author of numerous works on the period, including the textbook European Architecture 1750-1890 in the Oxford History of Art series. He is also the author of the introduction to the recent ICAA publication The Complete Works of Percier and Fontaine, published in partnership with Princeton Architectural Press. He is Professor of Art History at Columbia University and former Chief Curator of Architecture and Design at the Museum of Modern Art. 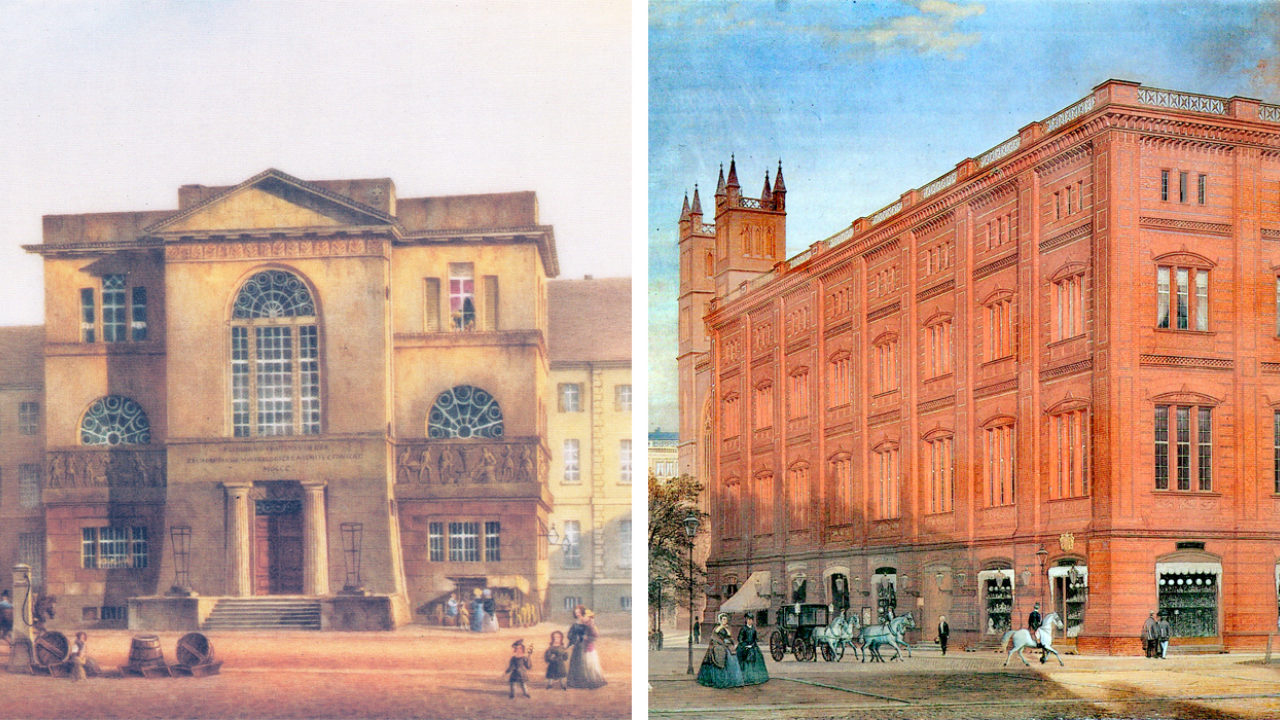