Designated ‘Capital of Baroque Art’ by the Council of Europe, Noto is the most famous town of the Val di Noto, an area in Southeast Sicily that consists of nine towns and is listed as a UNESCO World Heritage Site.

The art historian Cesare Brandi referred to Noto as the ‘garden of stone’. The town existed at the time of the Sicels, one of the three first tribes inhabiting Sicily before the invasion of the Greeks that began in the 8th century BC. The town was entirely rebuilt after the 1693 earthquake about 10km from the original site in the Sicilian Baroque style that is characterized by the use of human and plant-like elements, grotesque masks and putti, typical convex or concave façades, balconies supported by console brackets and intricate wrought iron balustrades, and external staircases.

Under the supervision of the Duke of Camastra, the Spanish Viceroy’s right-hand man, three architects, Paolo Labisi, Vicenzo Sinatra, and Rosario Gagliardi, set to work, intent on creating a new town based firmly on Baroque ideals. The plan was to create a linear, perfectly proportioned urban center whose parallel lines would provide a myriad of panoramas. The principal building material used is local compacted limestone, a substance that seemingly absorbs the sun’s rays and transforms them into a soft golden-honeyed glow.

Reference images will be provided each Wednesday for the selected building. Sketch during the week or over the weekend.

The subject building or buildings will be located in one of the Southeast Chapter states. Use any media or technique of your choice. Have fun and experiment. All are welcome to participate, especially children and students of any age. Forward a JPG file of your sketch to [email protected] by Monday noon following the sketch date and we will post to the ICAA Southeast Instagram account on Monday afternoon. Please include your Instagram handle in order to tag your sketch. Post to your own Instagram account using #icaasoutheast #graphiteandgrits #connectingthroughsketching #classicalarchitecture #notosicily #valdinoto 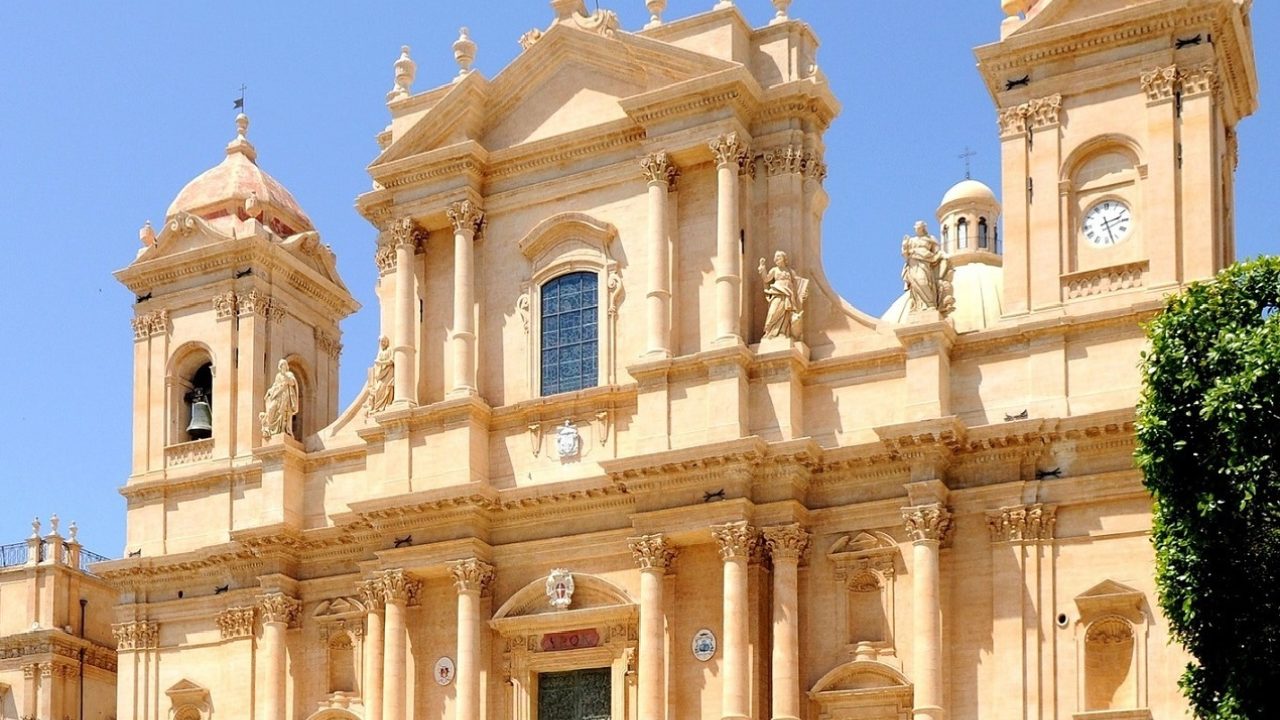