Please join architectural historian Oliver Gerrish and CEO of Wentworth Woodhouse Preservation Trust Sarah McLeod for the first installment of the ICAA Summer Travel Series on Monday, June 28th. Oliver and Sarah will present a specially made video of the state rooms of Wentworth Woodhouse with an introduction to this enormous Palladian mansion and its history, as well as the current restoration and renaissance.

Sarah McLeod's career in heritage regeneration started in earnest when she joined The Arkwright Society at Cromford Mills in 2002. During the fifteen years Sarah was at Cromford, nine of which she was CEO, she oversaw the development of the Cromford Mills Masterplan and the delivery of a number of capital works projects at the Grade I World Heritage Site including the £6 million B17 scheme which went on to win a prestigious EU Europa Nostra Award. In 2014 Sarah became the Chair of the ailing organization the UK Association of Building Preservation Trusts and led on its transformation into the thriving new charity Heritage Trust Network. Today the Trust services over 250 members across the UK and employs staff in its Birmingham and Edinburgh offices.

Following the establishment of the Wentworth Woodhouse Preservation Trust in 2014 and the subsequent purchase of the site in 2017, Sarah was engaged as its first CEO in May 2017. Since taking on the role she has established a successful subsidiary trading company, and, along with her trustees, launched the visionary document, The Wentworth Woodhouse Masterplan “A New Life” from Downing Street in October 2018 which details the £130 million regeneration program for the site. Sarah is a published writer and is a course contributor to the MSc Historic Buildings course at Cambridge University.

Oliver Gerrish is a Cambridge educated architectural historian. He re-founded and led the Young Georgians, the youth chapter of the Georgian Group, for fifteen years until 2016. He was one of the youngest feature writers for Country Life magazine, and continues to write regularly for them as well as others. Oliver is a trustee of the Derbyshire Historic Buildings Trust and founded the Architecture Awards in 2018. He is one half of Historic Decoration, a series of talks and study days on the history of British interior design. Oliver specializes in bespoke small-scale tours of private houses on Britain, and is also a professional countertenor. 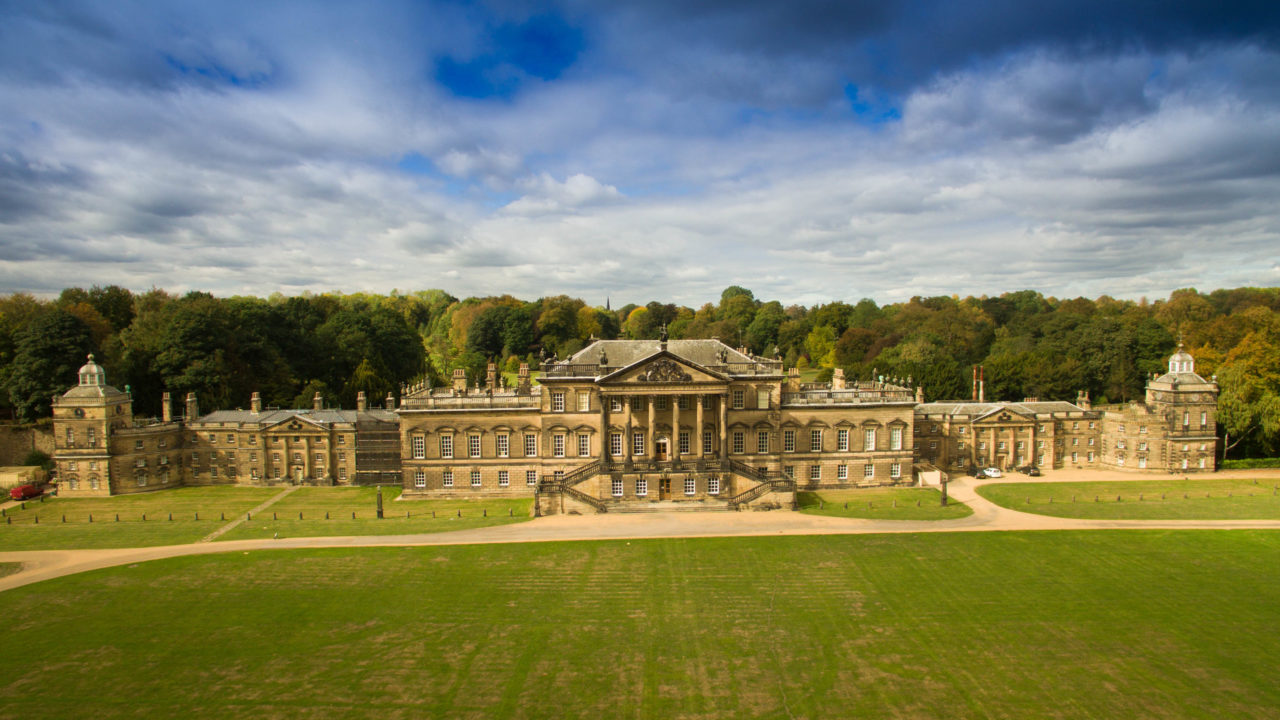