Registration for this event is now closed.

Deborah Needleman is a writer, editor, and consultant. She was most recently editor in chief of T Magazine at The New York Times. Previously, she was editor in chief at WSJ Magazine, and creator of the paper’s Saturday lifestyle section Off Duty. She was the founder and editor in chief of Domino magazine at Conde Nast. Deborah has written extensively on style, design, craft and culture, including, most recently, the ‘Material Culture’ column at the New York Times. She is currently researching craft traditions around the world, and practicing craft in a studio on the Lower East Side and in the Hudson Valley.

Textile guru Lisa Fine is the founder of Lisa Fine Textiles, which specializes in hand printed linens originally inspired by India's colors, patterns, Mughal palaces, and gardens. Since then Fine’s far reaching travels have continued to influence her collection, where exotic and traditional prints in vibrant and romantic colors feel both worldly and timeless. Her work has appeared in countless publications, and prior to designing textiles, she worked as a contributing editor for Elle Decor and House Beautiful. She is currently a contributing editor for Town & Country. Her book, Near & Far: Interiors I Love, was published in October 2019 by Vendome.

Miguel Flores-Vianna is an author and photographer based in London. In 2017 his book on interiors Haute Bohemians was named the Design book of the year by T Magazine. His travel book A Wandering Eye, entirely shot with his phone, was published in September 2019. In the fall of 2020 Vendome Publishing will release a book on the work and homes of the designer Nathalie Farman-Farma shot by Flores-Vianna. Two further books, entirely shot by Miguel will be published by Rizzoli in 2021, one will be a personal view on Jefferson’s Monticello, and the second on the interiors of the Chateau de Haroué in the Lorraine.

Tom Scheerer has been practicing architectural and interior design in Manhattan since 1985. His work is characterized by clear and logical architectural solutions combined with beautiful, comfortable furnishings.

This event is presented in collaboration with the New York School of Interior Design.

The ICAA would like to thank Hyde Park Mouldings for serving as our Seasonal Public Programs Sponsor. 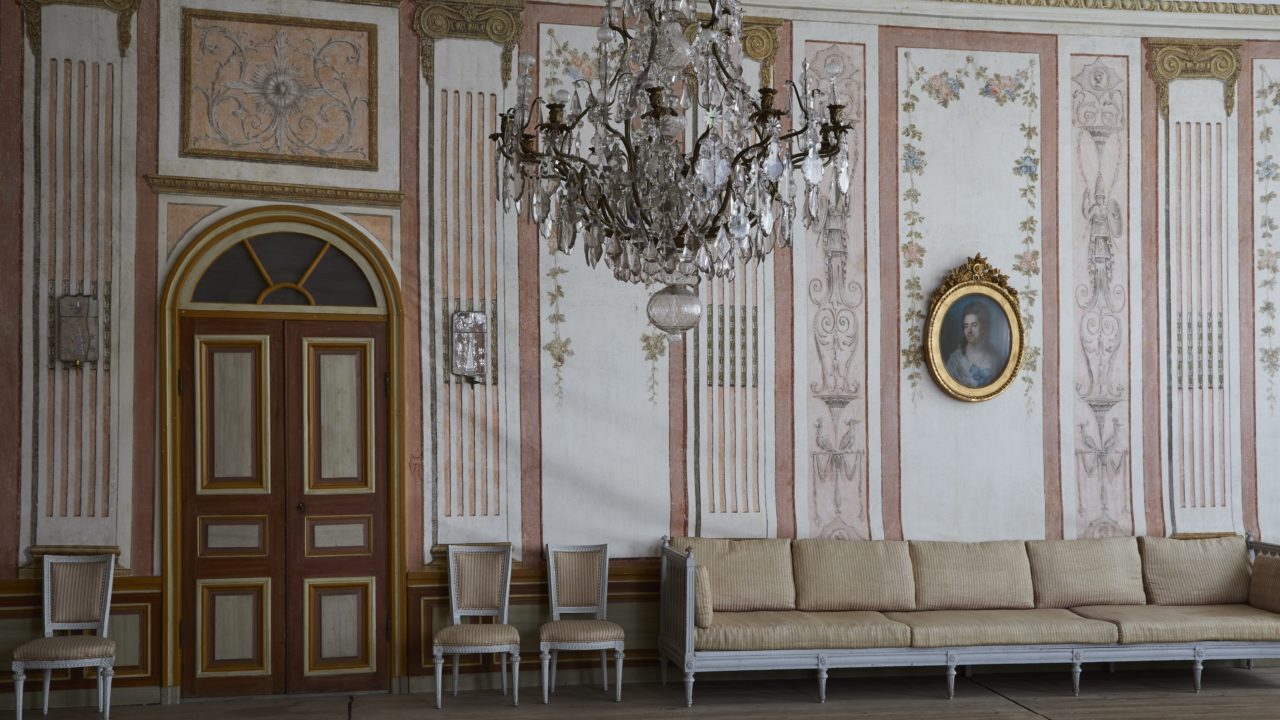