Learning from Imitation: An Evening with Ong-Ard Satrabhandhu

Please join the Chicago-Midwest Chapter of the Institute of Classical Architecture & Art in welcoming Ong-Ard Satrabhandhu. Ong-ard is a Thai architect who practices architecture in Chiang Mai as a principal of the firm Ong-ard Architects. He received a bachelor’s degree in Architecture from Cornell University in 1965 and a master’s degree in Urban Studies from Yale University in 1967. Although Ong-ard's early work was influenced by the Swiss-born French architect Le Corbusier, his interests broadened via intense periods of unusual investigation. The search specifically for historical source material eventually led to an unexpected, but rich area of exploration that continues today, some twenty-five years later. Ong-ard's quest for classically imbued vernacular architecture found in such diverse places as Italy, China, Nepal, and India has increasingly become his focus and he has become known for finding links between different architectural traditions. Additionally, he is deeply aware of the local heritage architecture and its picturesque tradition so well known to visitors of Thailand, especially in Chiang Mai and the northern provinces. Such research and advocacy has helped bring recognition to the plight of traditional Lanna buildings and temples whose forms are so characteristic of Chiang Mai, but which have fallen into disuse and disrepair. Ong-ard is dedicated to the preservation and recreating the atmosphere of traditional city in his design work. His latest mixed-use project an urban infill planned around pedestrian streets and squares incorporates authentic vernacular elements to establish character, pride, and sense of place where historic architectural identity is nearly lost. 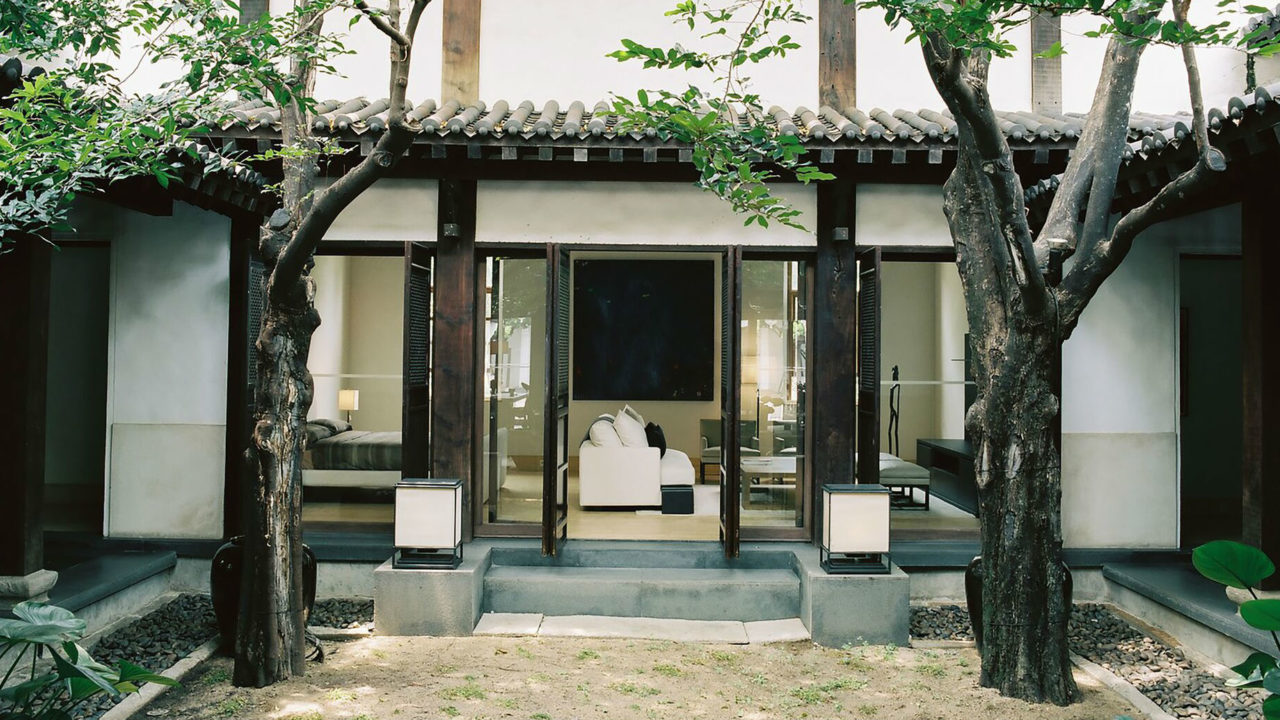