Capability Brown’s great successor, the landscape gardener Humphry Repton was oftentimes as concerned with the design of the houses as he was with the landscapes that he created around them. Our first Bunny Mellon Curricula lecture of the year will look at what he designed, why and how he designed as he did, and, more importantly, at the architects that he collaborated with (James Wyatt, William Wilkins, John Soane, John Nash, John Carr and his two sons, G.S. and J.A. Repton, among others) teasing out the relationship between landscape gardener, architect, and client.

Humphry Repton, one of the last great landscape designers of the 18th century, designed over 400 landscapes and gardens including Russell Square in London, Woburn Abbey, and the picturesque Hotel Endsleigh. Repton always sought to highlight the natural beauty of a particular place with graceful order. His designs serve as beautiful examples of how thoughtfully to situate a building .

John Phibbs is the principal and founder of Debois Landscape Survey Group, which specializes in the management and understanding of historic landscapes. He began his career at Wimpole where he laid the foundations for the recording of historic landscapes that parkland and conservation management plans are now based. Recent projects with Debois include Thorndon Hall, Bramshill, Clandon, Wentworth Woodhouse, and Norris Castle among others.

John is a leading authority on the works of Humphry Repton and published, alongside Professor Stephen Daniels, Humphry Repton, an authoritative gazetteer of sites attributed to the legendary garden designer. He has also published Capability Brown: designing the English Landscape, Humphry Repton: designing the Landscape Garden, and Place-making, the Art of Capability Brown.. He serves as a special advisor to the National Trust and serves on the Design Review Panel of the Georgian Group, which has a statutory role in the conservation and preservation of Georgian houses and landscapes. 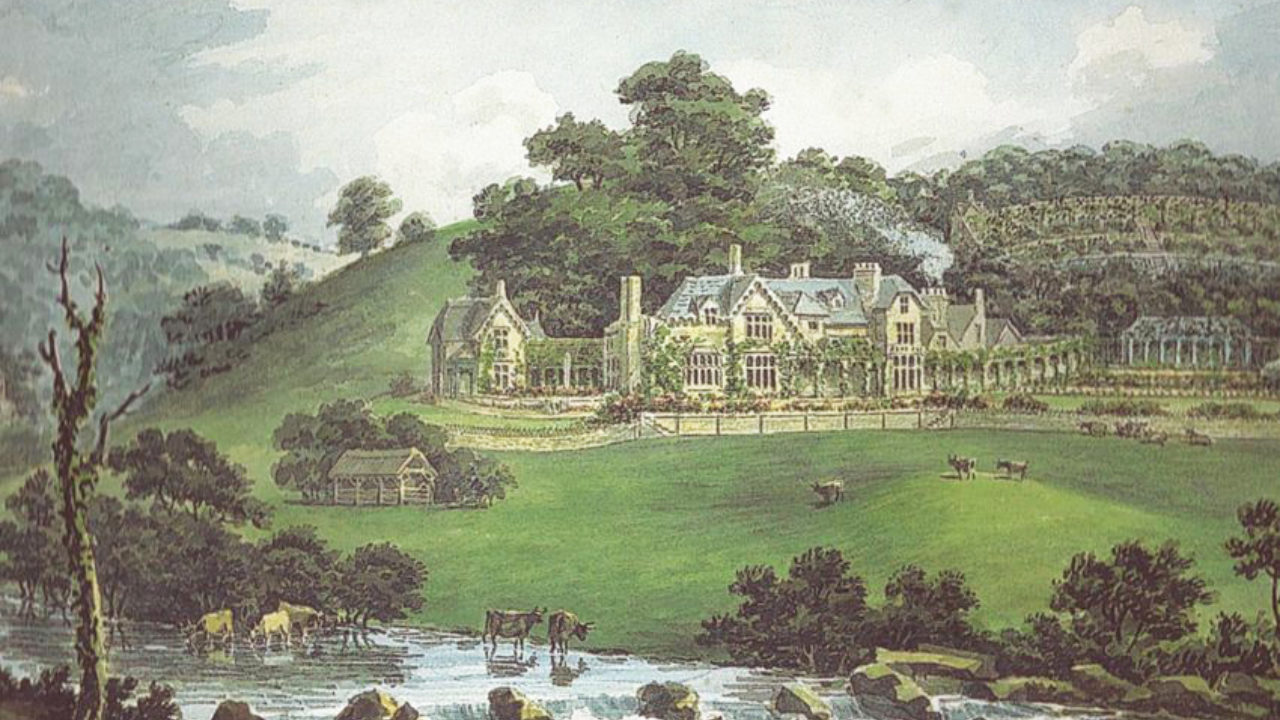