In collaboration with the Classical American Homes Preservation Trust, and with an introduction by Thomas Lloyd

Please note: This program is free and open to ICAA Members and friends of CAHPT. Non-members wishing to view the lecture will have the opportunity to watch a recording of the event afterwards.

Landscape architect Thomas L. Woltz has forged a body of work that integrates the beauty and function of built forms with an understanding of cultural context and ecological processes. Please join the ICAA in collaboration with CAHPT for a virtual program on Wednesday, June 23, in which Thomas will discuss how a research-based design process can reveal and connect contemporary audiences to the underlying stories of the land in a lecture filmed at CAHPT’s Edgewater site in Barrytown, New York. He will present the power of narrative in the landscape through case studies from his firm’s portfolio, including the Olana State Historic Site in Hudson, New York, Centennial Park in Nashville, and the Peabody Essex Museum Garden in Salem, Massachusetts. This lecture will also feature an introduction from ICAA Board Member, Thomas Lloyd.

Thomas Woltz FASLA, CLARB: As owner and principal of Nelson Byrd Woltz Landscape Architects (NBW) Woltz has infused narratives of the land into the places where people live, work, and play, deepening connections between people and the natural world and inspiring environmental stewardship. From public parks to models of biodiversity and sustainable agriculture within blighted infrastructure and depleted landscapes, NBW’s work is recognized for revealing powerful cultural stories while pioneering innovative ecological solutions in the face of climate extremes. Projects within NBW’s Conservation Agriculture Studio have yielded tens of thousands of acres of reforested land, reconstructed wetlands, native meadows, and wildlife habitat.

Woltz was educated at the University of Virginia and holds master's degrees in Landscape Architecture and Architecture. He was named Design Innovator of the Year by the Wall Street Journal in 2013 and one of the most creative people in business by Fast Company in 2017.

Thomas Lloyd is the grandson of Bunny Mellon and the president of the Gerard B. Lambert Foundation. Lloyd is a Wealth Advisor for Hemington Wealth Management and lives in Washington, DC. 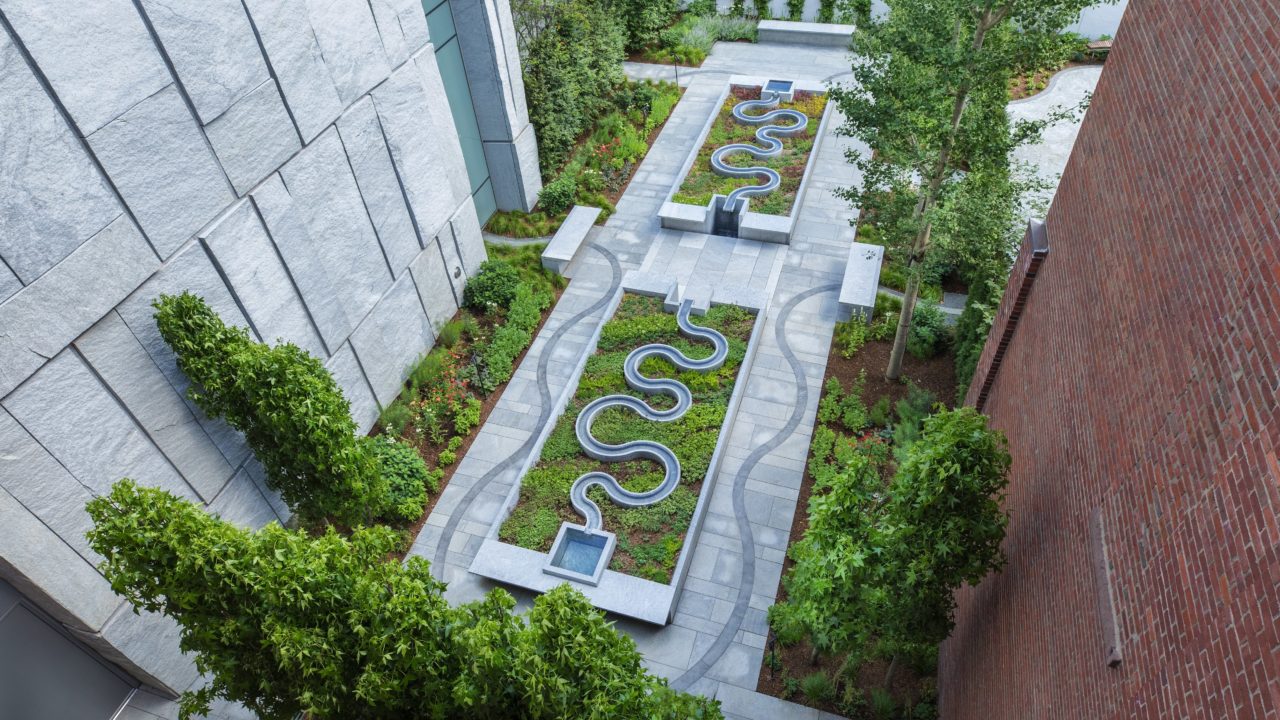 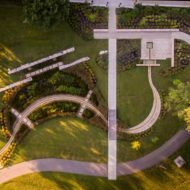 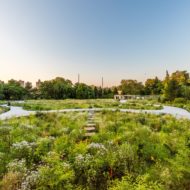 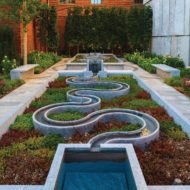 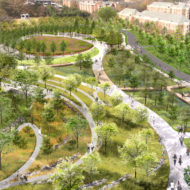 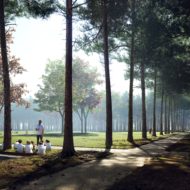