Living with Architecture as Art

with Peter May and Maureen Cassidy-Geiger, moderated by Mark Ferguson

Please note: This program is free and open to ICAA Members only.

Please join the ICAA on Tuesday, June 8 for a virtual conversation with Peter W. May, architecture buff and collector, and Maureen Cassidy-Geiger, curator of the New-York Historical Society exhibition, The Art of Architecture: Beaux-Arts Drawings from the Peter May Collection, and co-author of Living with Architecture as Art: The Peter W. May Collection Architectural Drawings, Models and Artefacts (2021). This lecture will be moderated by Mark Ferguson, founding partner, Ferguson & Shamamian Architects and Dean of the School of Architecture, Catholic University.

One of the largest private collections of architectural drawings and related artifacts was quietly assembled over thirty years by American investor and philanthropist Peter May, a client of ICAA board members Bunny Williams and Mark Ferguson. The collection has now been published in a stunning two-volume catalogue with innovative texts by leading authorities. A selection of French drawings from the May Collection is currently on view at New-York Historical Society (until June 13), where they are massed on the wall in a salon-style hanging. Remarkably, all 700+ drawings in the collection were conserved and framed to decorate the collector’s homes and offices. Mr. May will discuss his passion for architectural expression and the evolution of the collection; Ms. Cassidy-Geiger will comment on the format and function of the catalogue and exhibition, which are viewed as opportunities to introduce specialists and amateurs alike to the collection and to the art that resulted from architectural training and practice, notably in Paris in the nineteenth-century at the École des Beaux-Arts.

Peter W. May has more than 40 years of business and investment experience, most recently as a founding partner of Trian Fund Management. He is Chairman Emeritus, the Board of Trustees, Mount Sinai Health System, an Emeritus Trustee of The University of Chicago, his alma mater, and Co-Chairman of the New York Philharmonic, and a trustee of the New-York Historical Society.

Maureen Cassidy-Geiger is an internationally recognized curator and scholar with special expertise in European decorative arts and court culture, patterns of collecting and display, and the history of travel, architecture and landscape design. A Fellow of the Society of Antiquaries, she was a Visiting Scholar at the American Academy in Rome, the Getty Museum and the Cini Foundation. In 2016, she published The Philip Johnson Glass House: An Architect in the Garden (2016). Her most recent exhibition, The Grand Cure: A Disabled Saxon Prince and His Tour of Italy, was held at the Dresden State Museums in the summer of 2018.

Mark Ferguson received a Bachelor of Architecture from Carnegie-Mellon University in 1978 and Master of Architecture from Princeton University in 1982. He apprenticed at firms in Pittsburgh, Boston and Princeton before moving to New York City in 1982. His early work on renovations to houses in Tuxedo Park and Croton-on-Hudson introduced him to traditional architecture. The experience led him to a position at Parish-Hadley Associates where he collaborated with interior decorators and artisans in the creation of new residences guided by traditional design principles. While at Parish-Hadley, he joined forces with Oscar Shamamian, and in 1988, they established the firm known today as Ferguson & Shamamian Architects, LLP. 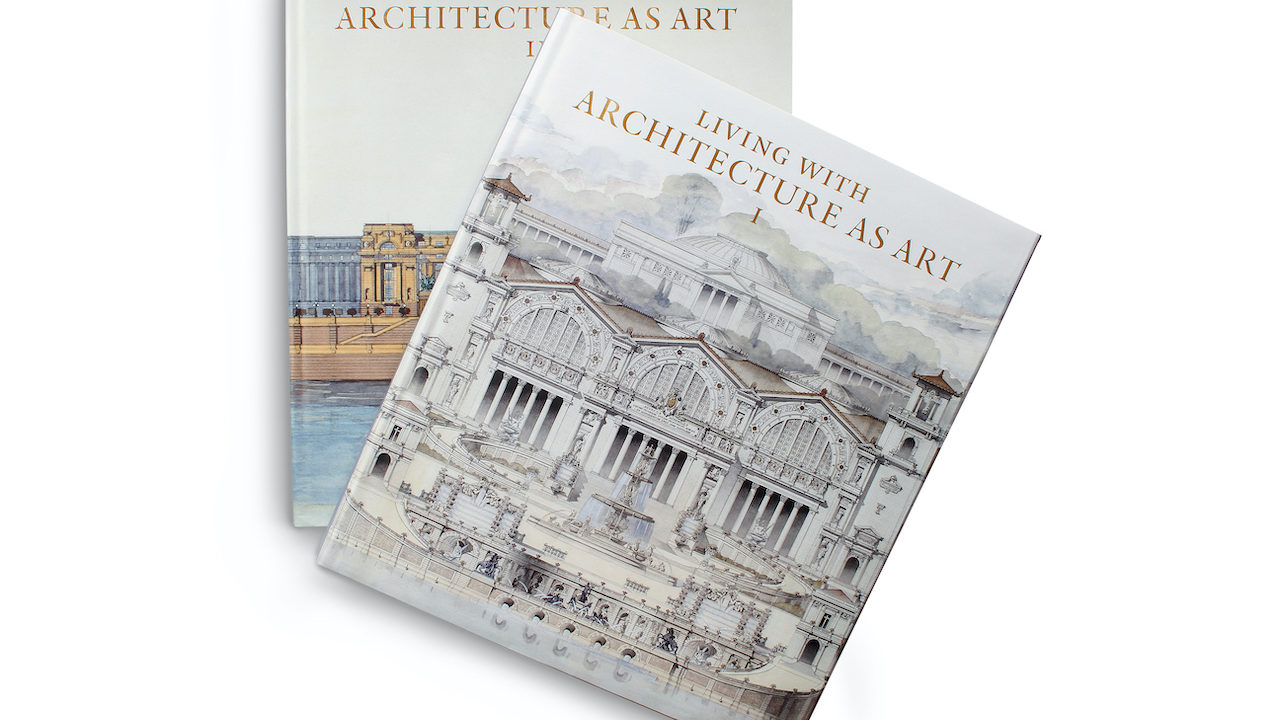 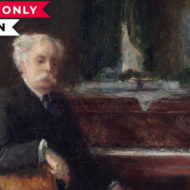 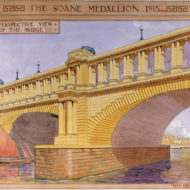 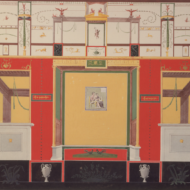 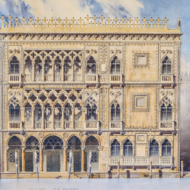 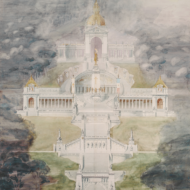 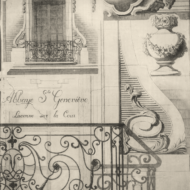 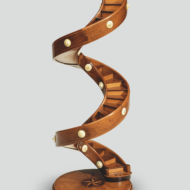 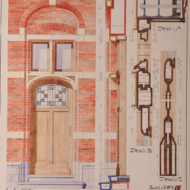 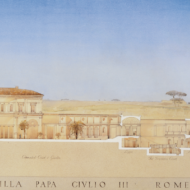