Hosted by the Washington Mid-Atlantic Chapter 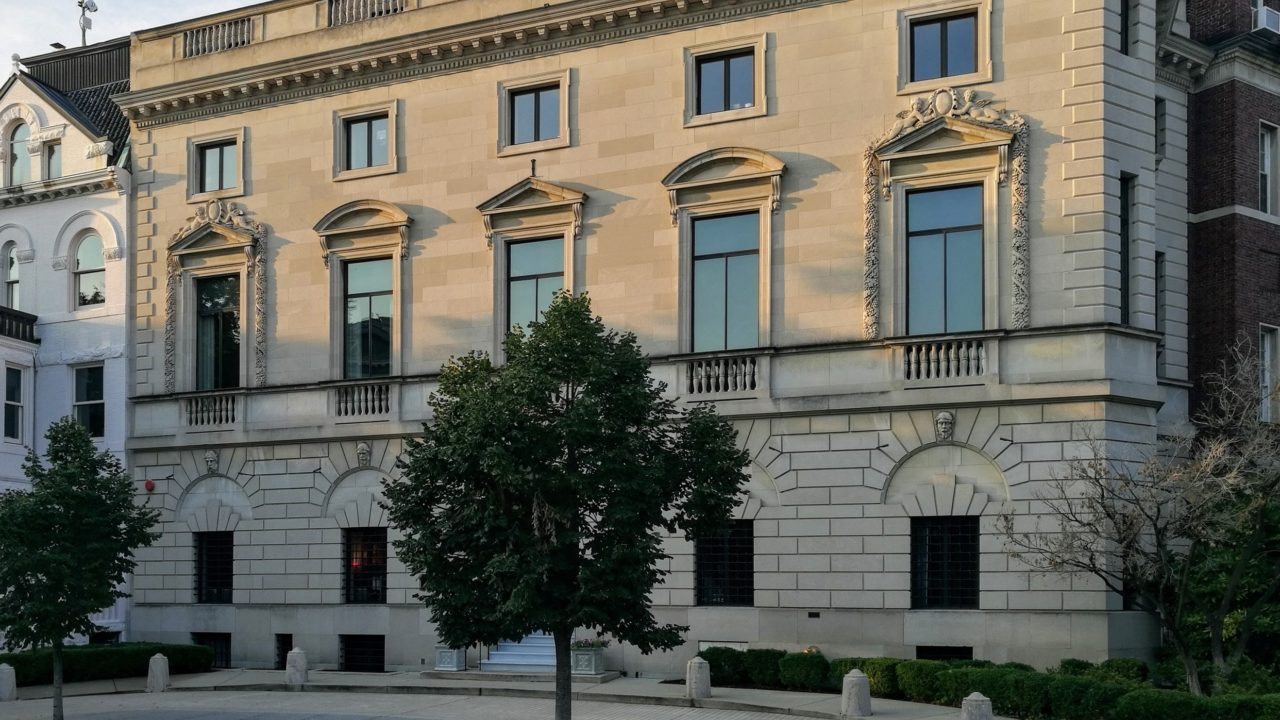