Paul R. Williams’ trailblazing career as an architect defied the odds. The orphan son of an African-American fruit and vegetable merchant, Williams overcame widespread discrimination in early to mid-20th century America to become one of the most significant architects of his time. Working in a variety of styles, his mastery of harmonious proportions and signature undulating lines helped define a golden era in Southern California architecture. The more than 3,000 structures that carry his architectural imprimatur ranged from modest, affordable homes to extravagant mansions for Hollywood’s elite, as well as important civic and commercial projects.

Please join Marc Appleton and Bret Parsons as they present the fourth installment, in collaboration with writer Stephen Gee, on the series Master Architects of Southern California 1920-1940. This twelve-volume series produced by Marc Appleton and Bret Parsons showcases the work of the Golden Era’s most important residential architects as originally featured in the earliest issues of The Architectural Digest. Featuring some of the earliest known photographs of the work of legendary architects, the series is devoted to the era when oil titans, film industry moguls, bankers, and successful entrepreneurs who were new to the region hired the most accomplished and talented architects they could find.

Marc Appleton is the founding principal of Appleton Partners LLP – Architects, with offices in Santa Monica and Santa Barbara, California. A graduate of Harvard College who also received a Master of Architecture degree from The Yale School of Architecture, Marc was consistently named to the list of Architectural Digest’s top one hundred designers. Among the many books he has written, published or contributed to are Rexford Newcomb’s Mediterranean Domestic Architecture in the United States (1999), George Washington Smith: An Architect’s Scrapbook (2001), Casa del Herrero (2009), California Mediterranean (2007), and Ranches: Home on the Range in California (2016).

Bret Parsons founded Bret Parsons Real Estate in 2008. He has written four books, including Colcord Home (2008), the biography of the beloved Southern California architect Gerard Colcord. He is associate manager of Compass Realty’s Beverly Hills office and executive director of its architectural division.

Registration closes one hour prior to event. 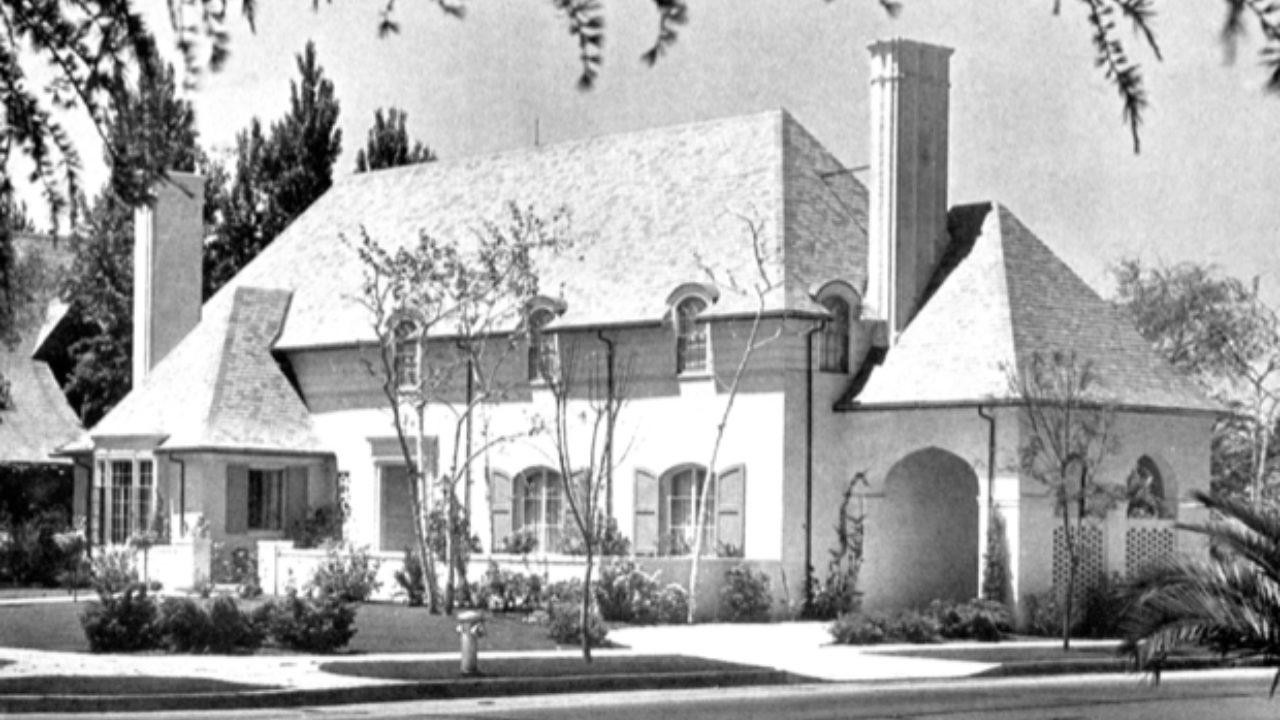