Members Only Screening of Lessons From Newport: the 21st Annual McKim Lecture

Please note this virtual lecture is open to ICAA Members only.

At the 21st Annual McKim Lecture, delivered in-person on March 2, 2022, Andrew Cogar and James Stickland explored the rich architectural history and development of one of America’s most beautiful cities: Newport, Rhode Island. Looking at its famous Gilded Age mansions, Palladian-inspired public buildings, and Colonial homes, Andrew and James showed how Newport’s unique revival over the past five decades, via preservation and historically-sensitive development, serves as an essential model for other communities.

The Annual McKim Lecture, named in honor of renowned architect Charles McKim, is one of the most important events on the Institute of Classical Architecture & Art’s calendar and features distinguished speakers from within the ICAA community. This lecture is normally exclusively shown to an in-person audience, however the ICAA is offering members the special opportunity to watch a virtual screening of this illustrious lecture on Wednesday, July 13th. Join Andrew and James for this virtual event as they take a lens to Newport and discuss the timeline of the city’s development and its architectural triumphs and near tragedies.

This annual lecture is a collaborative effort between the ICAA and the One West 54th Street Foundation, a not-for-profit organization established to preserve the architectural integrity and design of the University Club, a New York Historic Landmark building.

JAMES L. STRICKLAND founded Historical Concepts in 1982 with a commitment to creating timeless homes inspired by historic precedent and informed by the grace and charm of the South. At an early age, Jim took notice of the often-overlooked details that make up a story of a home, like the quirks and originality found in the South’s vernacular architecture. In these less explored building styles and types, Jim saw his future: to re-invent them for contemporary living while preserving their traditional spirit and delightful idiosyncrasies.

After receiving his masters degree in Architecture from Yale, Jim began his professional career in real estate development. Later, he launched a design/build firm and built over 200 traditional homes in the region. The spark that emboldened him to focus solely on architecture and design, however, was the overwhelming response to a self-published collection of historically-inspired home plans. Jim went on to found Historical Concepts in 1982 and it became one of the pre-eminent traditional architecture firms in the Southeast, earning an Arthur Ross Award in 2010. In 2012, Jim authored the firm’s first book, Coming Home: The Southern Vernacular House, published by Rizzoli. Now entering its 40th year, Historical Concepts has evolved into an award-winning firm dedicated to creating enduring beauty through architecture and planning that improves the lives of people and their communities.

ANDREW B. COGAR is President of Historical Concepts, a traditional architecture and planning firm with offices in Atlanta and New York. Named President of Historical Concepts in 2016, Andrew is a licensed architect and place-making specialist, and he has guided some of the firm’s most prominent custom residential, developer, and civic projects. Andrew has a history of leadership with the Institute of Classical Architecture & Art on the national level and is a Trustee Emeritus of the ICAA's Southeast Chapter. He is an active member of the Design Leadership Network and a sought-after speaker on the topic of traditional architecture and design.

Under Andrew’s leadership, Historical Concepts has been successful in exporting the most captivating attributes of Southern architecture – the charm, the warmth, and the way Southern homes embrace family, friends, and hospitality – to projects across the country and internationally. This work is illustrated in the firm’s second book, Visions of Home: Timeless Design, Modern Sensibility, published by Rizzoli in 2021. 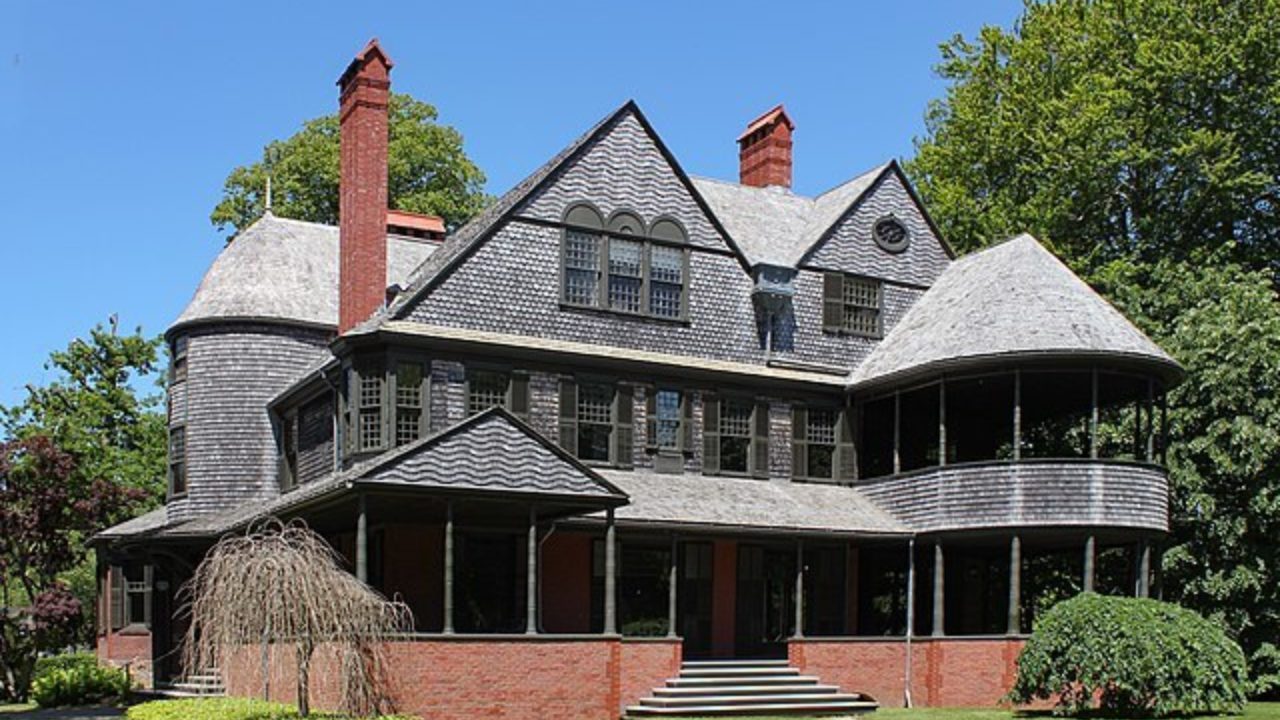