Members Only Screening of Robert A. M. Stern’s Journey in Architecture: A Conversation with Francis Morrone

The ICAA recently hosted Robert A. M. Stern, in conversation with architectural historian Francis Morrone, in an exploration of his newly published autobiography Between Memory and Invention: My Journey in Architecture. Join the Institute of Classical Architecture & Art (ICAA) on Tuesday, August 16th for a special members only online screening of the fascinating discussion about Stern’s career and the highly anticipated memoir covering his seismic role in the field of architecture from the 1960s to the present.

By turns thoughtful and irreverent, Stern’s candid account highlights the often-overlooked role that an architect’s life plays in shaping the buildings they produce. Replete with personal insights and humor, Between Memory and Invention details Stern’s youthful efforts to redraw house plans in real estate ads, stories about the many mentors who have shaped his thinking, his struggle to launch an architecture practice in the 1970s amid a recession, and his more than half-century of practice as an architect, educator, and historian.

If you are interested in purchasing a copy of the book please visit:

Robert A. M. Stern is a practicing architect, teacher, and writer. He is a Fellow of the American Institute of Architects, and in 2017 received the Topaz Medallion, awarded jointly by the AIA and the Association of Collegiate Schools of Architecture in recognition of outstanding service to architectural education. Stern is the 2011 Driehaus Prize laureate and in 2008 received the tenth Vincent Scully Prize from the National Building Museum. In 2007, he received both the Athena Award from the Congress for the New Urbanism and the Board of Directors’ Honor from the Institute of Classical Architecture & Art. He has been a Fellow of the American Academy of Arts & Sciences since 2007 and a member of the American Academy of Arts & Letters since 2011.

Francis Morrone is an architectural historian and a writer, and the author of fourteen books, including, with Henry Hope Reed, The New York Public Library: The Architecture and Decoration of the Stephen A. Schwarzman Building (W.W. Norton, 2011) and architectural guidebooks to Philadelphia and to Brooklyn. He is the recipient of the Arthur Ross Award of the Institute of Classical Architecture and Art, the Landmarks Lion Award of the Historic Districts Council, and New York University’s Excellence in Teaching Award, and was named by Travel and Leisure Magazine as one of the thirteen best tour guides in the world. 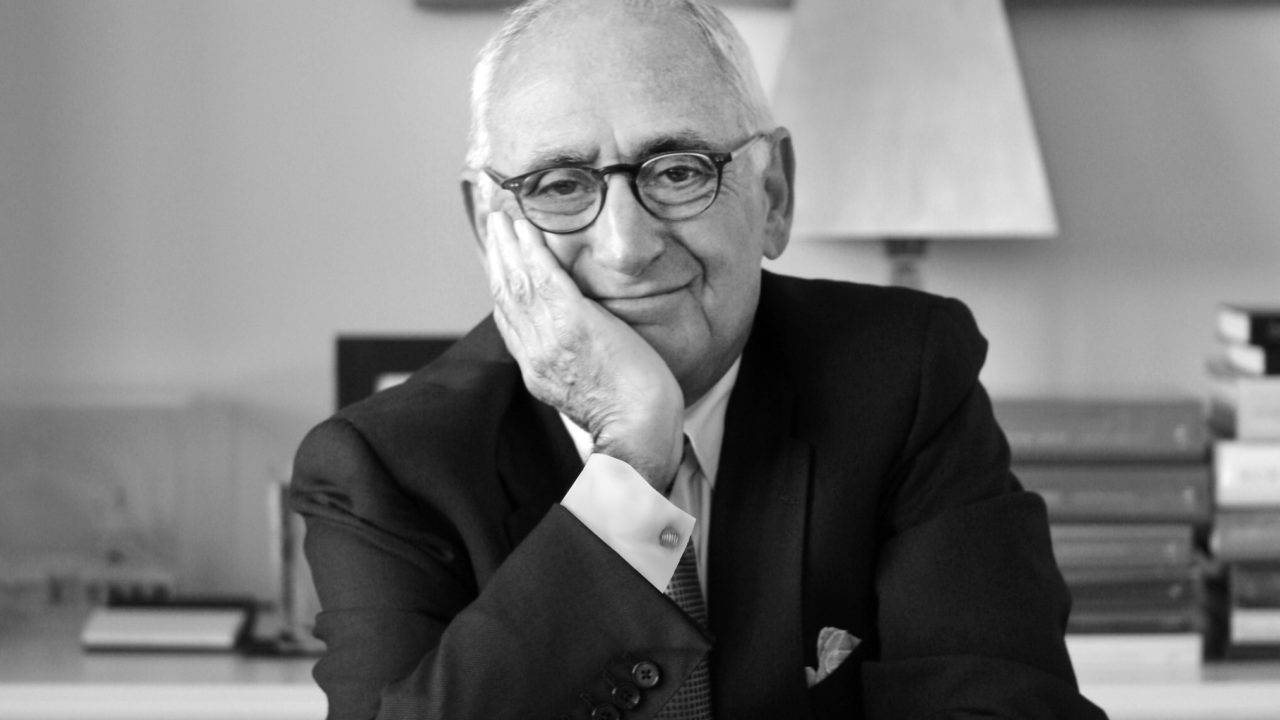