Charles Barton Keen (1868-1931), who designed Reynolda House at the peak of his career, was part of a creative group of Philadelphia architects who flourished from the 1880’s to the 1970s. Often called the Philadelphia School, this creative circle formed around the T- Square Club following the 1876 Centennial Exposition, and quickly rose to national prominence. When Keen began his predict, the leader of the school had established it guiding principles and Arts & Crafts influenced ideals.

This lecture will introduce the key figures in the movement, explore its history, and show how Keen benefitted from its cooperative network of mentorship, social support, and creative synergy. It will conclude with a review of the particular ideas that are evident in the design of Reynolda House and Gardens. The design of Reynolda House displays Keen’s pioneering and experimental use of traditional construction methods and building materials. 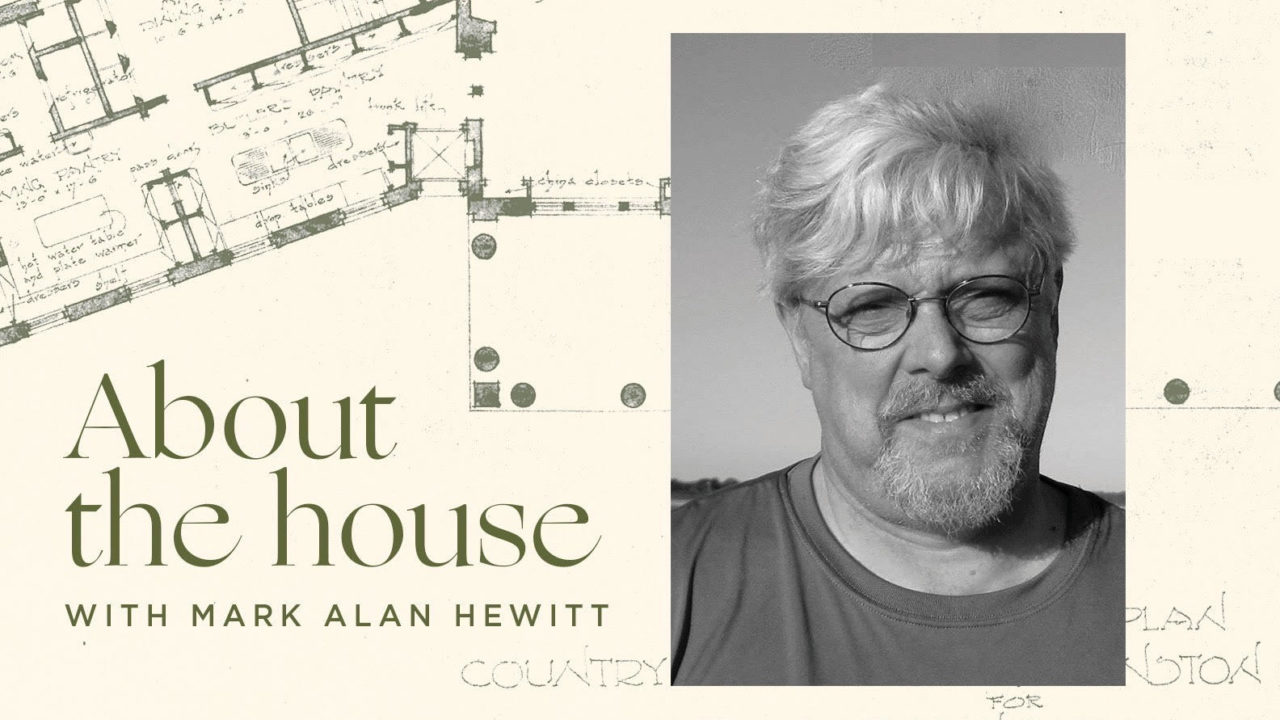