Caroline Tonna, curator of Palazzo Falson, an 800-year old historic house museum in the medieval city of Mdina, Malta, will briefly review the long and rich history of the island nation of Malta and its key role in historic events due to its strategic location in the center of the Mediterranean. She will also relate some interesting historic episodes connecting Malta to the United States … and to Philadelphia!

Caroline will then share the splendor and collections of Palazzo Falson. Its last private owner was the artist, researcher, and philanthropist Captain Olof Frederick Gollcher OBE (1889-1962), a discerning collector of objets d’art and historical objects. He desired that his house and collections be preserved as a museum for the cultural enrichment of the nation. After his death, his patrimony was administered by The Captain O.F Gollcher O.B.E. Art and Archaeological Foundation. Years later, the Fondazzjoni Patrimonju Malta, (the non-profit Maltese Heritage Foundation) restored the unique 13th century palazzo to its former glory and transformed it into a historic house museum. Palazzo Falson opened to the public on May 4, 2007.

Art historian and curator Caroline Tonna specializes in 19th-century dress history and photography. An experienced cultural media editor, she has produced several cultural programs on radio and television. She has presented and published academic papers and is a guest lecturer at the University of Malta. She holds undergraduate degrees in Anthropology and Art History and a masters in Art History, and participated in programming of the Attingham Trust. An active volunteer, Caroline has helped to preserve the documentary heritage at the National Archives of Malta and served as volunteer dress curator at the Casa Rocca Piccola Historic House Museum to preserve its private lace and costume collection.

Co-presented with The Philadelphia Club 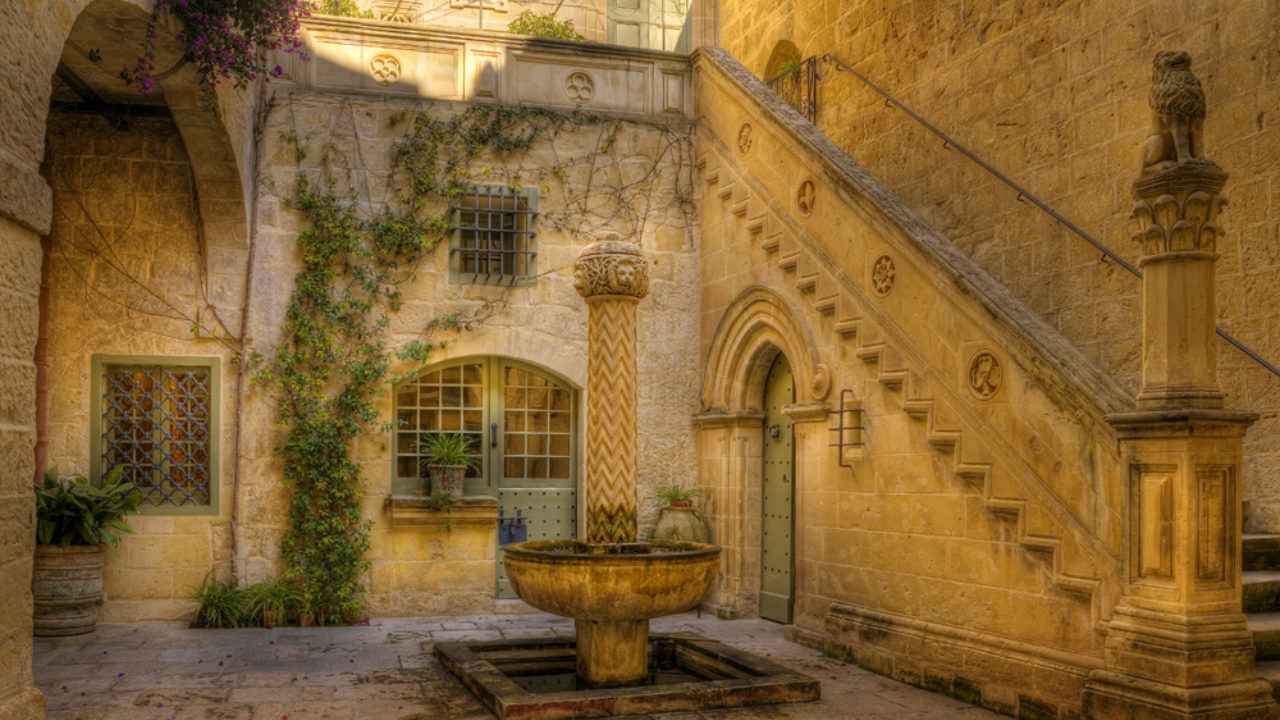