Panel: How to Hire the Right Designer

A distinguished panel of design industry leaders will discuss how to choose the best designer.

Join the New England Chapter of the Institute of Architecture and Art and the Boston Design Center in celebration of Boston Design Week to hear an intimate group of industry professionals share their personal experiences and secrets on how they might interview other professionals within their own field and further, and explain the process that they go through to recommend other professionals to their clients to be part of the larger team.

Forming a design team is difficult because all designers are different! Most new to the process mistakenly rely on glossy magazines or a neighbor’s praise to choose a designer—but custom bespoke design does not come together that way. Rather than following, search for a designer that will best reflect your own design soul. Ask the important questions about the designer’s individual process, who will actually design for you at their office, and most importantly, their methodology of project administration. Build a team with like-minded professionals to guide you through the design and construction process and who will advise and shepherd you along the way. This team approach will not only meet your aesthetic desires, but also protect your resale with timeless rather than trendy solutions.

Born and raised in New York City, Janice Parker grew up studying the natural and urban environment. While studying at Parsons School of Design, and with John Brookes at the Clock House School of Garden Design in England she worked in the floral business, designing extensively for public and private events and spaces. These experiences solidified her passions for landscape design, and in 1984 she officially launched her landscape design firm. She chose the unique journey of gaining her landscape architecture license through independent training, practical experience and mentorship from other respected professionals in the field of design. Janice has conceptualized and directed innovative landscape architecture for private and public clients across the world. Her work has been featured in Architectural Digest, The New York Times, Veranda, The Washington Post Online, Vogue, and Luxe Interiors + Design - to name a few. In 2017 Images Publishing released “Designing A Vision” which is authored by Janice Parker and showcases the firm’s work. Janice has been honored with multiple awards including the Institute of Classical Architecture & Art’s Stanford White Award (3 times), Veranda’s Outdoor Award, and the American Society of Landscape Architecture’s Professional Merit Award (3 times).

Andrew is President of Historical Concepts, a traditional architecture and planning firm with offices in Atlanta and New York. Andrew began his career with Historical Concepts in 1999, after serving 3 years of active duty as a Combat Engineer Officer with the United States Army. Little did he know that his assignment overseas would forge such a strong bridge between his education and his future profession. Stationed in Bamberg, Germany, in the heart of Bavaria, Andrew was immersed in old world urbanism, an environment that affirmed his belief in the new urbanist principles he had learned at the University of Miami’s School of Architecture. Today, he enthusiastically gives back to his alma mater, contributing to a series of courses that give students practical urban design and architecture experience.

Named President of Historical Concepts in 2016, Andrew is a licensed architect and place-making specialist, and he has guided some of the firm’s most prominent custom residential, developer, and civic projects. Andrew has a history of leadership with the Institute of Classical Architecture & Art on the national level and is a Trustee Emeritus of the ICAA's Southeast Chapter. He was a founding member of the Atlanta chapter of the Congress for the New Urbanism and is a member of the American Institute of Architects. Andrew has also been recognized by the Atlanta design and business community, selected as one of Atlanta Homes & Lifestyles "20 Under 40" and the Atlanta Business Chronicle's “40 Under 40” program. He is an active member of the Design Leadership Network and a sought-after speaker on the topic of traditional architecture and design.

Under Andrew’s leadership, Historical Concepts has been successful in exporting the most captivating attributes of Southern architecture – the charm, the warmth, and the way Southern homes embrace family, friends, and hospitality – to projects across the country and internationally. Andrew is currently working on the firm’s second book, Visions of Home: Timeless Architecture, Modern Sensibility, to be published by Rizzoli in early 2021.

Anne is a principal with Fairfax & Sammons Architects. Her firm is internationally recognized for its classically inspired design in the contemporary domestic realm. Anne has just completed a Master's degree in Sustainable Urban Development at Oxford University which will inform the urban design focus of the studio in neighborhood regeneration. The firm has been a recipient of numerous awards in residential and urban design, including the Arthur Ross Award for lifetime achievement.

Inspired by architecture, art, fashion, and travel, Suzanne Kasler designs spaces and products that are luminous, distinctive, and timeless. Suzanne’s designs always reference the past but move towards the future with an edited and discerning eye on the present. Mixing the high and the low, traditional and contemporary, the new and the old — creating signature interiors and products that convey a sophisticated simplicity. Her designs inspire everyone to live a more beautiful, stylish, and authentic life.

Suzanne’s work has been published in major design magazines, including Architectural Digest, Elle Décor, House Beautiful, Veranda and Traditional Home. She has been named to Architectural Digest’s AD100 and Elle Décor’s A-List. Her award-winning interiors have been captured in three books with Rizzoli, Inspired Interiors, Timeless Style, and her most recent title, Sophisticated Simplicity.

David Andreozzi, started Andreozzi Architecture in 1988 specializing in historically based residential architecture; expressive of its sense of place, attentive to its detail and proportion, and timeless in its beauty. Commissions exist from Commonwealth Avenue, to the shores of New England, to the Bahamian Islands.

David is the president of the New England Chapter of the ICAA, and a past appointee to chair the ICAA’s first national task force. Before the ICAA, David has spent six years on the national board of the AIA’s Custom Residential Architects Network, CRAN concluding as 2014 National Chairman. In that role David opened up communication with the National ICAA in a effort to develop an alliance between the two organizations. At CRAN David spearheaded CRANtv, a new series of videos intended to educate the public on the importance of hiring an architect, to help the public understand the value of the architectural process, and to give the public tips on finding the most qualified architect for a project. 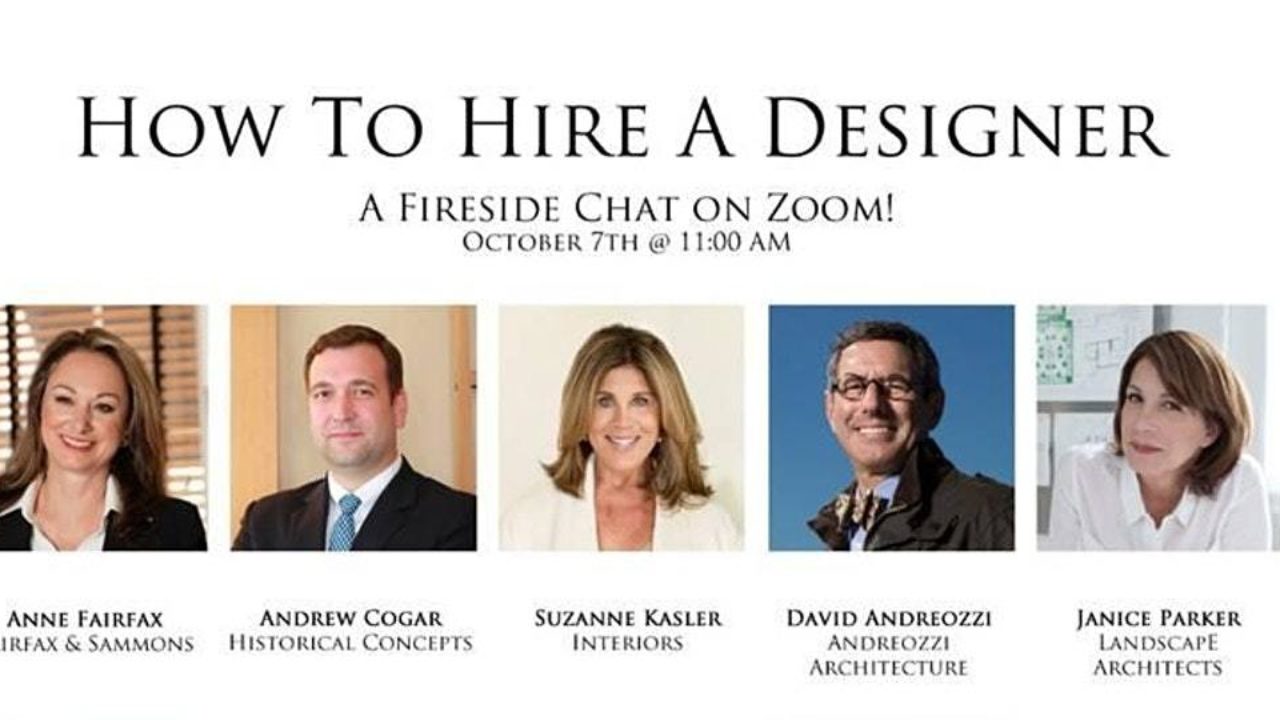