'Perfection is One Thing': Chatsworth and the Art of Capability Brown, with John Phibbs

Many are the ways to assess the contribution made by the landscape gardener Capability Brown, who oversaw operations at Chatsworth from 1760-1765. Here is one: remove all the treasures from the house, take the roofs off the house and stables, blow up Joseph Paxton’s bravura gardens, and Chatsworth would be unbroken, still a masterpiece, still a beacon of western civilization. Take away its parkland setting, on the other hand, and it would be a museum. The paradox that underlies this assessment is that Brown’s work costs money to run, so it is a liability. If it has no tangible value can it be a work of art? If it is not that, then what is it? If it is, then how do we define a work of art? John Phibbs will explore such questions, arguing both that Brown was a transformative genius and that Chatsworth has no greater treasure than its park.

John Phibbs is the principal of Debois Landscape Survey Group. He began his professional career with the National Trust at Wimpole Hall, Cambridge, and in so doing laid the foundations for the planning and recording of all historic landscapes in England today. He has a long track record of designing and planning for the conservation of historic landscapes and is regarded as the leading authority on the work of the greatest English landscape gardener, Capability Brown. He led the celebrations of the tercentenary of Brown’s birth in 2016 and has published two books on Brown: Capability Brown, designing the English Landscape and Place-making, the art of Capability Brown. In 2018, in recognition of his services to landscape architecture he was awarded an MBE by Queen Elizabeth II. John has now been commissioned to write two companion volumes on Brown’s successor, Humphry Repton. These are to be published in 2021 and 2023.

Additional thanks to the Kathryn M. and Ronald J. Herman Jr. Charitable Foundation for their support of this lecture. 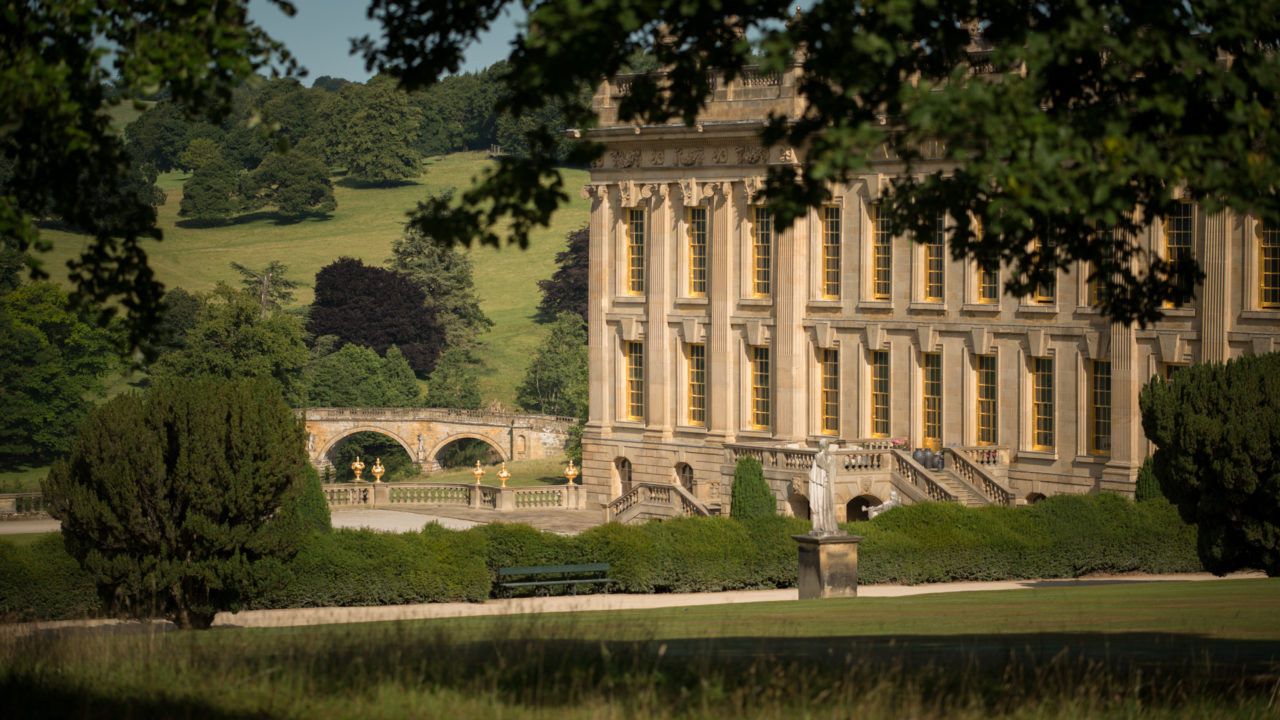