Quattuor Lecture I: My Life in Architecture with Francis Terry, RIBA

The Lecture
Francis Terry will speak about his career as an architect, spanning from his years in partnership with his father to establishing his own practice. He will also refer to his love of drawing and painting which has had a huge impact on his designs both in terms of his working method and the buildings themselves.

About Francis Terry
Francis is part of a new generation of classical architects who have recently gained a reputation for designing high-quality works of architecture. Francis's pursuit of architecture grew out of his passion for drawing and his love of historic buildings. He studied architecture at Cambridge University qualifying in 1994. While at Cambridge, he used his architectural skills to design numerous stage sets for various dramatic societies including The Footlights, The Cambridge Opera Society, and The European Theatre Group.

After briefly working for Allan Greenburg Architects in Washington DC, Francis spent over 20 years working with his father the eminent classical architect Quinlan Terry with whom he became a partner in 2004. As a partner he developed his reputation as an independent architect, winning competitions and working on his own commissions. Consequently, he formed his own practice in 2016 in order to continue his own creative path.

Alongside his architectural interests, Francis is a keen artist and uses his talent to draw schemes and paint watercolours of his proposals. Francis won the Winsor and Newton Young Artist Award from the Royal Society of Oil Painters and the Silver Medal from the Royal Society of Portrait Painters both in 1997. He also regularly exhibits drawings in the Royal Academy Summer Exhibition and won the Worshipful Company of Architects Prize for Architectural Drawing in 2002.

Dress Code
Please note that per club policy a coat and tie are required for gentlemen and similar attire for ladies after 5:00 PM. Please no denim.

This lecture is made possible by the generous support of D. Stanley Dixon Architect. 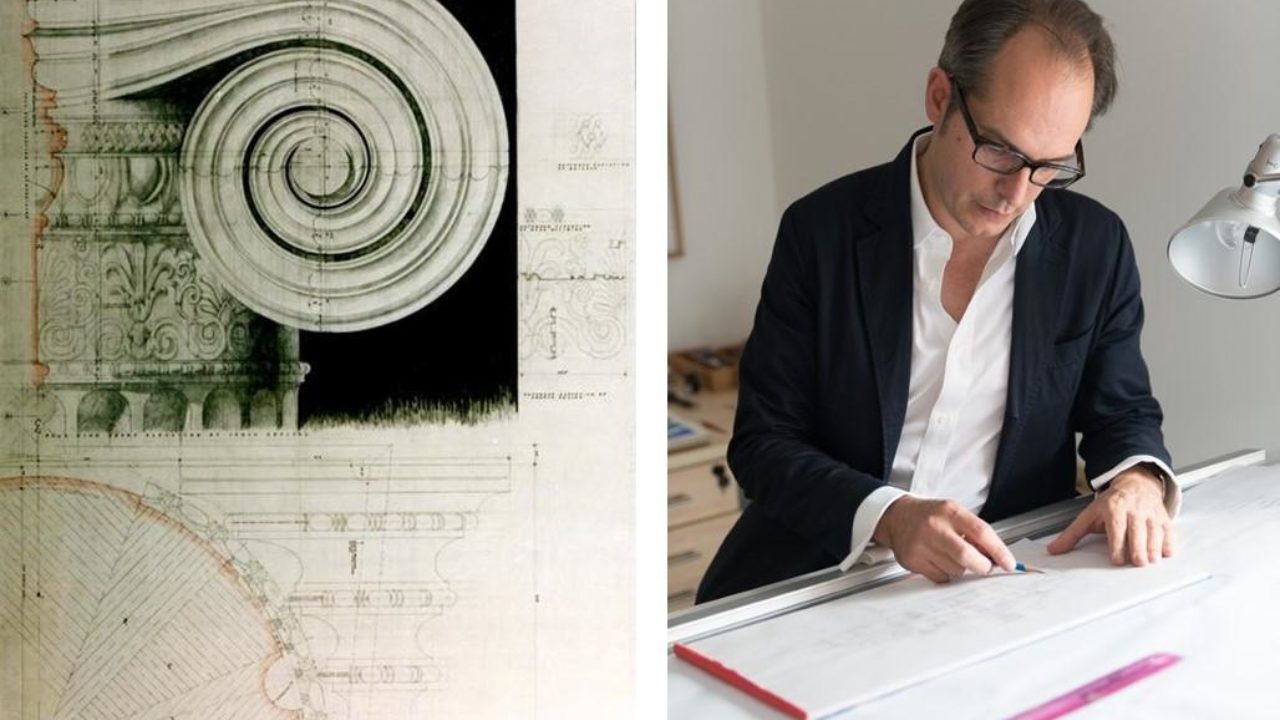