Reawakening: The Nature of the Future, with David Rau

Please join the Institute of Classical Architecture & Art (ICAA) as David Rau, AIA, presents “Reawakening,” an expanded version of a TEDx talk initially delivered in Richmond, Virginia. Rau’s provocative presentation challenges contemporary architectural theory, which asserts that new buildings should contribute to their zeitgeist. Disputing current notions that advocate an ever-accelerating modernist continuum, he stakes out original territory vindicating classical thought as a relevant, even vital, force in new architecture. Rau shows that the historic trajectory of architecture—specifically the course of traditional building through the ages—reveals cyclical revivals of classicism that played a critical role in the expression of elemental societal values. In that context, Rau’s holistic perspective, which refutes the future of “futurism,” reveals the expedient relevance of concurrent movements—slow food, handicraft, localized production, indigenous building techniques—to classicism in architecture. In charting a path forward, Rau concludes with a new vision of a sustainable “whole architecture,” one in sync with today’s global culture and American ideals of individualism and happiness while integrating and expressing the ancient principles of classicism.

David Rau, AIA, a Principal at Hart Howerton, divides his time between offices in New York and San Francisco. His portfolio of work at college campuses, urban communities, destination resorts, and cultural complexes includes the rejuvenation of landmarks and the construction of new buildings in sensitive contexts. Rau’s idiosyncratic approach uncovers and integrates characteristics of a property’s genius loci. Notable projects include the restoration and renovation of venerable historic landmarks, among them The Homestead in Hot Springs, Virginia; the Grove Park Inn in Asheville, North Carolina; and Bedford Springs at the foot of the Alleghenies in Pennsylvania. Recent projects include two destination resorts for Miraval—in Austin, Texas and Lenox, Massachusetts—which represent two completely different design solutions for the same brand. In Honolulu, his efforts include working with the Queen Emma Foundation to reintegrate traditional Hawaiian values into resort properties on the beach at Waikiki. 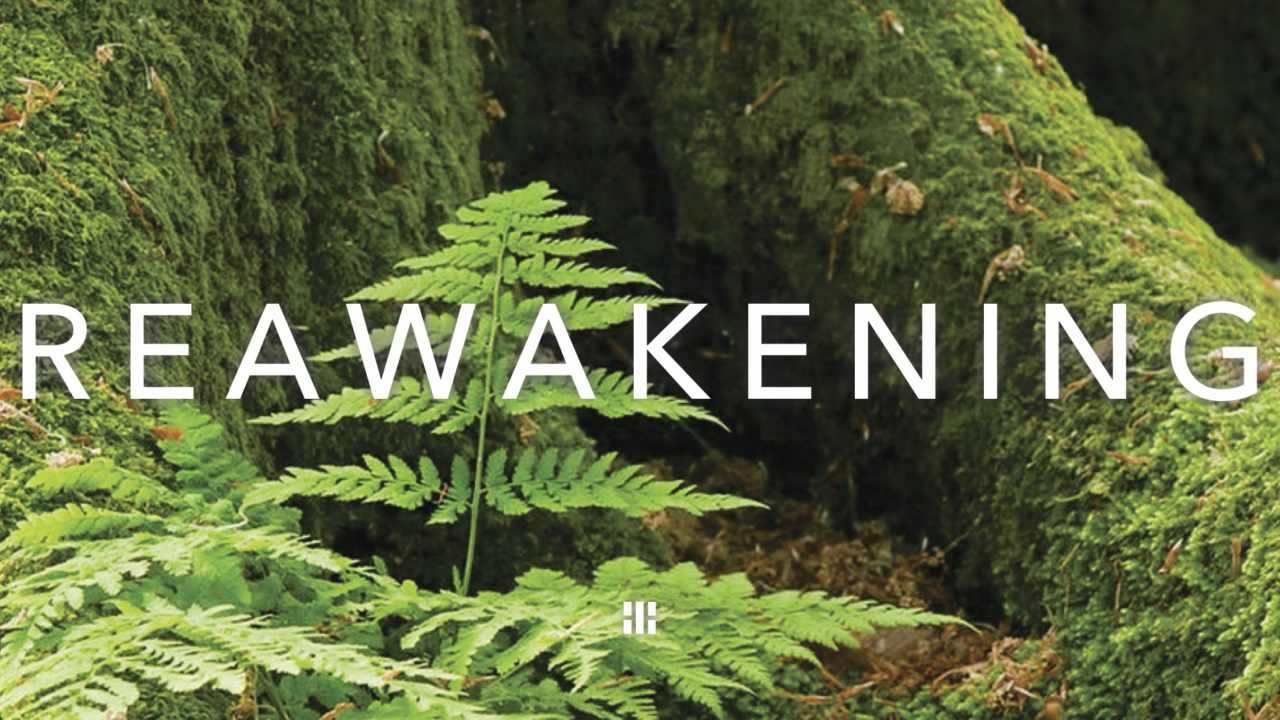